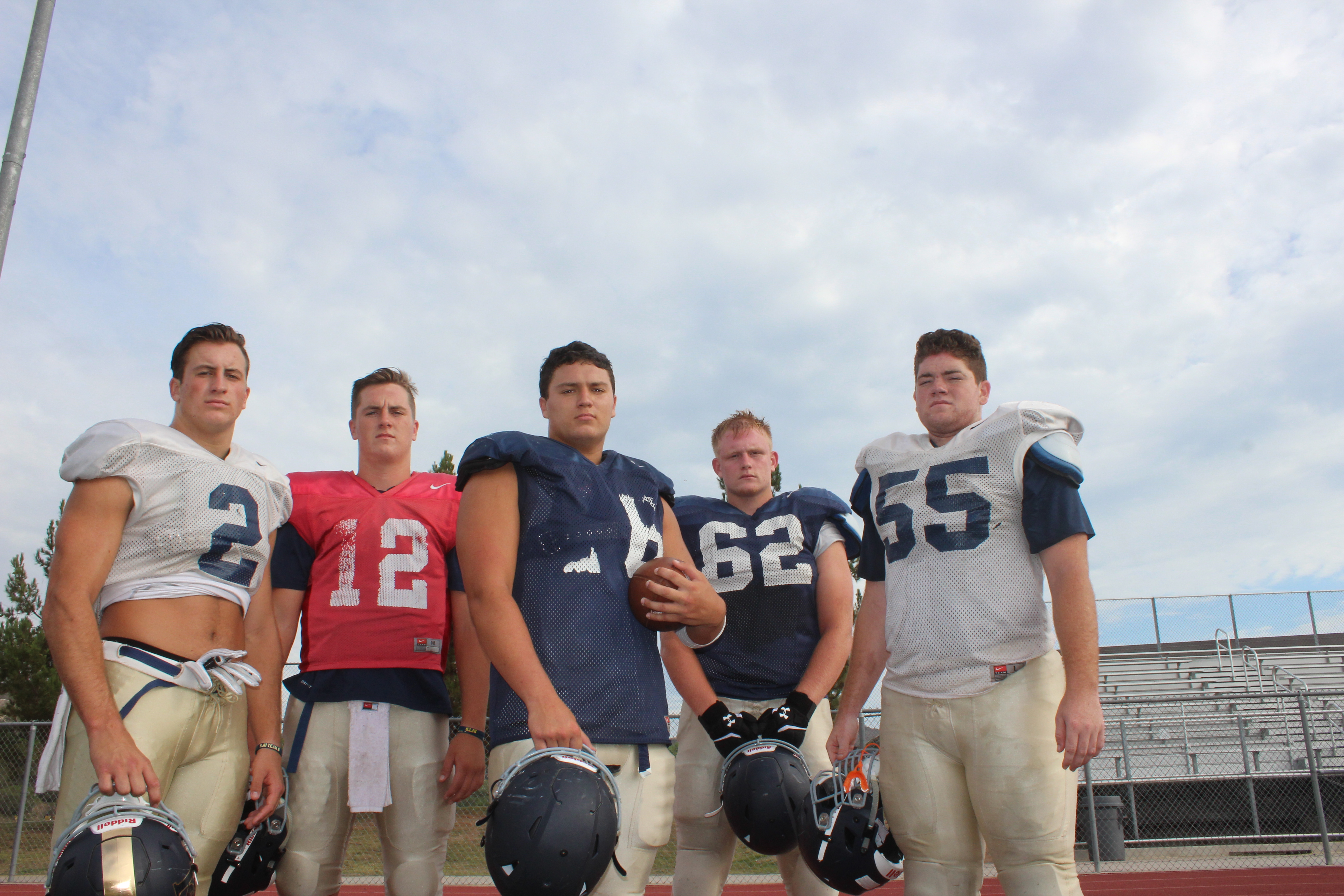 Area teams reload for another season on the gridiron

San Juan Capistrano prep football players have spent the offseason hitting the weight room, studying film and fine tuning their skills on the gridiron. now it’s time for the Friday night lights to shine and for the players to take the field. In our annual football preview, we delve into the city’s five high school programs and get you caught up to speed in time for the opening kickoff. For updates all season long, follow us on Twitter @SouthOCsports.

Click on the links below to read our season previews.

San Juan Hills finished fourth in the South Coast League and made the playoffs last year. A returning core group of players, led by senior quarterback Patrick O’Brien, are leaning on their experience to make another playoff push.

JSerra had the breakout year they hoped for in 2014. After a large group of seniors graduated, as well as two high-profile transfers, the Lions are looking to regroup in time for Trinity League play.

St. Margaret’s Episcopal has been one of the most successful programs in Orange County high school football in recent years. The reigning CIF-SS East Valley Division champions return big-time playmakers with experience in 2015.

Saddleback Valley Christian won yet another league title and made one of the deepest playoff runs in school history last season. A deep and talented roster, including a large offensive line, return as the Warriors attempt to defend their league title.

The Capistrano Valley Christian football team has been knocking on the door for several years and now, with Ben Sukut and Kci Thompson leading the way, the Eagles are looking to win their first league championship.