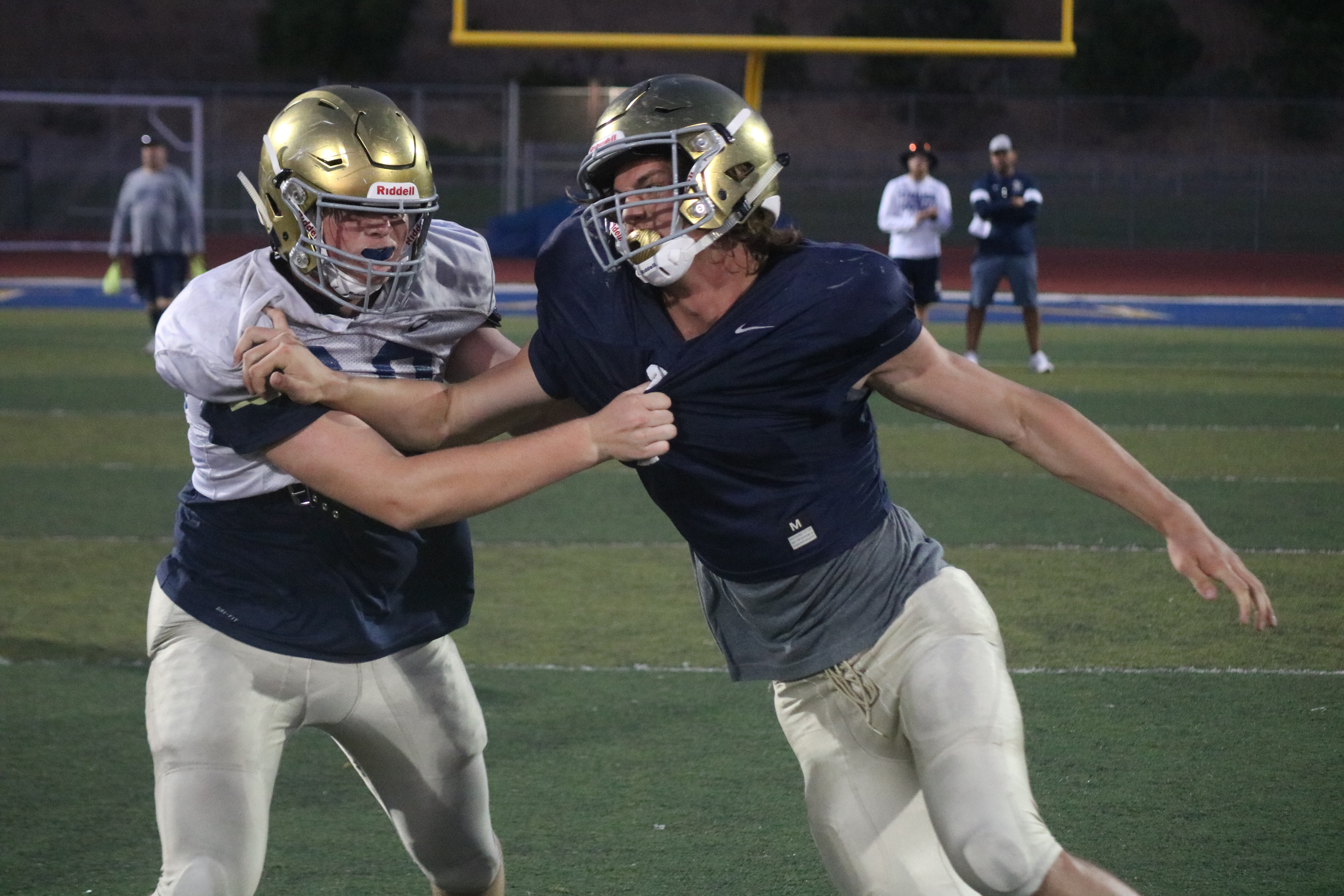 The Stallions have a strong group of skill players, including all-everything senior Joey Hobert, feature a reloaded group of linemen and maintain an impressively schemed and aggressive defense. Now, for San Juan Hills, it’s time to go further.

The wheel of success continued to turn for San Juan Hills in the program’s first year under head coach Rob Frith. The Stallions made the playoffs for a fourth straight season and captured their second league title in program history. 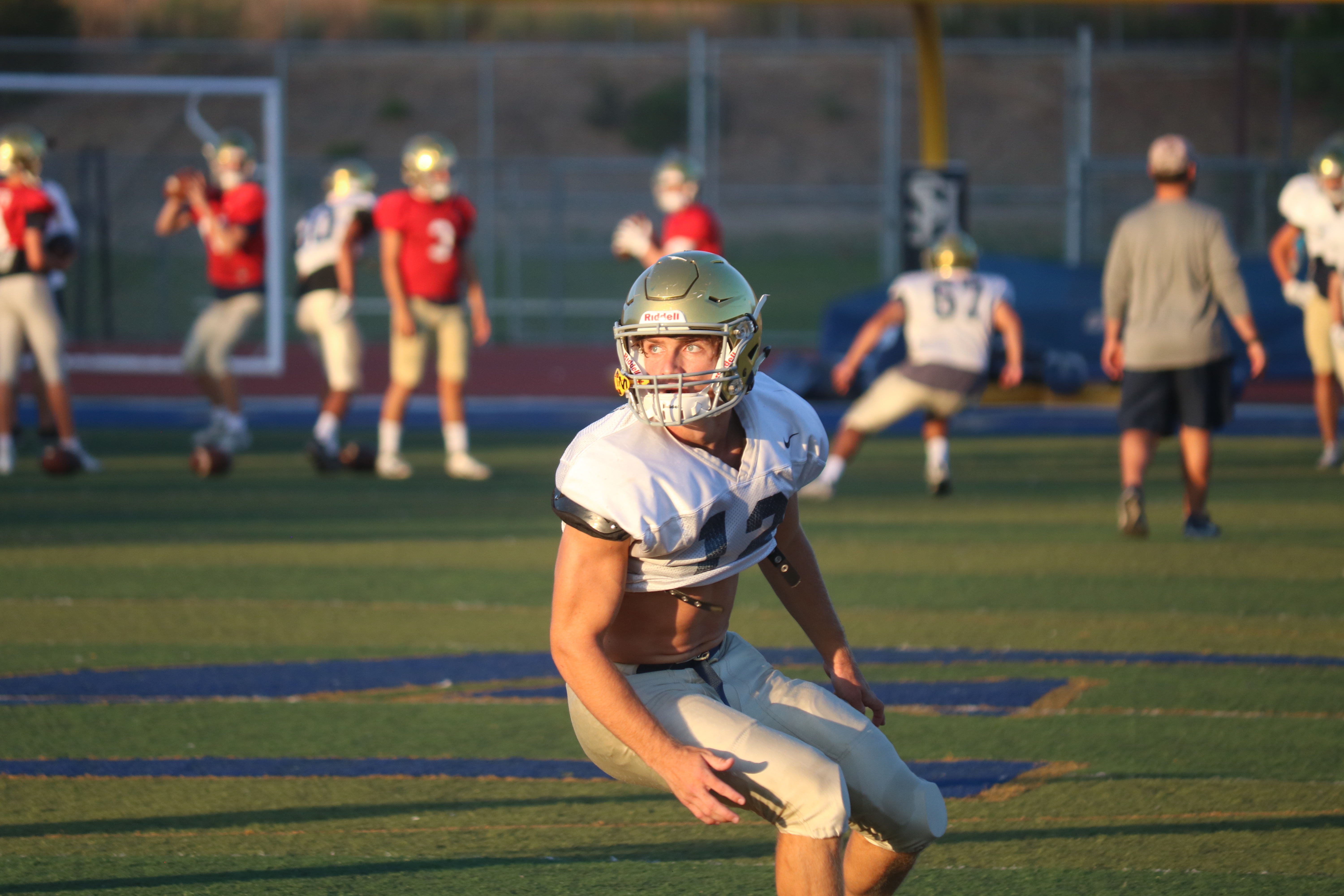 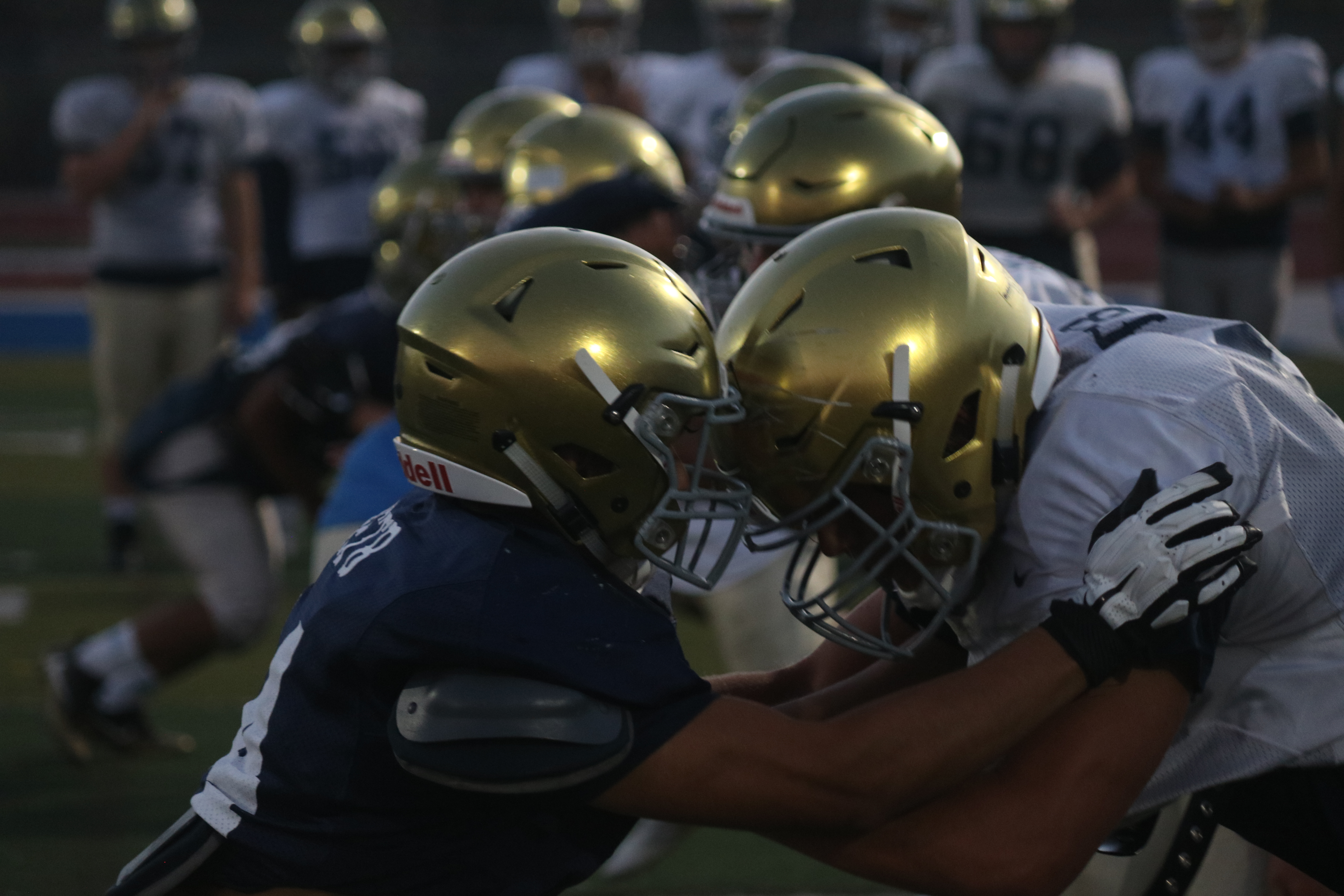 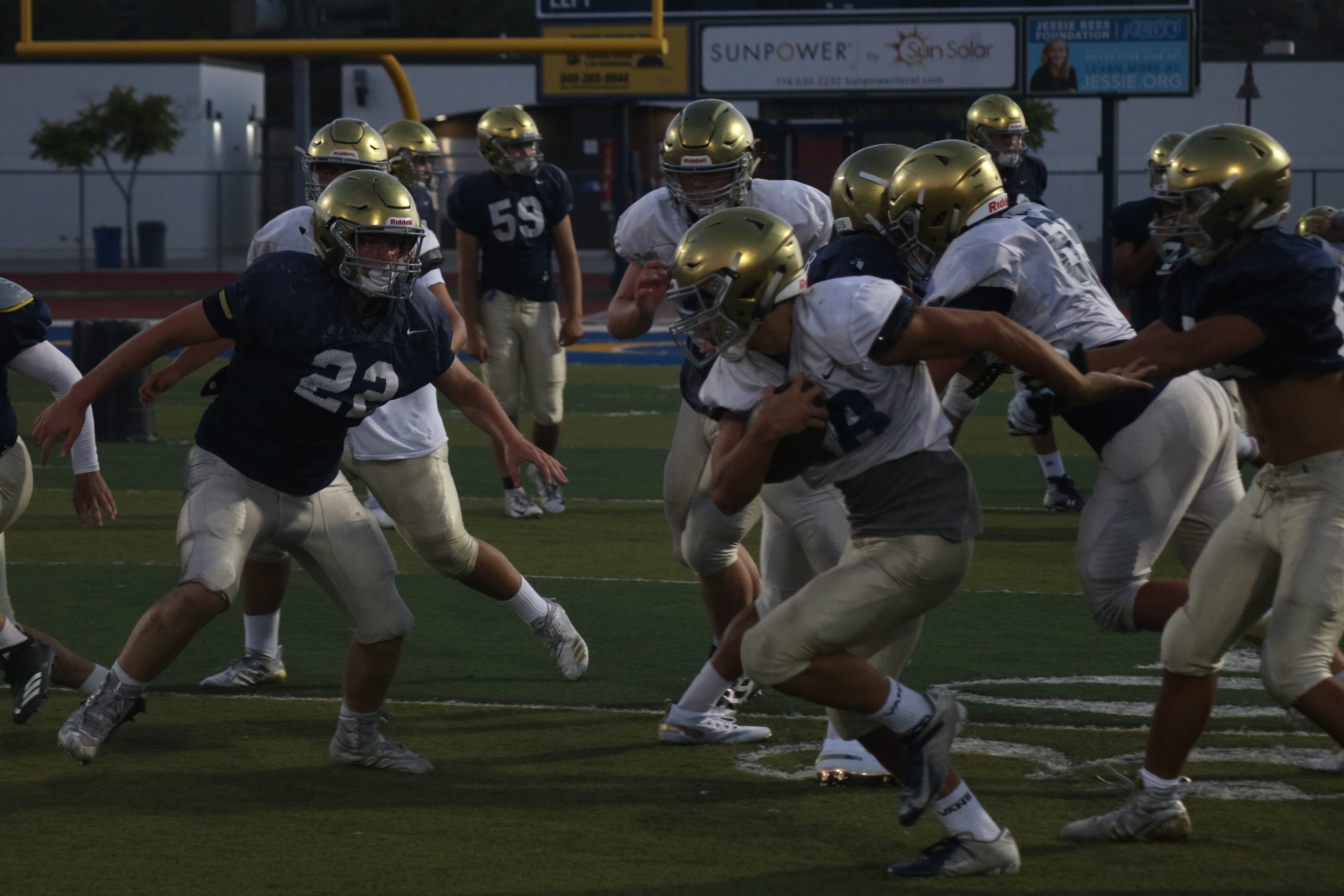 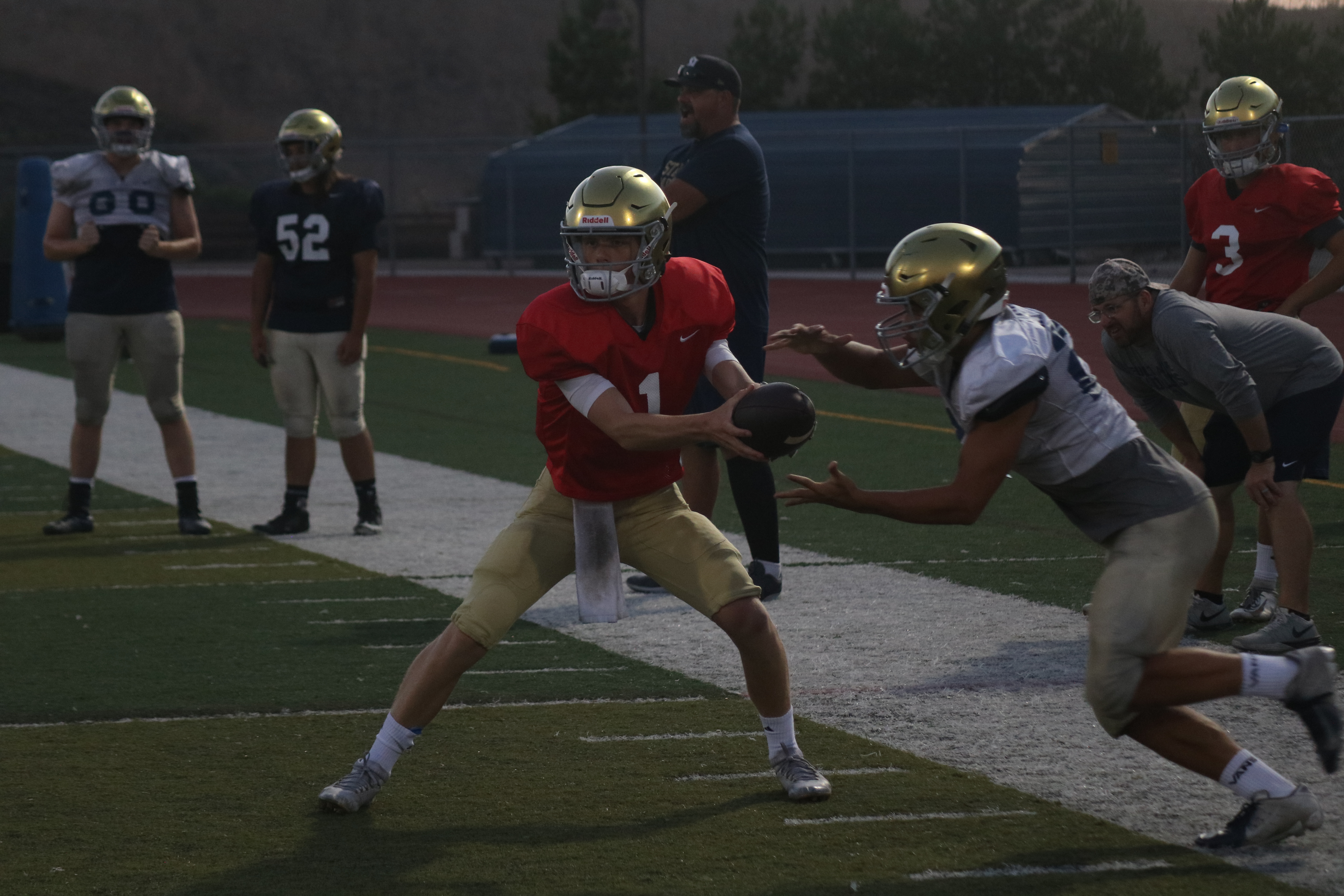 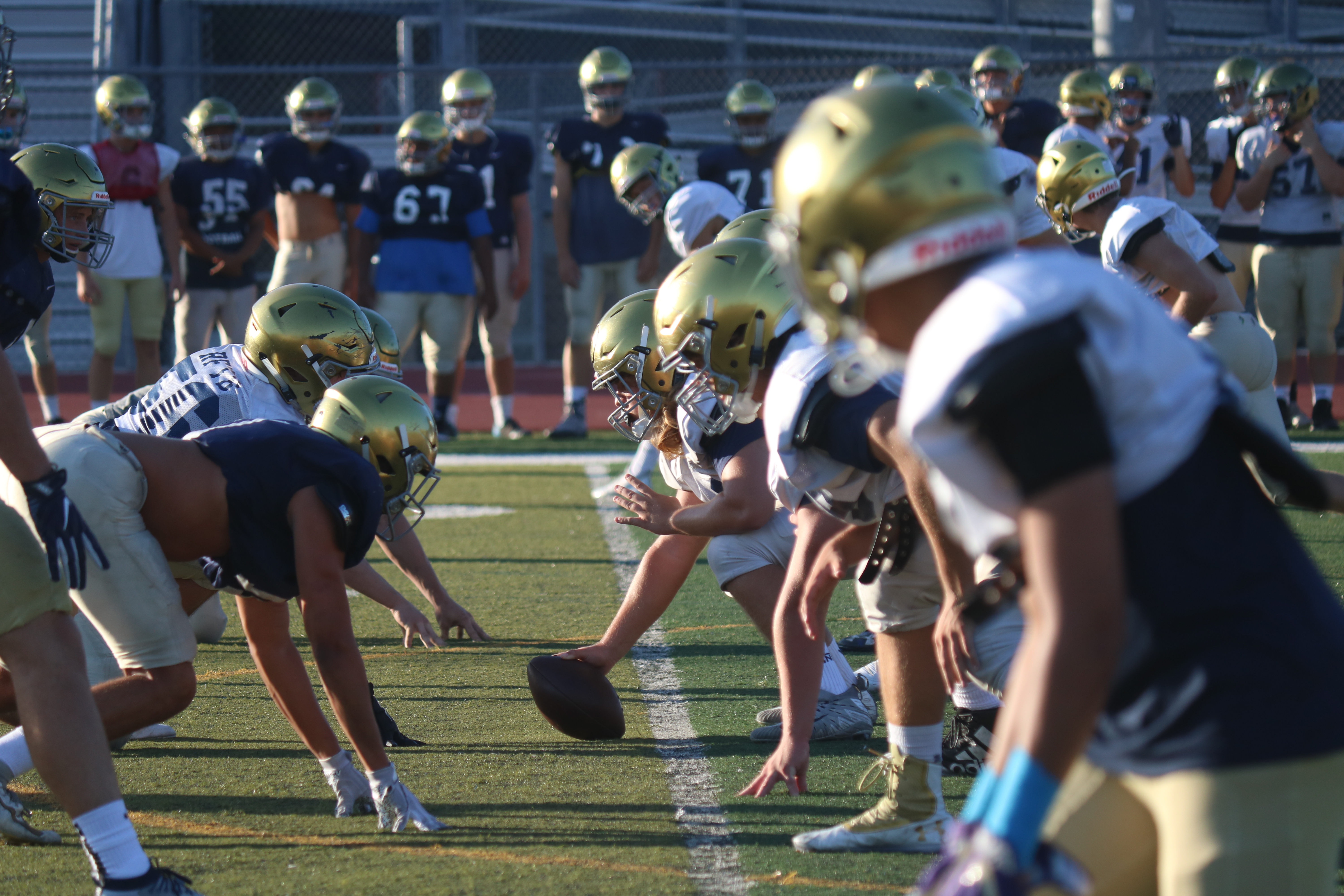 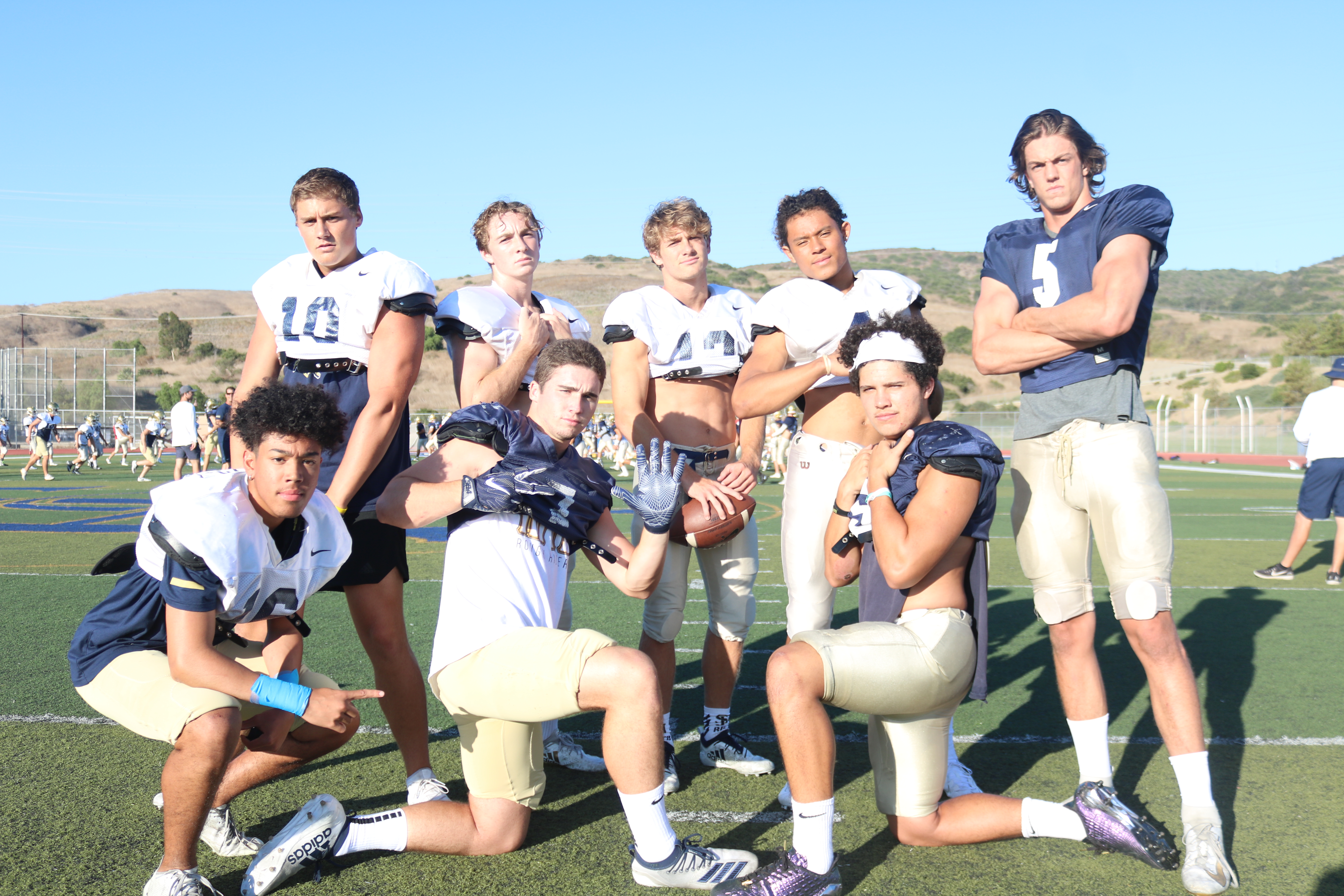 However, in the playoffs, San Juan Hills again hit its 12th-game ceiling and did not advance out of the quarterfinals. It was the second consecutive second-round loss, and third overall, for the program entering its 12th season.

“These past couple years have been tough, because we know we could have done something,” said Hobert, a Washington State commit. “I think as a team we needed to come together more and bond together just to be a group and go as one, instead of individuals.”

To be fair to the Stallions, the CIF-SS playoff losses haven’t been upsets. In 2018, Calabasas was the No. 2 seed in Division 2; in 2017, Cajon went on to win the Division 4 championship.

Still, San Juan Hills’ senior class took its mission to heart and has been working to push beyond those marks on their record.

“From the time the season ended last year, these guys got right to work,” Frith said. “It was inspiring as a head football, because our seniors took charge right away. They were very serious about their legacy.”

Hobert leads the way for the group because of his talent level, Pac-12 commitment and the fact that he’s involved in literally everything San Juan Hills does. Hobert is an offensive threat as a receiver, runner and occasionally as a quarterback operating a “wildcat” package. He’s also a stalwart defender who had four interceptions last season. In addition, Hobert kicks field goals, punts and returns kicks.

Senior Austin Hogan takes over primary running back duties after a junior season with 452 yards rushing and seven touchdowns.

At quarterback, junior Hudson Jones figures to be the starter. Jones opened last season as the third option on the depth chart, but as the San Juan Hills offense tried to find its footing, Jones took over in the Stallions’ fourth game and went 7-1 as the starter. Jones was in a competition with junior Dashiel Ross.

San Juan Hills should be led by its defense once again.

Senior linebacker Jonah Johnson commands the defense, and Frith calls Johnson the heart and soul of the unit. Senior Tyler Wegis fills the role of edge pass rusher, and at 6-foot-6, 210 pounds, he’s a lot to handle on the line.

Seniors James Gaines and Jaxon Lewis are also two-way impact players at receiver and in the secondary.

San Juan Hills is pegged as the early favorite in the Sea View League once again. Aliso Niguel could challenge the Stallions, but San Juan Hills should be prepped by tough nonleague tests against Orange Lutheran, Capistrano Valley, Edison and Tesoro.