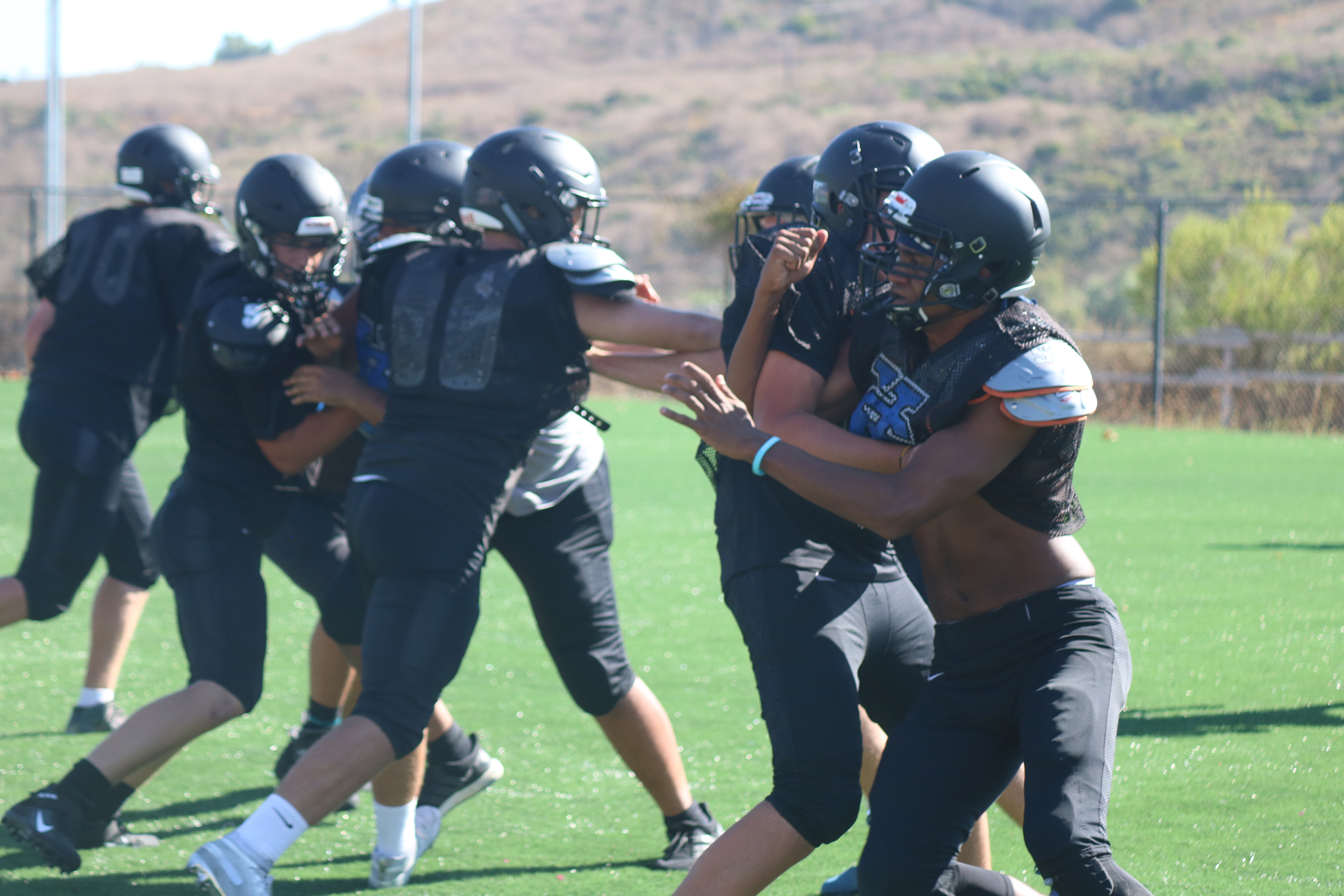 For the first time in a very long time, Saddleback Valley Christian has hit the full rebuild period.

In 2018, the Warriors lost their opening five games but won three in a row, including two of their three league games, to secure a playoff spot. SVC was even competitive in a first-round loss to Laguna Beach, 30-21. 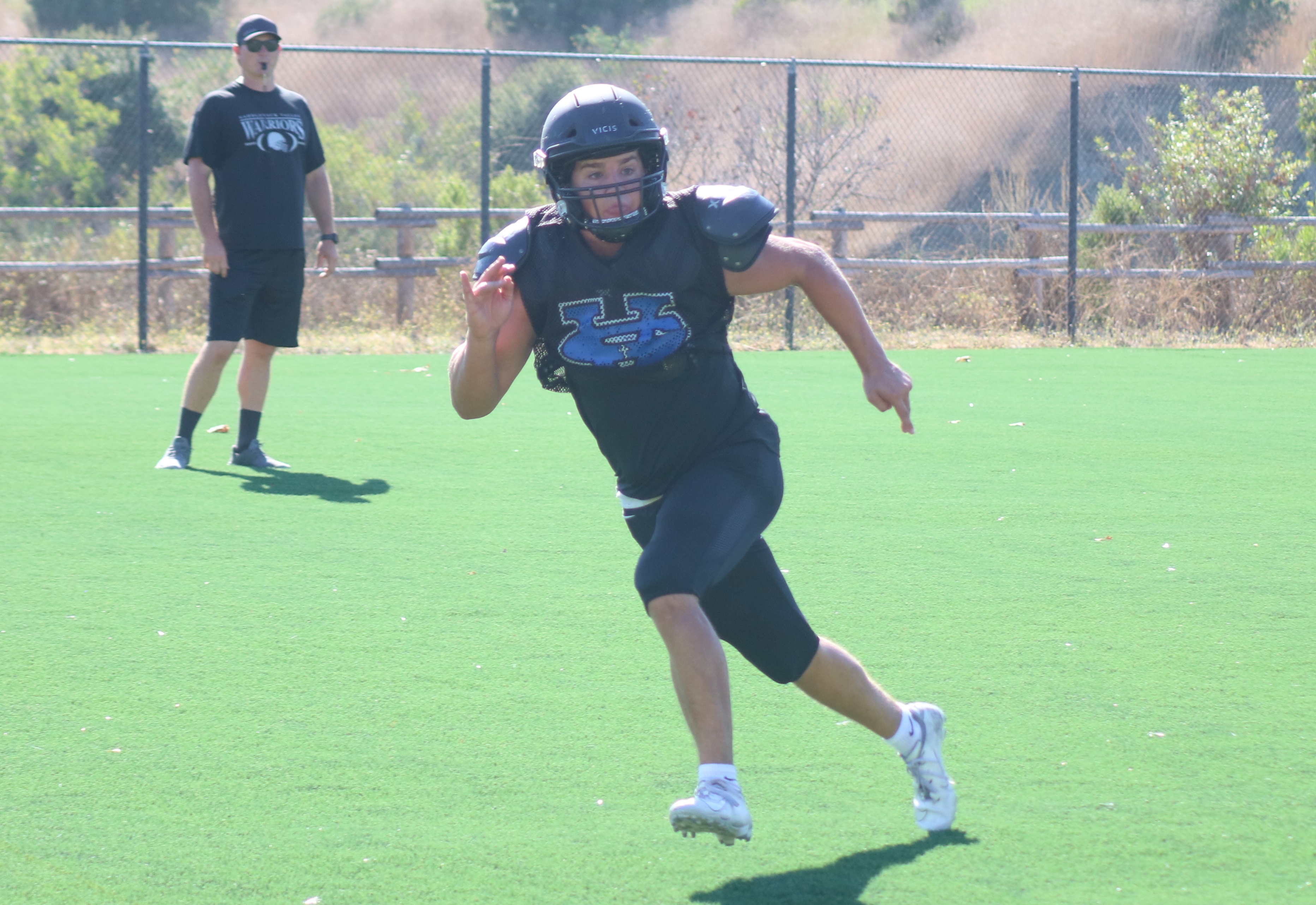 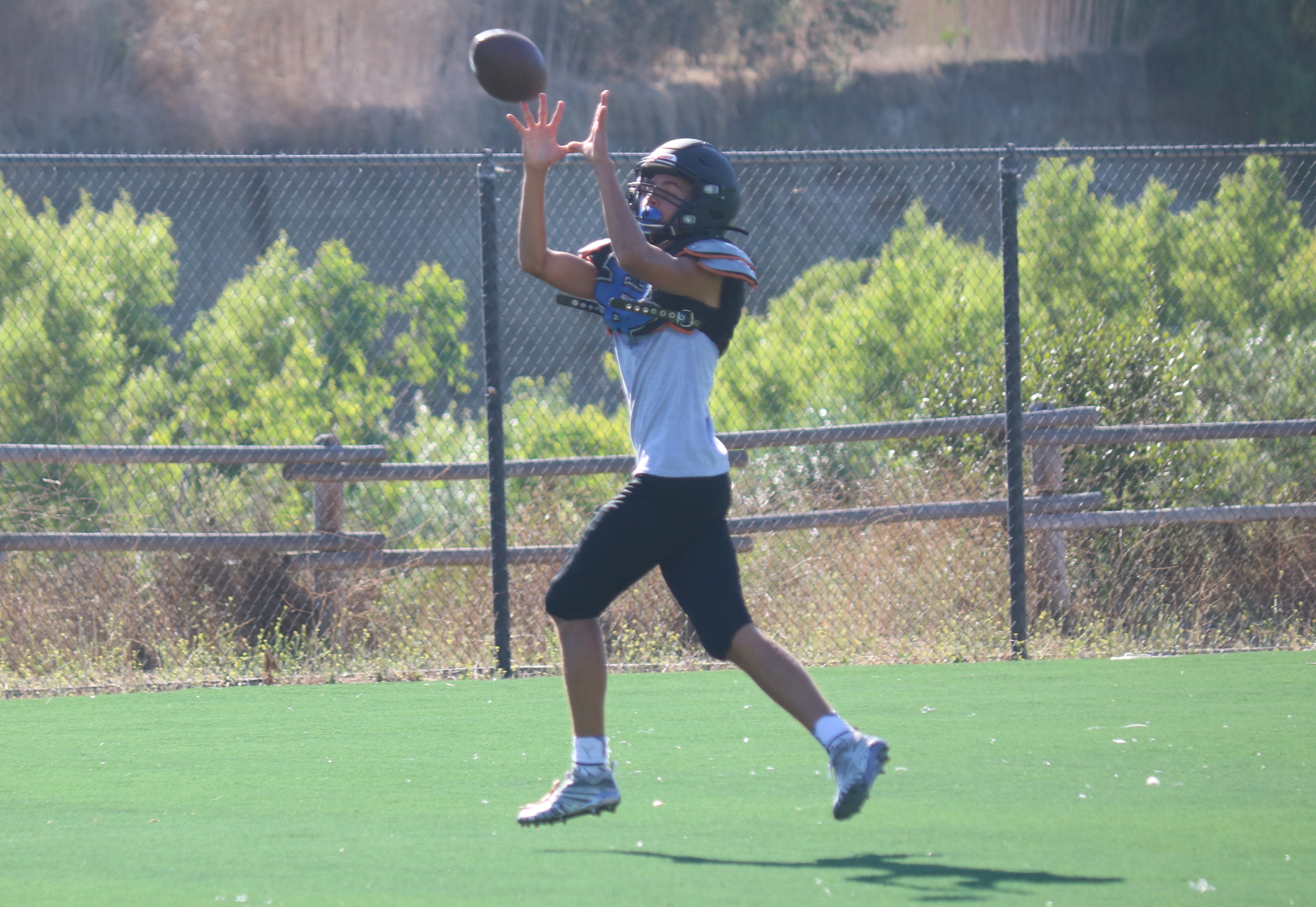 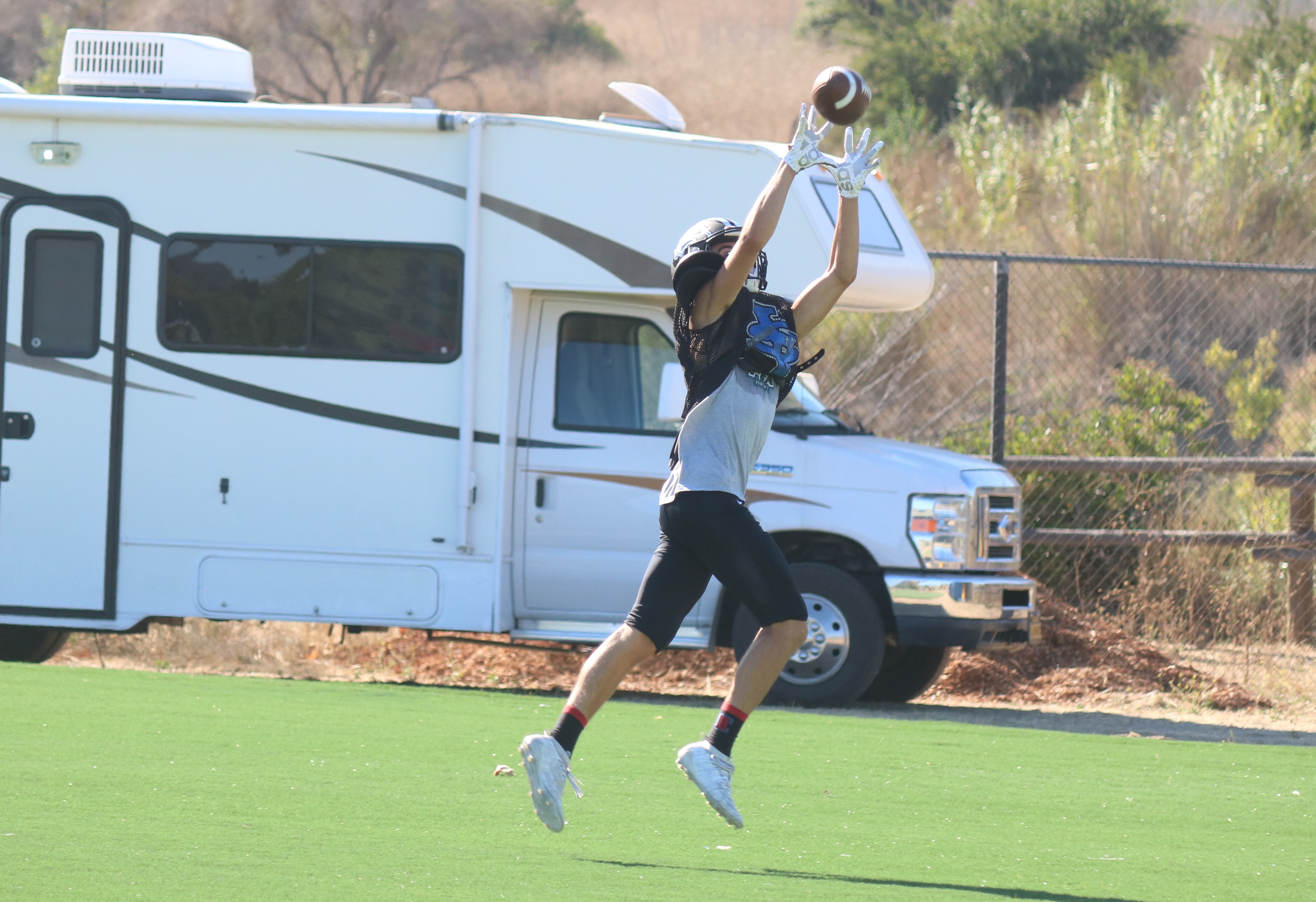 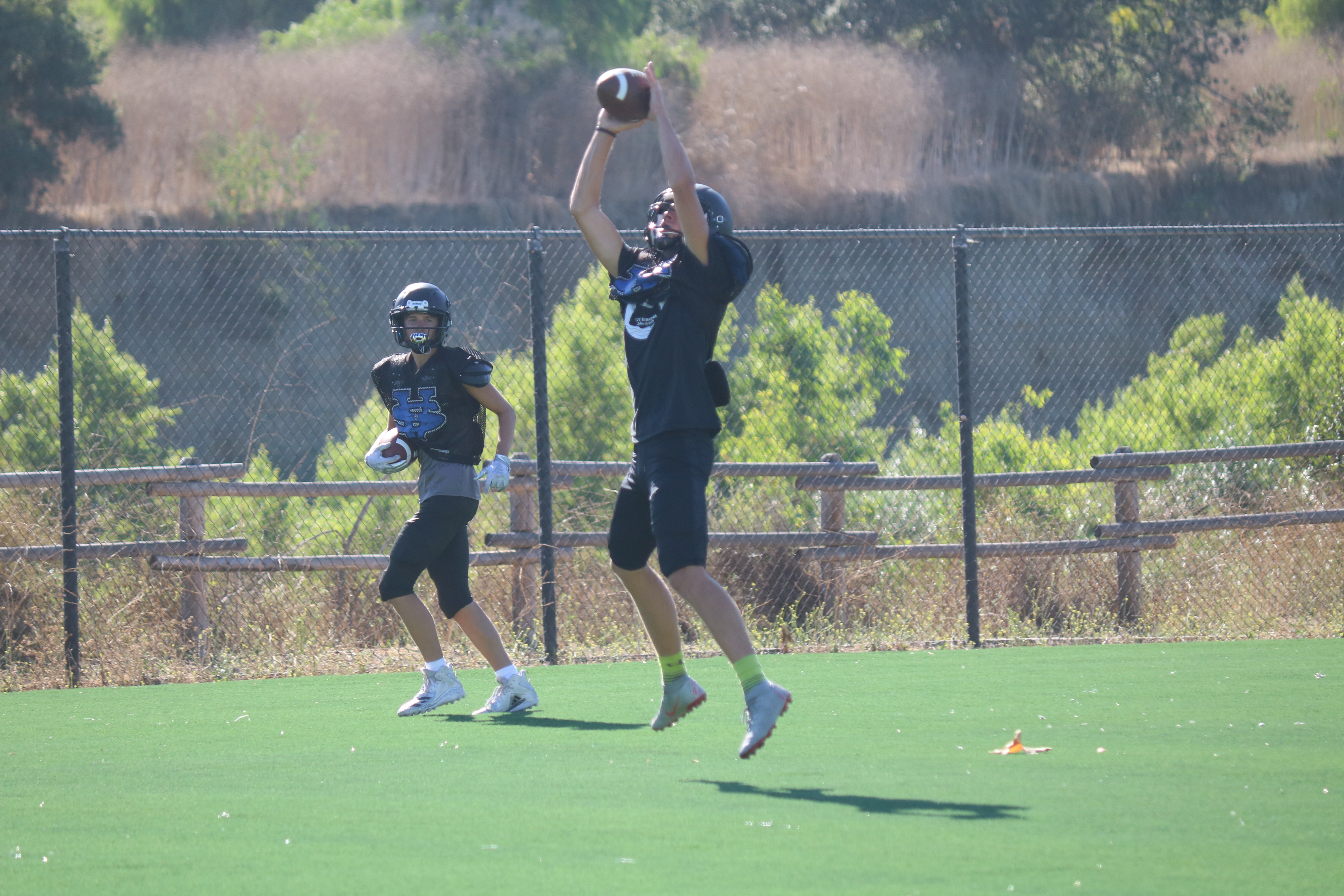 “One thing we usually do really well as a program,” SVC coach Brendan Chambers said, “is we’re playing our best football by the end of the year. Obviously, we want to win football games, but those first couple weeks, we’re going to have to feel it out and see what we are.”

With the dawn of the 2019 season upon them, Chambers still doesn’t truly know what his team has.

There are strong returners such as senior captain Evan Spry at running back and defensive back, as well as junior Zeke Greene at receiver. However, the majority of SVC’s roster just doesn’t have the experience of previous groups.

“I think it’s going to take us a couple years to get after it,” Chambers said. “We’ve had to tailor back the offense a lot and slowly put stuff in. We’re going to rotate a ton (in early games) just to see what we have.”

Chambers does think his offensive line will be good, and the linebacking corps has promise, but the Warriors have a lot of players who need to learn the game and step up.

If SVC can find that late-season groove, they can again contend for a playoff spot in the San Joaquin League.