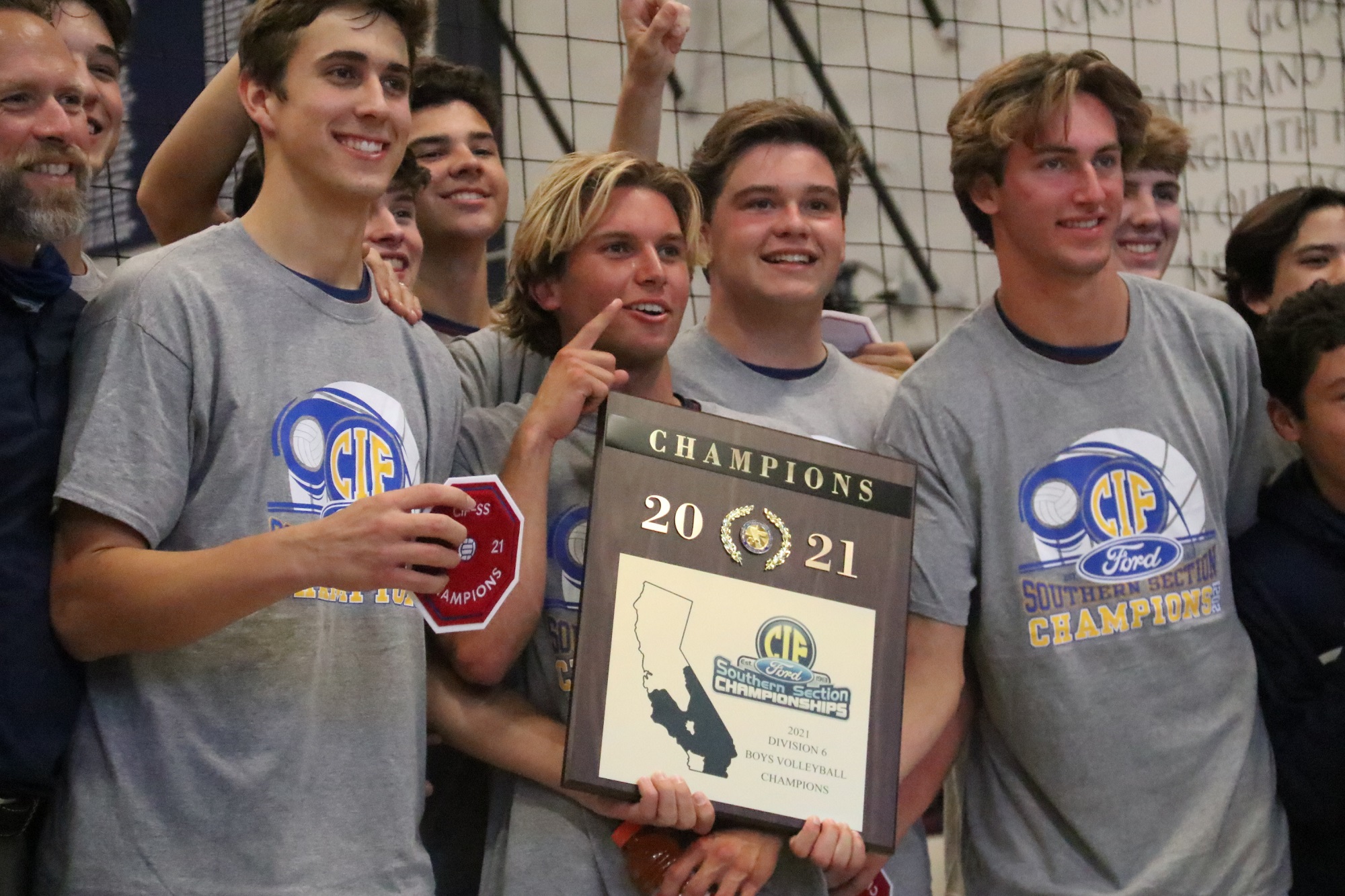 The year began with returns to the field and finished with a flurry of successes as San Juan Capistrano athletes and teams adapted to the new normal of 2021.

Here is a look back at some of the memorable San Juan Capistrano sports moments of 2021:

Ten months after high school sports were shut down in California due to the pandemic, student-athletes, parents and coaches held rallies statewide on Jan. 15, including two at JSerra and San Juan Hills, to support a return to play. Cross country was the first sport to return on Feb. 6, and the rest of the outdoor sports were eventually given the OK to return on Feb. 26 and indoor sports on March 5.

Nearly 16 months after the last city football game had been played, San Juan Hills, JSerra and St. Margaret’s all took to the field to open their 2020 football seasons in the spring of 2021. Unfortunately, each team would struggle in the short season.

Tristan Lamaison and Matt Champion combined for a no-hitter, the third at the time in school history, on March 22. Eric Silva would throw the program’s first solo no-hitter on May 5, and Gage Jump and Lamaison threw a combined no-hitter in the Lions’ playoff opener on June 8.

After third-place league finish, the Stallions went on a run through CIF-SS Division 2 and upset No. 1 seed Palm Desert for the program’s first CIF-SS championship. San Juan Hills swept its doubles matches, and junior Kaia Wolfe’s swept her matches at No. 1 singles.

The Capistrano Valley Christian boys volleyball team was dominant in its Division 6 run and dropped only one set on its way to its first CIF-SS championship on June 5. The Eagles followed up with a CIF State Regional championship one week later.

The JSerra baseball team rode its No. 1 seed in Division 1 and stellar pitching performances to the program’s first CIF-SS championship game appearance. The Lions lost to Harvard-Westlake, 2-0, but the team rebounded with a strong run to its first CIF State Regional Championship one week later.

Eric Silva (San Francisco, fourth round), Gage Jump (San Diego, 18th round) and Wilson Cunningham (Chicago Cubs, 20th round) were picked in the MLB Draft. However, only Silva signed with his team.

The San Juan Capistrano native competed in his second Paralympic Games in Tokyo and earned his first medal, a third-place bronze in the long jump. Merrill has a prosthetic right leg.

After their delayed and shortened seasons in the spring, the high school football teams of San Juan Capistrano began their full fall seasons in earnest. St. Margaret’s overcame early struggles to make the playoffs, and CVC finished 8-2.

The San Juan Hills boys water polo team took the Sea View League championship for another season, which prepared the Stallions for a deep run in their highest division placement yet. San Juan Hills fell in four overtimes in the Division 2 semifinals.

The Tartans rode their high-powered offense to the CIF-SS Division 9 championship game, but St. Margaret’s lost at Colony High School in Ontario. The Tartans qualified as a freelance team.

The first-ever SoCal Challenge, a major college basketball multiteam event, was contested in San Juan Capistrano ahead of Thanksgiving. TCU, Santa Clara, Fresno State and Pepperdine were among the teams that squared off at the JSerra Pavilion.

Stallions wide receivers Braden Pegan and Cole Monach kicked off the football early signing period, as Pegan signed with UCLA and Monach signed with the University of San Diego.