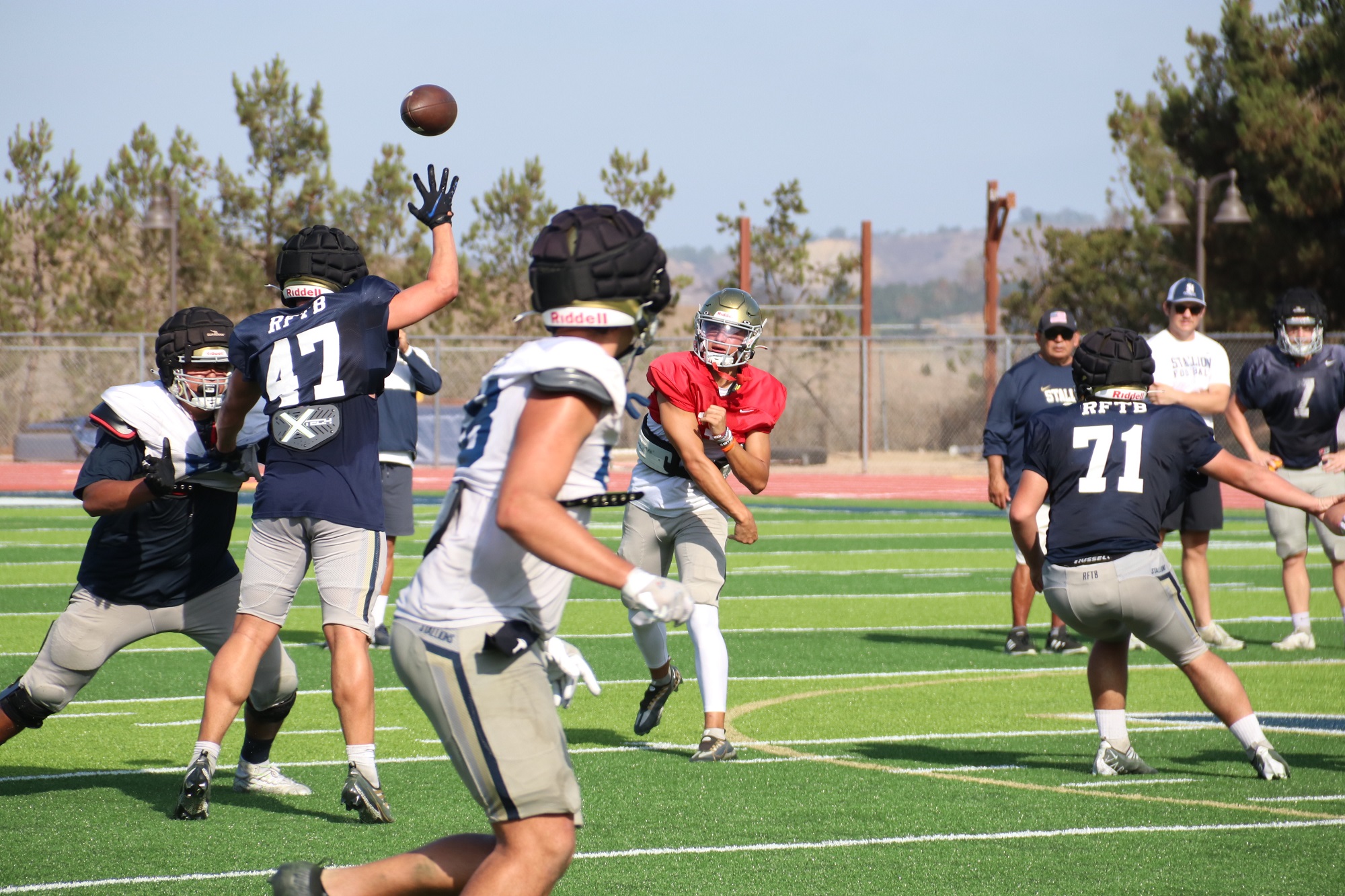 It’s just about time to fire up those Friday Night Lights once again across San Juan Capistrano. (Along with the occasional Thursday Night Lights, or the once-in-a-while Saturday Afternoon Sun.)

Football is back in South Orange County, and San Juan Capistrano’s four high school teams are all bastions of incredibly exciting youth movements.

At the forefront is the city’s lone public school, San Juan Hills, which is home to two of the most high-profile sophomores in all of Orange County. Linebacker Weston Port was named a Freshman All-American by MaxPreps and holds 18 Division 1 college offers after offseason visits to Notre Dame, Ohio State, Michigan and BYU, among others. Quarterback Michael “Butter” Tollefsen also holds 14 Division 1 college offers from all reaches of the SEC, Pac-12, Big 10 and beyond.

JSerra will play in the most high-profile games of the season in San Juan Capistrano with one of the toughest schedules in the entire nation. The Lions were young last year, and while they gained experience, there are still plenty of sophomores and juniors who will take on the rigors of the Trinity League. However, there’s a chance that JSerra isn’t all that far away from some big accomplishments.

St. Margaret’s has its own young roster after graduating many impact players from last season’s CIF-SS Division 9 Finalist. The Tartans also have another new challenge as they move up into the Orange Coast League to battle some of the county’s largest public schools, but the league allows St. Margaret’s to directly challenge for a CIF-SS playoff berth.

Capistrano Valley Christian boasts what may be its biggest roster in program history, enabling the Eagles to also play their first junior varsity games in school history. Like their formal league rival St. Margaret’s, CVC has also joined a new league, as it banded together with other similarly positioned small schools to form a new conference. This gives the Eagles an avenue to avoid the fate of last season’s successful freelance team that didn’t make the CIF-SS playoffs. Now, like St. Margaret’s, CVC controls its own destiny for the CIF-SS playoffs.

It’s all just around the corner, as three teams kick off next week.

San Juan Hills gets the spotlight as the CIF-SS Game of the Week when the Stallions host Santa Margarita on Friday, Aug. 19, at 7:30 p.m. The game will be broadcast live on Bally Sports West.

JSerra opens at home against last season’s playoff opponent, Sierra Canyon, on Aug. 19, and St. Margaret’s gets the festivities going a day earlier on Thursday, Aug. 18 at Ontario Christian.

After their Week 0 opponent canceled, Capistrano Valley Christian pushes forward with a nine-game slate that gets going on Aug. 25 against Calvary Chapel at Segerstrom High School in Santa Ana.

Check out each of our season previews for San Juan Capistrano’s four high school squads, and get ready for another wild season of Southern California high school football. 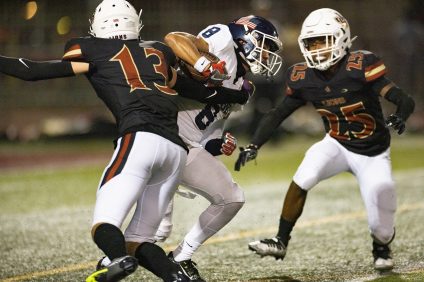 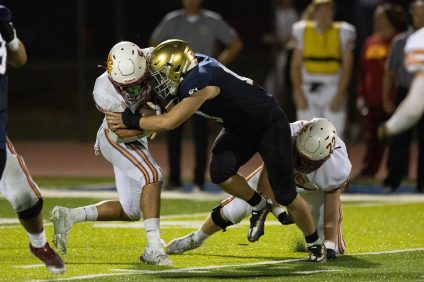