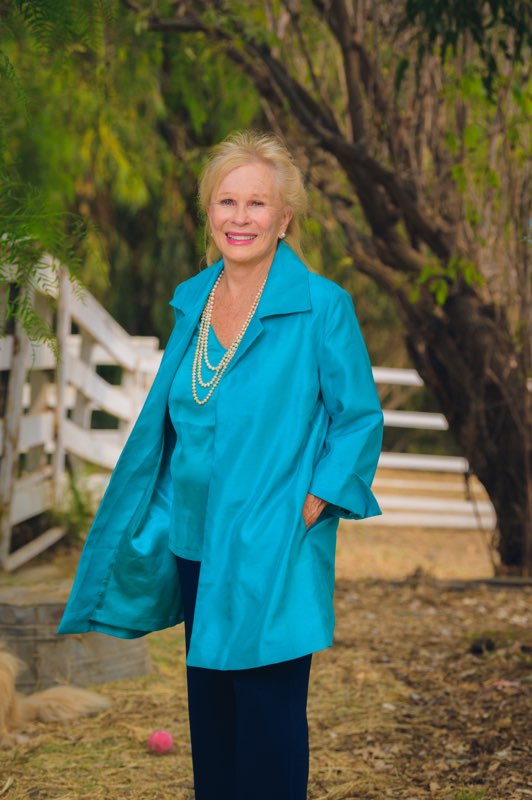 Donna Friess grew up with a front-row look at the artists, Holocaust survivors and other people in Venice Beach in the 1940s. Friess now lives in San Juan Capistrano and has recently written a book about her experiences in the eclectic beach town, Growing Up Venice: Parallel Universes.

The Venice Beach that Friess grew up with has changed over time. The oil fields she remembers are no longer in sight and high-rise condos have sprung up in the area, she said.

“It’s like nowhere else in the world,” said Friess, a longtime San Juan resident and active member of the community.

Friess started working on the book during the coronavirus-induced global shutdown and wanted to document times gone by so they aren’t forgotten. Her book explores the immigration of Holocaust survivors and what they went through, among other historical aspects of old Venice Beach. She interviewed various people for her book, which she calls a historical narrative written from a personal point of view.

Friess mentions parallel universes in the title since the bohemian culture exists alongside the condos. Living by the beach and surfing not far from her front gate was amazing, she said.

“What I’ve written is the best of my childhood,” Friess said of her ninth book. Growing Up Venice: Parallel Universes is available on Amazon. 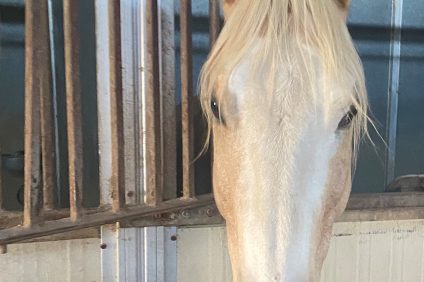 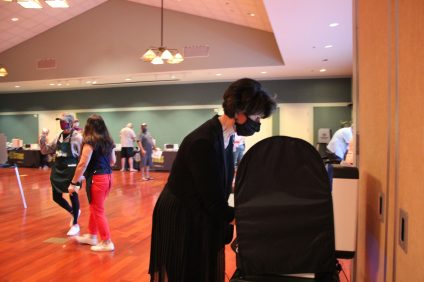