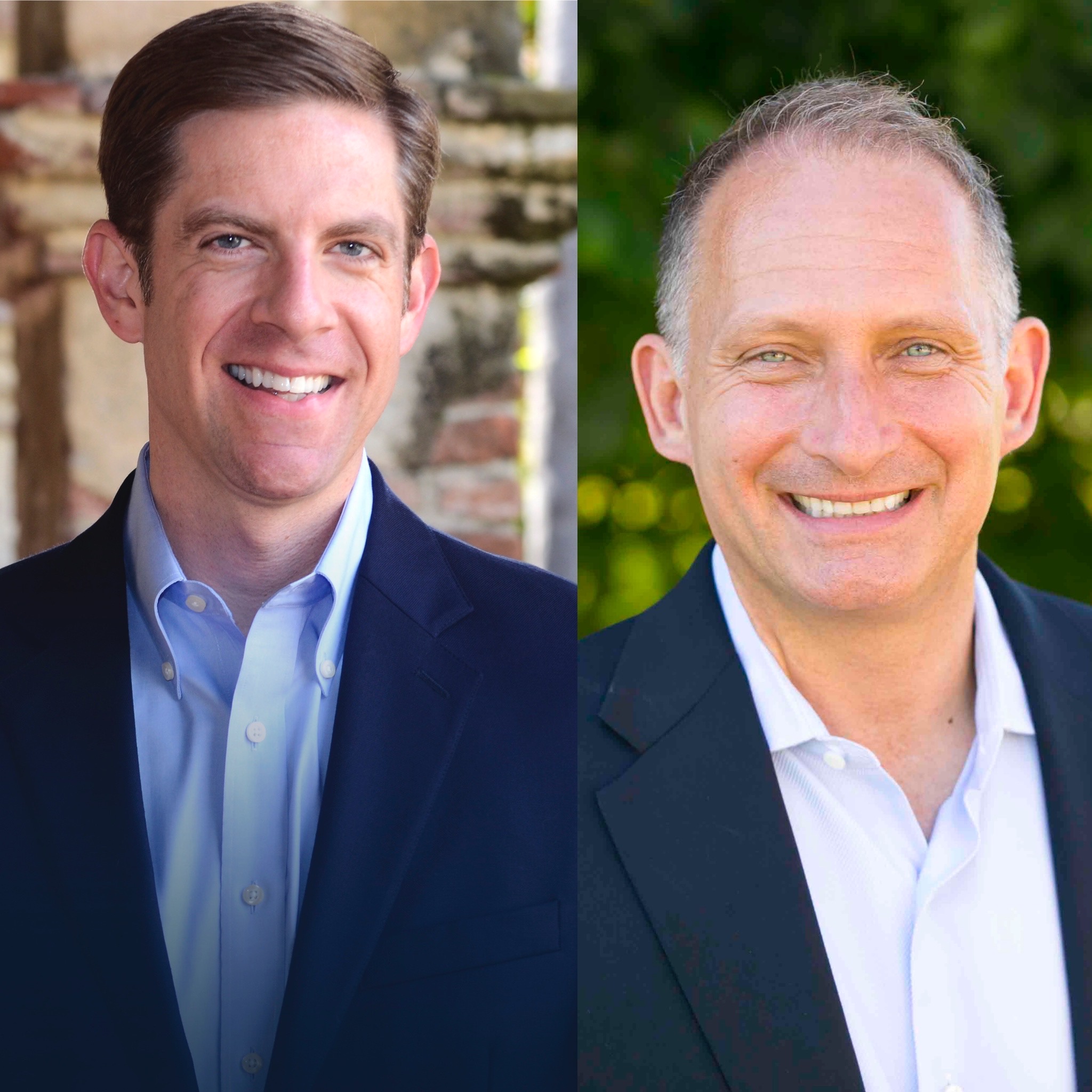 Editor’s note: the cited results are as of Monday, March 9. Votes are still being tallied.

Nearly a week after the Primary Election on Tuesday, March 3, Democratic incumbent Mike Levin has a lead over Republican challenger Brian Maryott.

The 49th Congressional District primary election was a bit closer right after Super Tuesday, with Democratic incumbent Mike Levin getting 52.8% (or 67,434) of district votes as of Wednesday, March 4. Republican challenger Brian Maryott received 47.2% (60,184) of district votes.

The race could essentially be considered a forecast for the general election in November, when the two candidates face off again.

Both candidates were in good spirits the day after Super Tuesday.

“I am deeply grateful for all of our volunteers and staff who worked countless hours to help us #KeepThe49th!” Levin said on his Twitter account. “Since I was sworn in 14 months ago, we’ve made incredible progress by working across the aisle to strengthen veterans’ benefits, protect our environment, and more.”

Levin also said he was optimistic that when all ballots are counted, he’ll be in a “very strong position to carry our bipartisan message into the general election.”