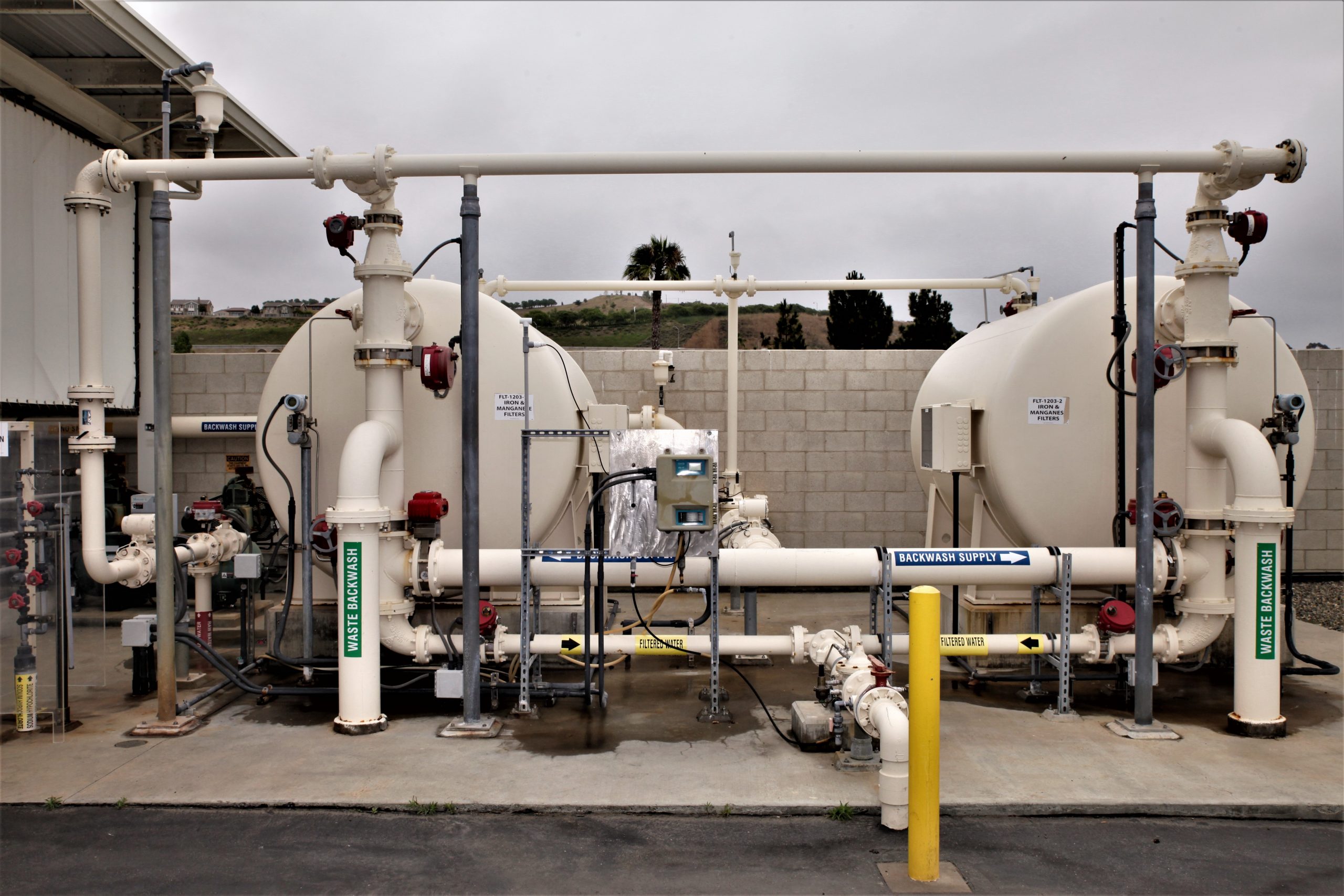 How long could you last if water supply was cut off in the event of an emergency?

Our region is nearly entirely reliant on water that is imported from hundreds of miles away. In the event of a catastrophe that would prevent water delivery from outside sources, experts recommend that there be at least 60 days’ worth of water supply. As of now, South Coast Water District could provide roughly 11 days’ worth.

“Municipal Water District of Orange County (MWDOC) developed the criteria that its agencies should plan for a 100% interruption of MET supplies for up to 60 days with a concurrent power grid outage for a minimum of 7 days,” the 2018 Orange County Reliability Study states and adds, “These criteria essentially mean that the retail agencies are on their own for up to two months following a major earthquake in OC.”

According to that same study, that could mean at least a $1.7 billion economic loss in South Orange County if there was an 80% outage for 60 days. MWDOC states that the Doheny Desalination project provide cost-effective annual supplies and emergency supplies.

The single largest risk exposure, according to South Coast Water District’s general manager Rick Shintaku, would be an earthquake that disrupts state water project flow for more than a year. And with the ongoing threat of drought in California, water officials in South Orange County have long been discussing ways to diversify our area’s “water portfolio.”

Shintaku points to the five major fault lines that threaten the pipelines at Diemer Water Treatment Plant (Orange County’s water plant)—where water from the Colorado River and Northern California is treated for South Orange County use.

“If one of these pipelines were to sever, this isn’t something like a pipeline on your street where, in three days, you’d be back in service,” Shintaku said. “This is something where these are large diameter pipelines that you and I could walk in. These pipelines would take quite a while to repair at that magnitude.”

On May 21, Shintaku presented an overview of South Coast Water District’s projects and ways the agency could potentially accomplish portfolio diversification—including desalination.

“South Coast Water District enlisted a public workgroup,” Shintaku said. “We chose a lot of folks who were against the Doheny project upfront, so we really wanted to get an honest assessment. Throughout the workgroup, they had four or five months of study and a lot of presentations from experts. They found the Doheny project would provide a lot of reliability.”

The public workgroup found that the Doheny Ocean Desalination Project would provide a continuous supply well over 60 days for South Coast Water District.

As far as operation, the most cost-effective way for desalination at a large plant is reverse osmosis, says Shintaku. Fresh water comes out while brine gets screened out. The brine in this case will be comingled with the wastewater outfall that extends two miles out into the ocean. Ocean water is being pulled in and run through these reverse osmosis membranes at high pressure.

“We would use slant well technology,” Shintaku said. “It’s very populator. This is the preferred intake method by regulators and the California Ocean Plan Desalination Amendment.”

The intake would consist of roughly 93% ocean water and 7% brackish groundwater. The slant wells would be located on Doheny State Park. SCWD officials say the Doheny site is geologically optimal location for a slant well.

SCWD has overseen a smaller-scale desalination facility in Dana Point since 2008. The 126 reverse osmosis membranes on site treat water from San Juan Creek. While the water from San Juan Creek only has salinity of about 2,100 parts per million (sea water has roughly 35,000 ppm), Shintaku has previously stated the current facility offers a solid foundation for SCWD to expand its desalination technology.

SCWD owns the property of lots from its current desalination facility off Stonehill Drive.

While the SCWD Board of Directors did vote to certify the environmental impact review study in June 2019, the Doheny desalination project has not yet been given the greenlight. Officials are currently exploring other due diligence studies, assessments and configurations for the most cost-effective route toward desalination.

In the meantime, SCWD hopes to solicit partnerships, which would lessen the costs.

“The bottom line is SCWD needs partnerships. Partnerships will significantly reduce the cost impact to SCWD customers,” Shintaku told Dana Point Times in a January 2020 interview. “This decision needs to be balanced with the water reliability needs that South Coast Water District customers want and need to be best prepared for drought and emergencies, such as a significant seismic event.”

According to a survey conducted by research firm FM3, 63% of those surveyed reported they would be willing to pay at least $15 per month on average to build the desalination project. About 78% are willing to pay an added $5 to their water bill.

“Our intention is to stay within an added $5-7 or less,” Shintaku said. “That’s why we want to find partnerships and grant funding for this.”

Thus far, SCWD has secured $10 million from the California Department of Water Resources Desalination Construction grant and about $20 million from the U.S. Bureau of Reclamation Water Infrastructure Improvement for the Nation.

“If we were to ask you to cut back 90% of your supply during that (60-day emergency period), how would you go about doing that?” Shintaku poses hypothetically. “You could cut off your outdoor irrigation … you’d be taking 30-second showers, doing every other load for laundry … it’s not feasible.”

As far as potential stakeholders, like Santa Margarita Water District, who can help take on a role in financing the desalination project, Shintaku says that a financial assessment study coming out in July will be key in groups determining partnerships going forward.

“These groups really want to know the unit costs and the potential impacts on rates before taking that step,” Shintaku said.

Lillian Boyd Lillian Boyd is the senior editor for Picket Fence Media and city editor for Dana Point Times. She graduated with a degree in journalism from Humboldt State University. Her work experience includes interviewing incarcerated individuals in the Los Angeles County jails, an internship at the Pentagon covering U.S. Army news as well as reporting and anchoring for a local news radio station in Virginia. Follow her on Twitter @Lillianmboyd and follow Dana Point Times at @danapointtimes.