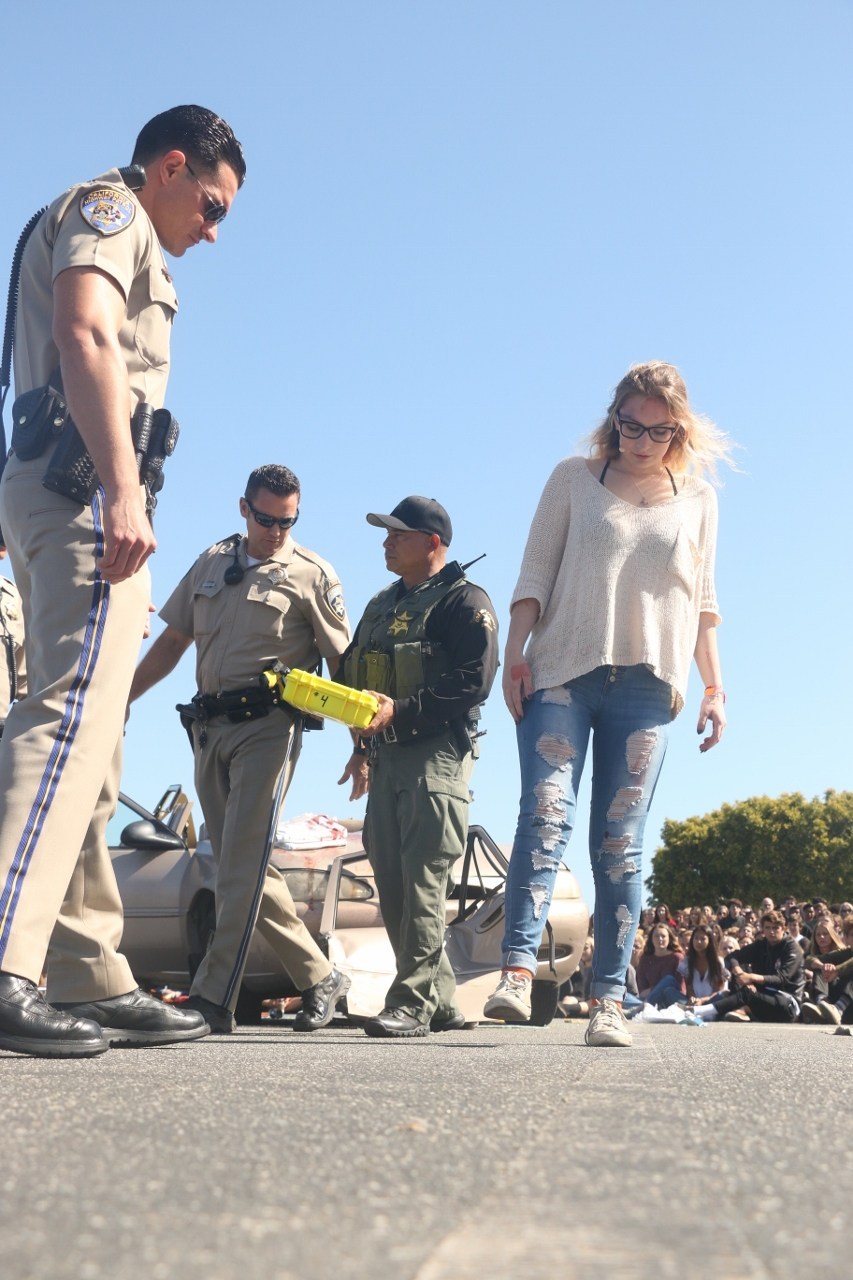 Through its Alcohol Policing Partnership program, ABC awarded OCSD with $97,500 and $95,858 to the Oceanside Police Department. The funding comes from license fees collected in the alcoholic beverage industry.

“The grants from ABC will help make our communities safer, especially in neighborhoods that have a high rate of alcohol-related crime,” Bates said in a press release.

Bates, who represents the 36th Senate District comprising South Orange County and North San Diego County, went on to thank the ABC for the funding, stating that police agencies build community trust and reduce the potential of violent confrontations.

Previously, most communication between the Alcoholic Policing Partnership with local law enforcement occurred on a case-by-case basis for individual retail outlets, according to the press release. There was no proactive strategy used to combat alcohol-related problems on a communitywide scale until now.

The Alcoholic Policing Partnership’s mission is to work with local enforcement to eliminate crime as well as public nuisance issues revolving around drunk driving and underage drinking.

To have access to the state funding, law enforcement agencies must apply. The maximum amount of money to be given per agency is $100,000.