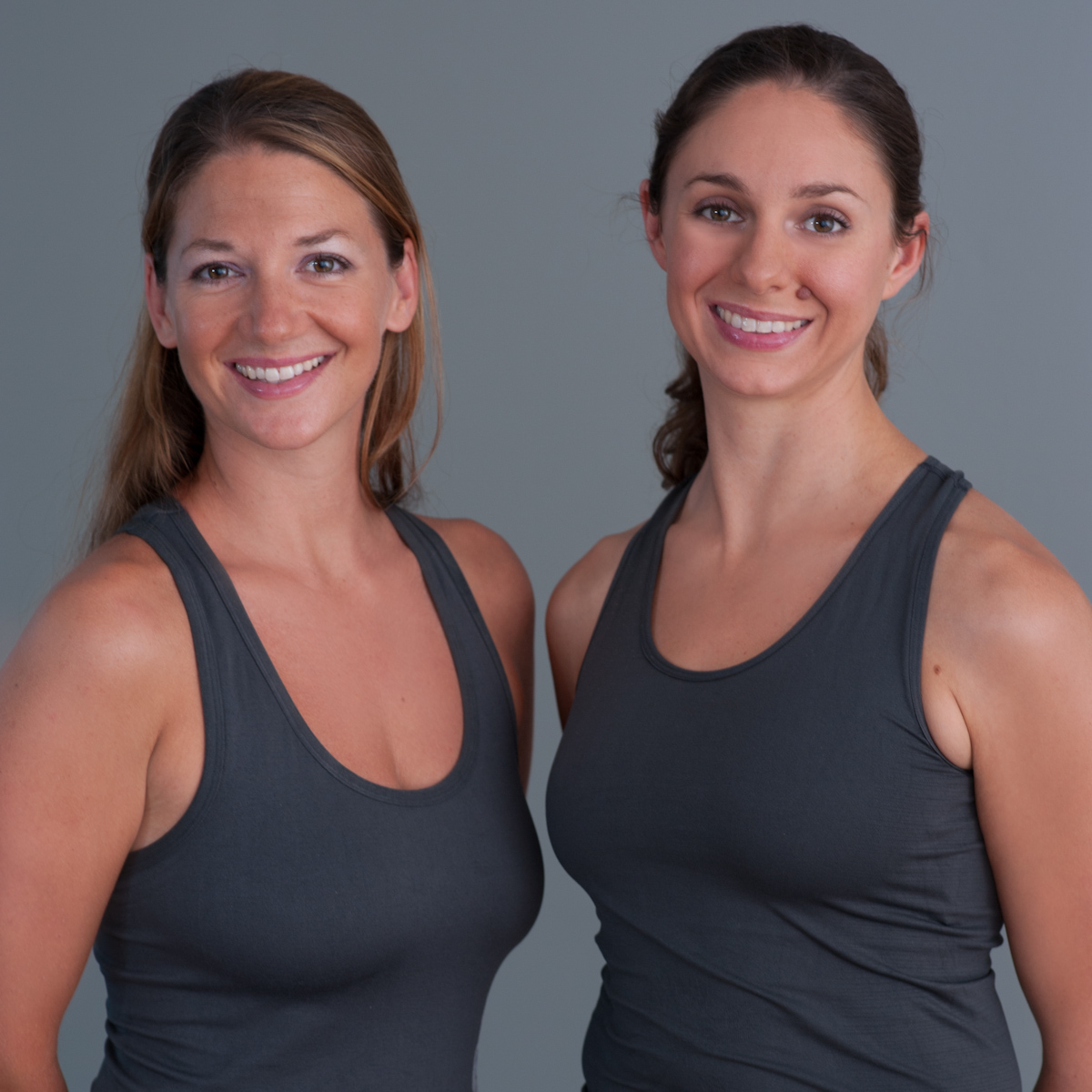 In October, Align Pilates Center celebrated their one-year anniversary by offering free classes and special workshops to help introduce and demystify the popular fitness style to the uninitiated.

Pilates is a body conditioning and fitness program aimed to return people to their “center.” That is, exercises are geared toward improving core strength and the muscles that support the spine through low-impact moves and routines.

“It’s not just your abdominals. It’s all your stabilizing muscles,” said Cara Fraser, co-owner and instructor. “The idea is to return your trunk to a strong, centered position, and your limbs will follow.”

Unlike yoga, which requires practitioners to hold poses for a certain amount of time before moving on to another, Pilates includes several repetitions of various exercises, which range from work on strength-building and resistance equipment to mat work that utilizes a person’s own body weight and gravity.

“The biggest advantage of Pilates is that it helps return your body to where it should be, rather than pushing it to cause overdevelopment,” Fraser said. “It’s all about getting your body back to being pain free.”

That’s why Pilates is a popular exercise for people going through physical therapy or find traditional forms of exercise too painful or demanding. Fraser and co-owner Nicolle Howard are familiar with working with people in pain. Prior to opening up their studio, they worked for eight years under a physical therapist in San Juan Capistrano.

“We worked with a lot of clients who came in with their injuries, after they were discharged, but were encouraged to continue with their strength building and rehabilitation,” Fraser said. “We’ve got clients who’ve been working with us for eight to nine years to people who’ve just started. The elderly and kids, athletes, dancers and gymnasts to people with back and shoulder pain. It’s the whole gamut.”

Fraser and Howard have two other instructors on staff, as well as student teachers. Classes range in difficulty, from beginner to more advanced levels, but there are also open classes for all levels, where exercises are modified based on ability. Align Pilates also offers yoga classes on their schedule.

The Camino Real Playhouse is presenting two special fundraising shows in support of the theater’s efforts to ensure their future and the survival of San Juan Capistrano’s performing arts.

Part of the proceeds gathered from the show will go toward the playhouse’s attempt to possibly buy their building.

The playhouse’s building is owned by the city’s successor agency to the redevelopment agency.

The Camino Real Playhouse is $2,500 away from reaching their $10,000 goal to raise money to buy their building, which is currently owned by the city, which is acting as the successor to the redevelopment agency.

Redevelopment agencies across the state were dissolved by AB 26 in 2012. Although the city owns the building, the state could retain the property and sell it, according to playhouse co-founder Beverly Blake. Should the city keep the property, plans to develop parts of downtown could relocate the playhouse.

“No matter what happens, we need to be in a position to stay where we are,” Blake said.

To purchase tickets for the shows or to contribute to the playhouse, visit their website, www.caminorealplayhouse.org.