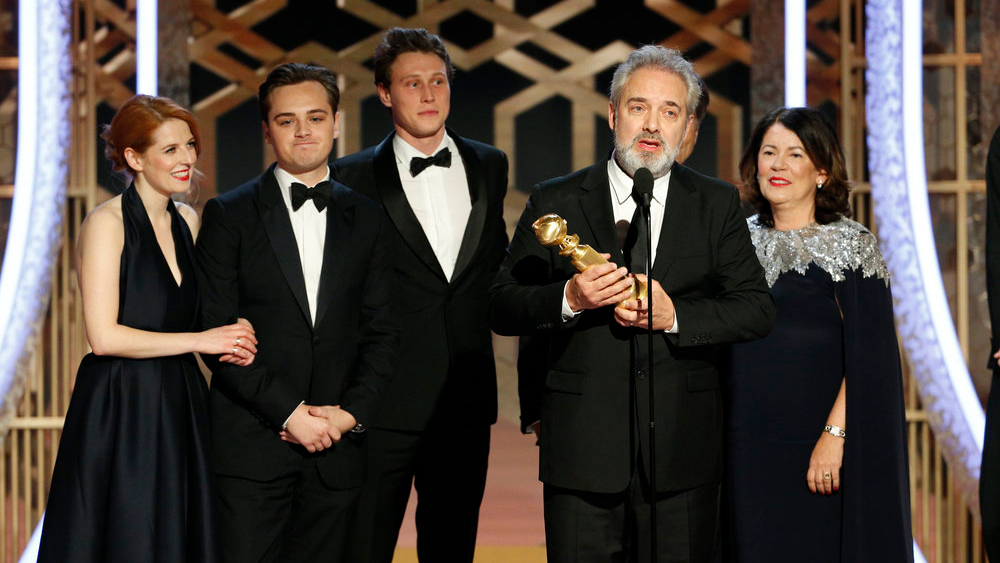 Some have been wondering if cutting back awards season a few weeks this year was a good or bad move. For me, the sooner it’s over, the better. At the end of the day, the arts should be appreciated on their own, rather than turned into a competition between contenders and gossip blogs. Posting about my faves’ red carpet looks was fun in school, but now it just feels old and tired.

But since movies, pop culture and film trivia are my forte, I will give a brief summary of how things went down, with what I dug and what I didn’t. Film fans are theorizing that The Irishman and Marriage Story getting largely snubbed for most of the night might have been because of a bias against Netflix and streaming, in general. Need I remind fans that last year’s Roma was also a Netflix-produced film and did quite well during awards season—and that all three films received theatrical releases on top of going straight to the Netflix website?

Sam Mendes winning Best Director for 1917 was indeed a surprise, especially over Bong Joon-ho for Parasite, Quentin Tarantino for Once Upon a Time in Hollywood and Martin Scorsese for The Irishman. Taron Egerton and Awkwafina winning Best Actor and Best Actress in a Musical or Comedy for Rocketman and The Farewell, respectively, were deserving and refreshing choices, while it was a bit underwhelming that Renee Zellweger and Joaquin Phoenix won Best Actress and Best Actor in a Drama for Judy and Joker, respectively. And the big wins of the night, Best Drama and Best Musical or Comedy, went to 1917 and Once Upon a Time again. Eh. In general, I always preferred the SAGs and BAFTAs among the pre-Oscars shows. So maybe the next couple of weeks will bring something unexpected and fresh to the so-far-bland season. 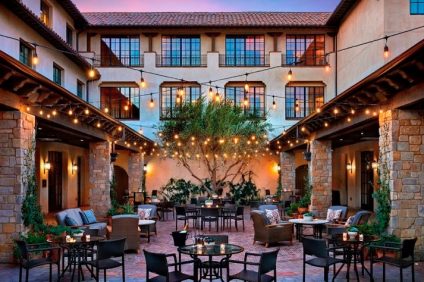 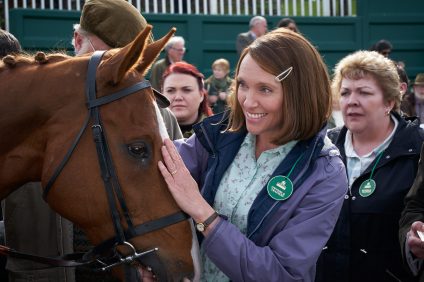 At the Movies: ‘Dream Horse’ 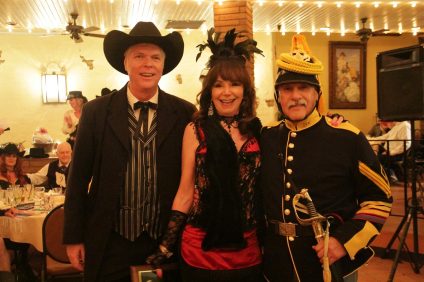