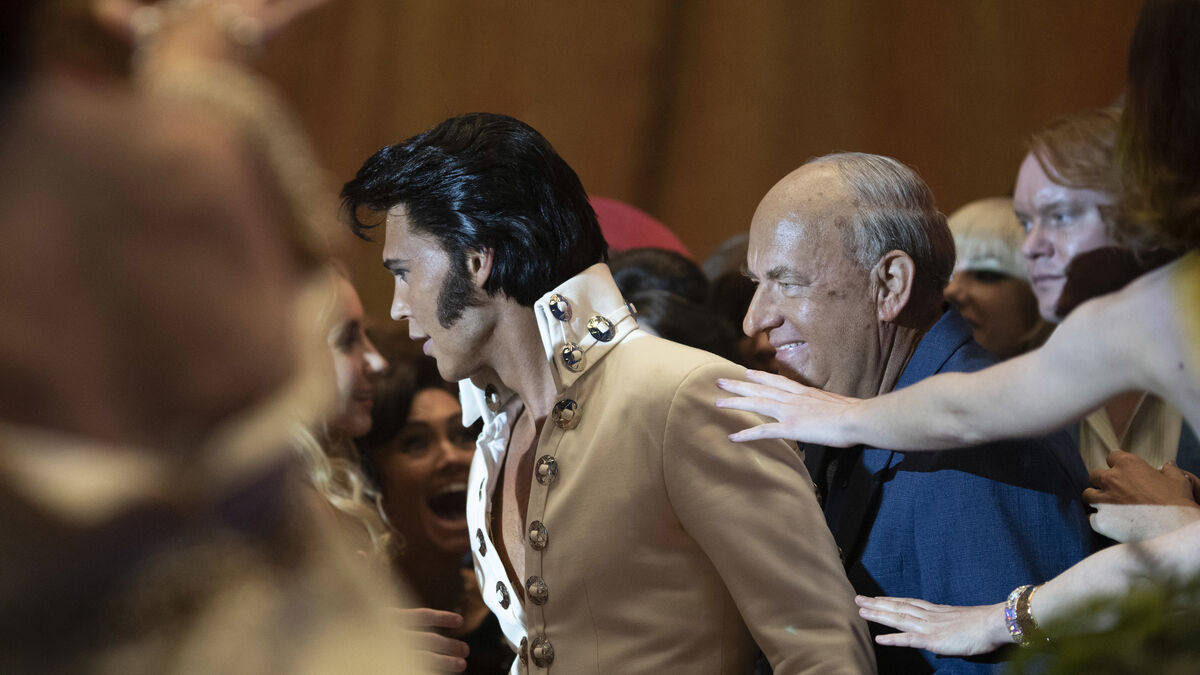 At the Movies: ‘Elvis’ Dazzles at Full Speed

It’s hard to believe, but Baz Luhrmann’s new film, Elvis, based on the life of superstar Elvis Presley, is the first theatrically released biopic on “The King of Rock & Roll.” There have been a handful of TV biopics in the past, but never one actually experienced on the big screen until now.

After viewing Luhrmann’s latest visual spectacle, I’ve come to many conclusions, including how future Presley-related projects should have more creative titles beyond simply “Elvis.”

Luhrmann’s interpretation has all the usual takes in movies on music legends, such as the childhood tragedies, the rise to stardom out of nowhere, the excess, pressure and manipulation that come with fame, and the self-destruction.

The highs of Elvis are mostly the man’s music itself and Butler’s performance. It takes a lot of courage to play someone as iconic as Elvis Presley, especially following an actor like Kurt Russell in John Carpenter’s Elvis (1979), who had a well-received performance.

But Butler takes the task seriously and doesn’t come off too campy or goofy. His interpretation feels natural and not distracting. We’re also reminded, even with cinematic reenactments, Presley’s music is best enjoyed in a big, vibrant theater.

What is campy are Luhrmann’s direction and Hanks’ acting. While Luhrmann’s flashy, flamboyant style works for Presley’s aesthetic, it’s also a borderline eyesore at times, with a script that doesn’t go beyond the surface.

Like a lot of biopics, Presley’s life is pretty sugar-coated regarding his love life, substance abuse and association with Black musicians.

Hanks chose to give Tom Parker a thick Dutch accent in Elvis, despite the fact the real man actually disguised his voice with a softened American-like dialect in public.

Unfortunately, this tactic works against him, as do the makeup and prosthetics to make the manager’s heavier build. The choice of having Parker as the narrator of Elvis could have been interesting, but instead is inconsistent with focusing too much on him at times, especially as he’s being portrayed as a cartoonish villain.

At 160 minutes, Elvis is both too long in pacing and too short for the full tale. Technically speaking, I’ve seen a lot worse biopics. But Elvis still feels like a missed opportunity to really dig into the rock star’s legacy.