At the Movies: ‘Gatsby’ is Style Over Substance

F. Scott Fitzgerald’s The Great Gatsby is one of the most read novels in American literature. But for whatever reason, the story can never seem to get a proper film adaptation. The 1974 version felt stoic and dull, and a TV movie adaptation in 2000 was distractingly low-budget and underacted. Now Baz Luhrmann’s attempt at the classic is the perfect example of the director’s common criticism of style over substance.

Luhrmann’s trademark wild, colorful aesthetics played out to various pop songs worked before with Romeo + Juliet (1996) and Moulin Rouge! (2001), but here it comes across much too animated and out of place. The actors are fairly miscast, save for Debicki, and their acting is just as over-the-top as the direction. The use of rap and dubstep in dramatic scenes takes the viewer out of the film, though Florence Welch and Lana del Rey provide two beautiful ballads. Those who love the 1920s might enjoy the eye candy of The Great Gatsby, but fans of Fitzgerald or Luhrmann will probably feel disappointed and tired by the end. 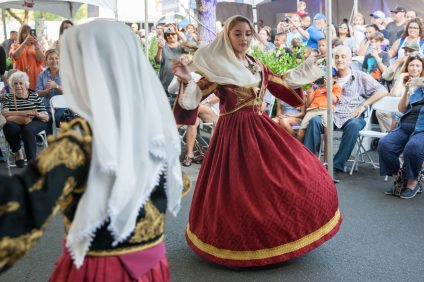 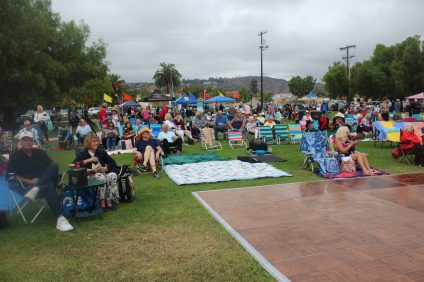 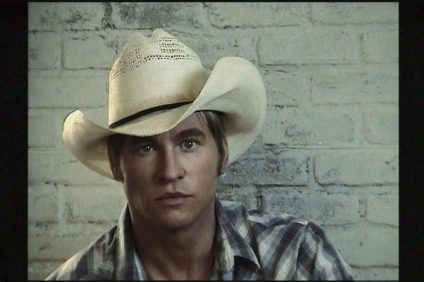