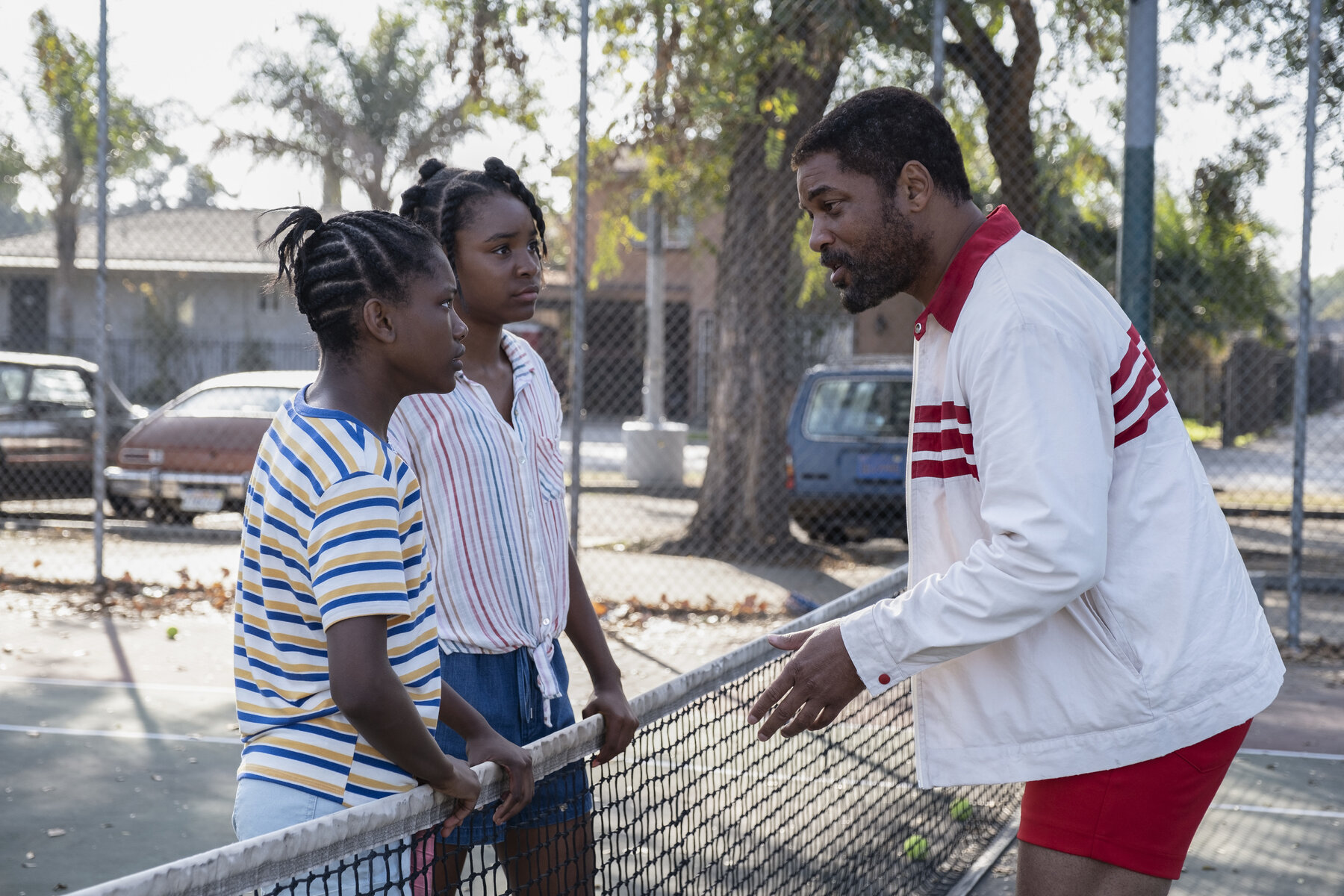 At the Movies: ‘King Richard’ Continues to Inspire This Season

Reinaldo Marcus Green’s King Richard is your standard, rags-to-riches historical drama/biopic on paper that is completely saved by likable actors and characters. The film is one of many period dramas out this tail end of 2021, and it is probably the most uplifting.

In Compton, California and West Palm Beach, Florida throughout the early 1990s, we see the origin story of tennis superstar sisters Venus and Serena Williams (Saniyya Sidney and Demi Singleton), but through the perspective of their father-manager Richard (Will Smith).

Richard believes he has not one, but two daughters who have the potential to be the next big success story in sports, yet doesn’t want them to get eaten up by fame and excess.

Some of his colleagues, such as big-shot coaches Paul Cohen (Tony Goldwyn) and Rick Macci (Jon Bernthal), think he’s too stubborn and overly controlling, which will hold the young girls’ talent back. But Richard believes his unique, completely independent route for Venus’ and Serena’s paths can lead the way.

Scripted by Zach Baylin and featuring Smith and the real Williams sisters as credited producers, King Richard sticks to the paint-by-numbers biopic structure and hits all the cues we’ve seen before in sports movies.

What really keeps the story going are the performances and chemistry from Smith, Sidney and Singleton. Smith has proven time and again, even when his film decisions flip-flop in quality, that he is capable of being both the screen hero and the award contender.

Here we get more of the latter, and not in a contrived way. The young actresses have enough natural delivery and charm as the film’s breakthrough performances. Along with an empowering theme song, “Be Alive” by Beyoncé, King Richard is a feel-good time at the movie theater for all ages. 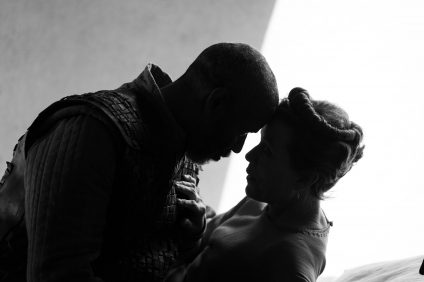 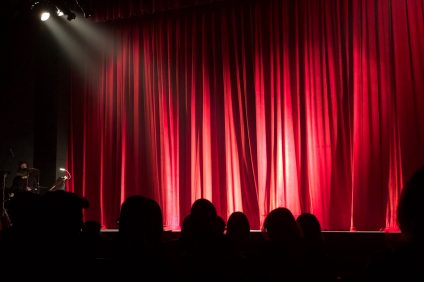 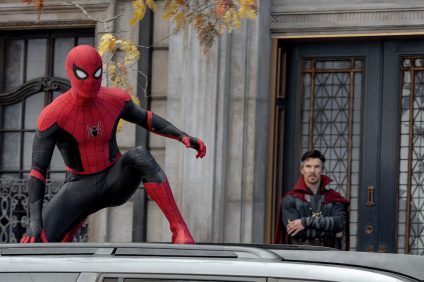