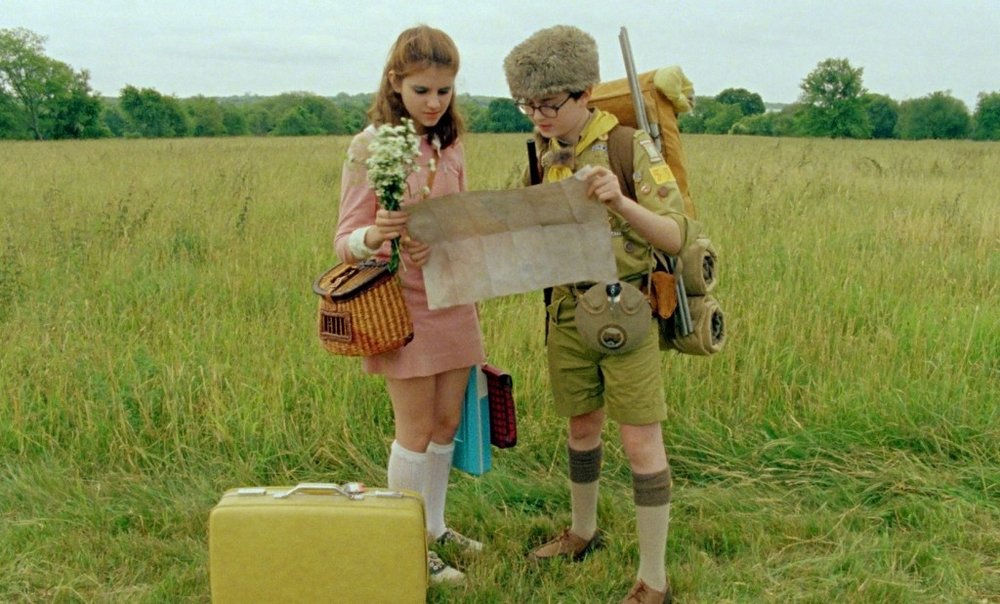 At the Movies: Less-Popular Summer Movies

For those of us movie fans still waiting for all our most-anticipated blockbusters to hit theaters again, there are still at-home options, as always. Let’s take a look at some lesser-known flicks to fit the sunny mood.

David Wain’s summer camp-set cult flick Wet Hot American Summer (2001) has grown to be a staple for some comedy fans’ vacations, but those who might not be into the stark, slightly mean-spirited tone of the farce, there’s a more wholesome and relatable piece in Greg Mottola’s Adventureland (2009), with Jesse Eisenberg and Kristen Stewart working at a local amusement park during summer of 1987.

Similarly, Nat Faxon and Jim Rash’s The Way, Way Back (2013) is another modest, quaint family drama set on summer vacation, where Liam James’ protagonist takes a seasonal gig at a water park. And yet another, retro-ish summer flick that takes place during camp is Wes Anderson’s charmingly twee Moonrise Kingdom (2012).

Billy Wilder’s classic midlife-crisis comedy The Seven Year Itch (1955) is most famous for its sequence with Marilyn Monroe standing above a breezy subway gate, but the movie also takes place during summer.

Spike Lee’s controversial masterpiece Do the Right Thing! (1989) takes place entirely during the hottest day of the year on a Brooklyn street. John Stockwell’s Blue Crush (2002) is a romance-themed summer flick in which Kate Bosworth is a local Hawaii surfer with potential also moonlighting as a hotel maid, when she meets a pro football player played by Matt Davis.

Whether you’re out of the house or on the couch this season, the options are still available. 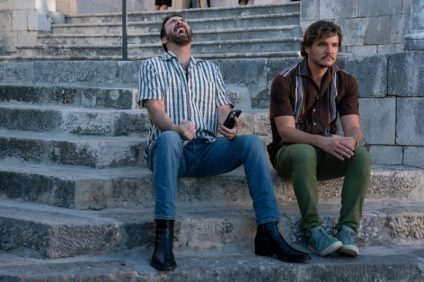 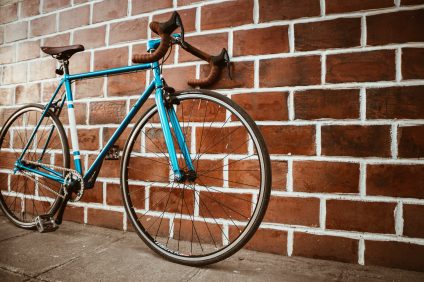 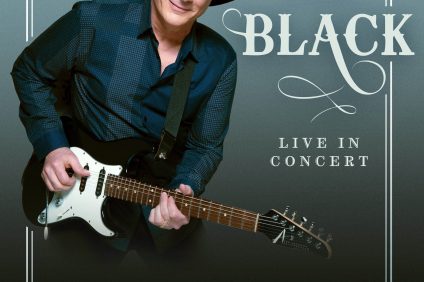