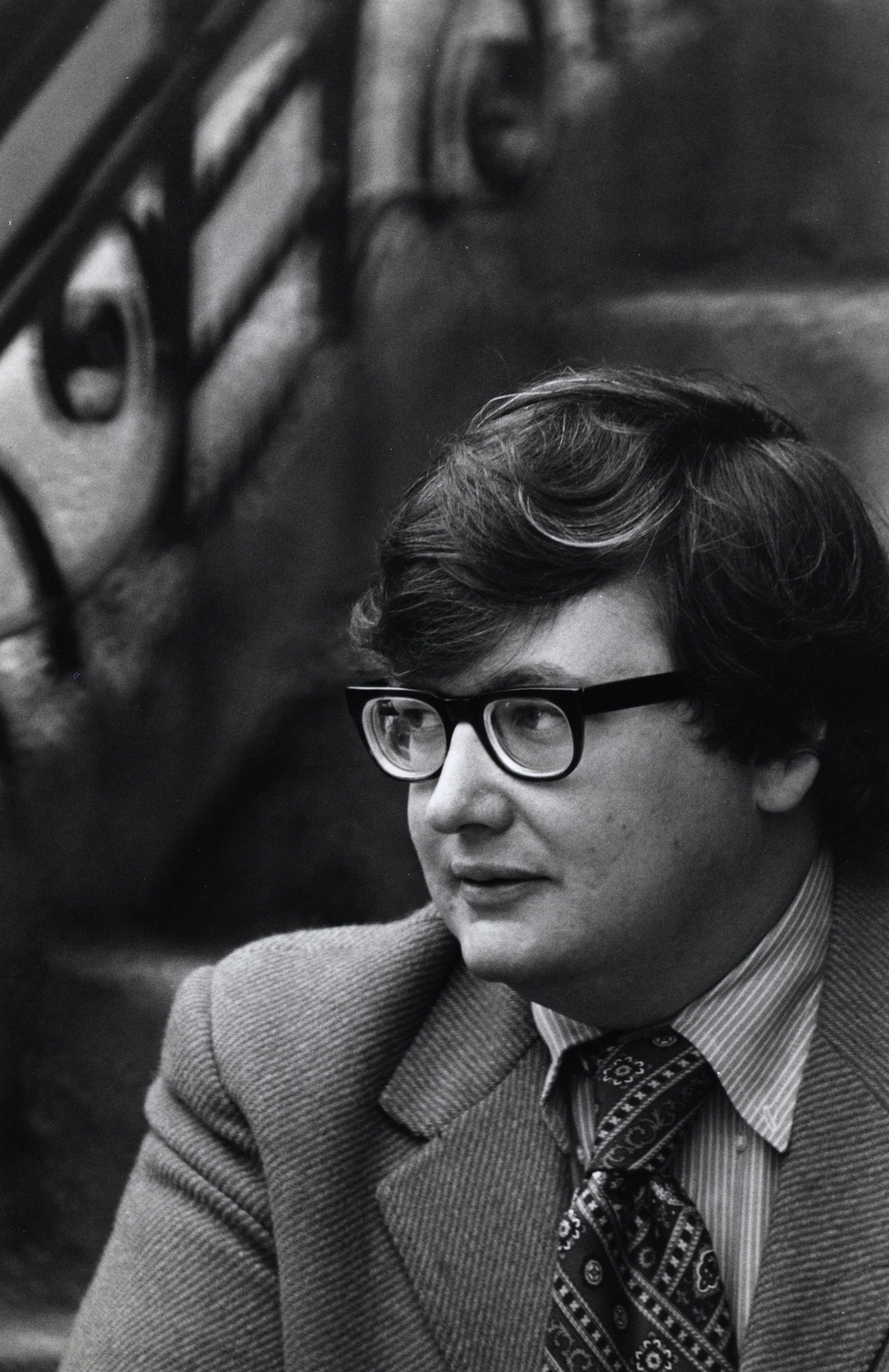 At the Movies: ‘Life Itself’ Gets a Thumbs Up

One year after his death, famed movie critic Roger Ebert is honored with the documentary Life Itself. The picture remembers the writer’s presence as a man who watched flicks in the theater just like ordinary moviegoers and told us if the movie was good, bad or in between. His first published review was for the 1967 classic Bonnie & Clyde, and his harshly negative review for the comedy dud North (1994) became famous in its own right. Now his legacy carries on in print and on screen.

Ebert began his career at his college newspaper, before quickly becoming the Chicago Sun-Times movie reviewer at age 25. By the late 1970s, Ebert and rival critic Gene Siskel were asked to host a local show called ‘Sneak Previews’ for Midwestern audiences. The show would become PBS’ syndicated “At the Movies.” The two coined the use of the terms “thumbs up” and “thumbs down,” to critique movies for two decades. Ebert also found time to pen the script for cult favorite, Beyond the Valley of the Dolls (1970) and more than a dozen books on film criticism.

As discussed in the film, 2002 marked the start of 11 years of serious health issues for Ebert.

Life Itself is directed by Steve James of Hoop Dreams (1994) fame and genuinely shows audiences a fan of cinema with a passion that kept him moving for 70 years. Despite his ailments, the critic dedicated himself to writing to his last day. Roger Ebert lived the life many movie lovers wish they could and James pays tribute to it.