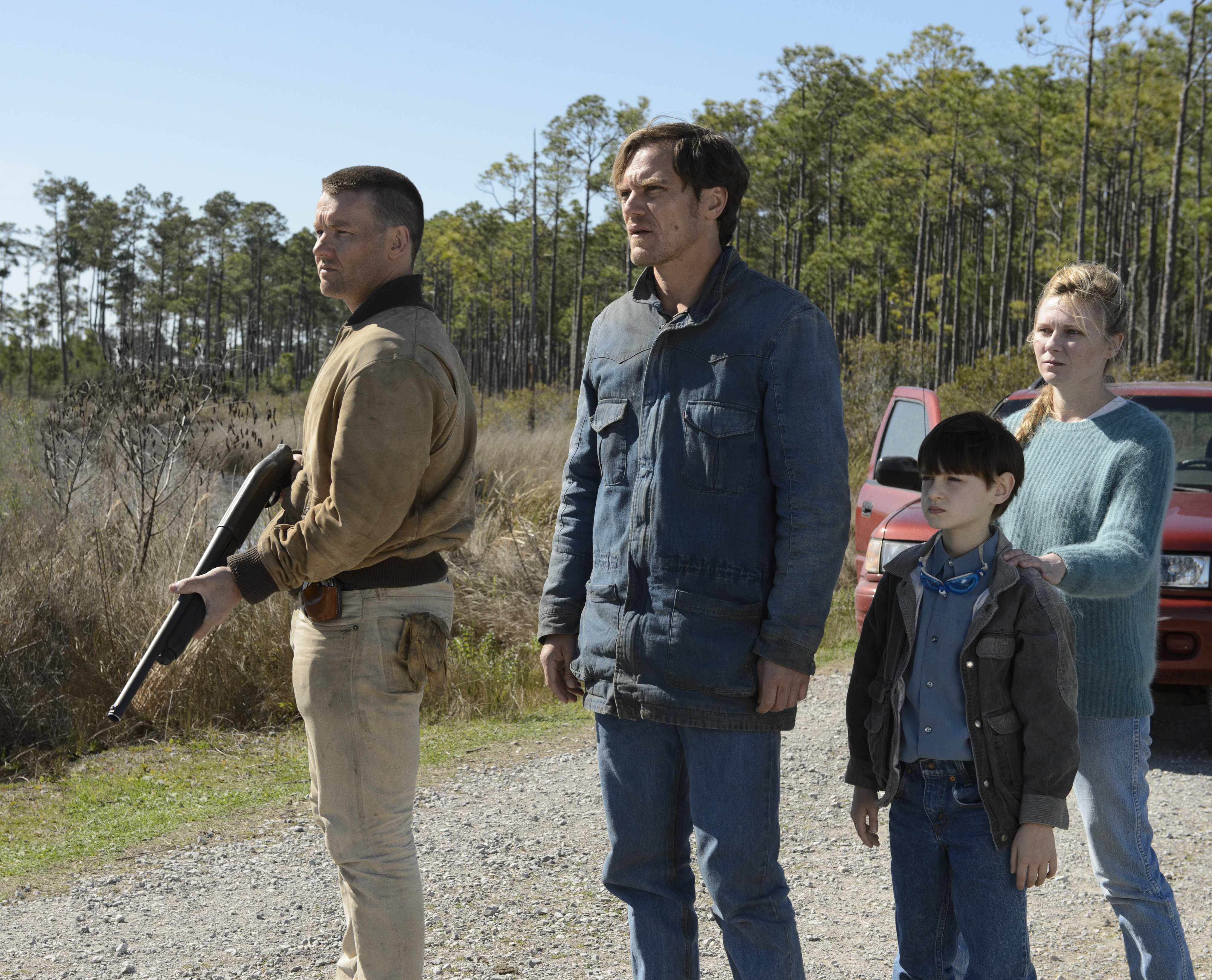 At the Movies: ‘Midnight Special’ for Cinema Fans

Riding off the hype 10 Cloverfield Lane brought sci-fi thriller fans two weekends ago, Jeff Nichols gives us his own atmospheric, ambient sci-fi feature of the third kind with Midnight Special. Heavily inspired by the 1980s films of Steven Spielberg and John Carpenter, Nichols is wise and talented enough to not rely on retro and nostalgia for his recent film and shows how you can make a commercial film that’s equally entertaining and art.

In San Angelo, Texas, 10-year-old Alton Meyer (Jaeden Lieberher) is abducted from his adopted parents’ home by his biological dad Roy Tomlin (Michael Shannon) and local sheriff Lucas (Joel Edgerton) to meet up with Sarah (Kirsten Dunst) in Louisiana. The four race through the country by automobiles to a secret location when we see that Alton carries superpowers. Unfortunately, the government has been aware of his powers and is on the lookout for him.

Adam Driver co-stars as a science expert interested in Alton’s case. Midnight Special is Nichols’ first film completely backed by a Hollywood studio, and it’s fortunate for movie fans that Warner Bros. had enough faith in the filmmaker to give him full reign creatively. With the period piece Lovingalready on the way this fall, the auteur isn’t slowing down any time soon. Lieberher, Driver and Dunst are stellar here, and Nichols’ first full foray into sci-fi lives up to expectations with confidence, showing us that minimal special effects along with mood and tension can go a long way. 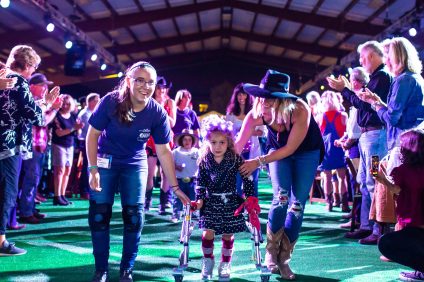 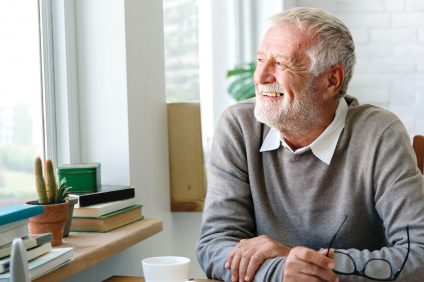 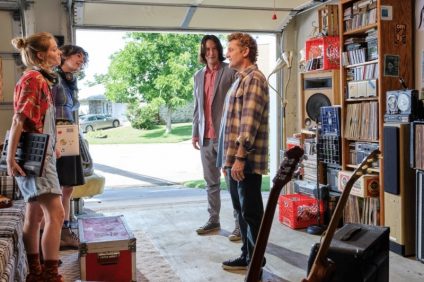