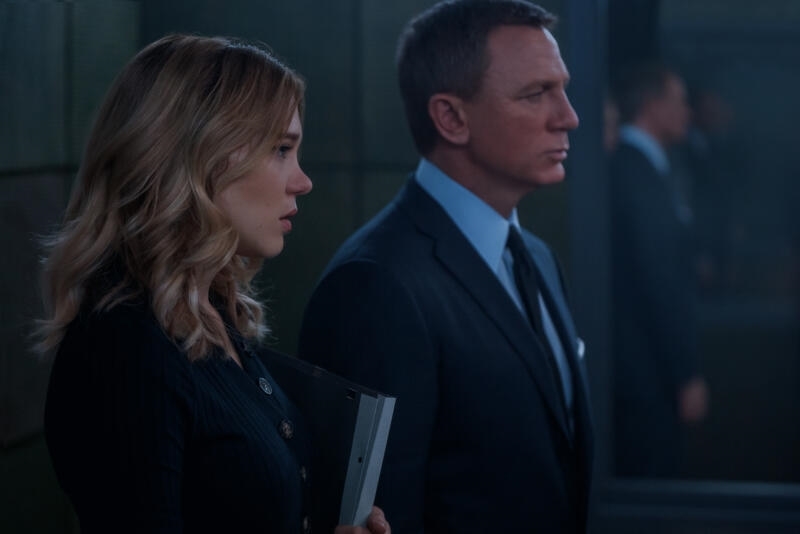 At the Movies: Plenty for Bond Fans in ‘No Time to Die’

James Bond has one of the most heavily inconsistent histories of any movie franchise since its origin.

Martin Campbell’s Casino Royale (2006) debuted with much acclaim and was a favored hit before the franchise slumped a little in Marc Forster’s Quantum of Solace (2008). It regained praise with Sam Mendes’ Skyfall (2012), but again underperformed, quality-wise, in Mendes’ Spectre (2015).

Now, with a new director, new screenwriters and new cast members for Cary Fukunaga’s No Time to Die, does Daniel Craig’s reportedly final stint as Bond end on a high note?

While on vacation with a new lady love, Madeleine Swann (Léa Seydoux), in southern Italy, Bond (Craig) experiences an assassination attempt and discovers Madeleine has secret ties to a wanted criminal mastermind.

Feeling betrayed and disillusioned, Bond quits everything and chooses to live off the grid in Jamaica for five years. But then a visit from an old friend and colleague, Felix Leiter (Jeffrey Wright), convinces Bond to get back in the game one more time to track down an old nemesis: Dr. Blofeld (Christoph Waltz).

If you can accept the usual impractical action sequences, cheesy puns and one-liners, and cliché villain tropes—which I’m sure avid 007 fans have at this point—No Time to Die is decent viewing.

Probably the biggest improvement is Seydoux’s Madeleine, whose backstory and development are much more fleshed out than previously in Spectre. This might be partly due to the recruitment of Phoebe Waller-Bridge of BBC’s Fleabag (2016-19) to help with the movie’s script along with Fukunaga, Neal Purvis and Robert Wade.

No Time to Die appropriately ends with a bang as Craig’s farewell, and makes us wonder what’s in store for the next generation of 007 films. 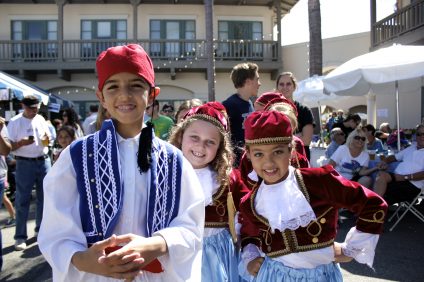 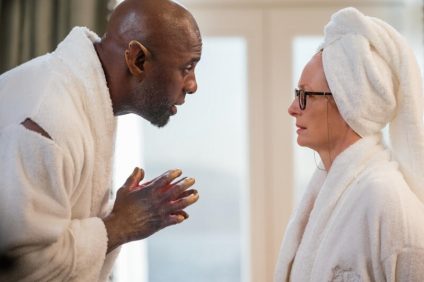