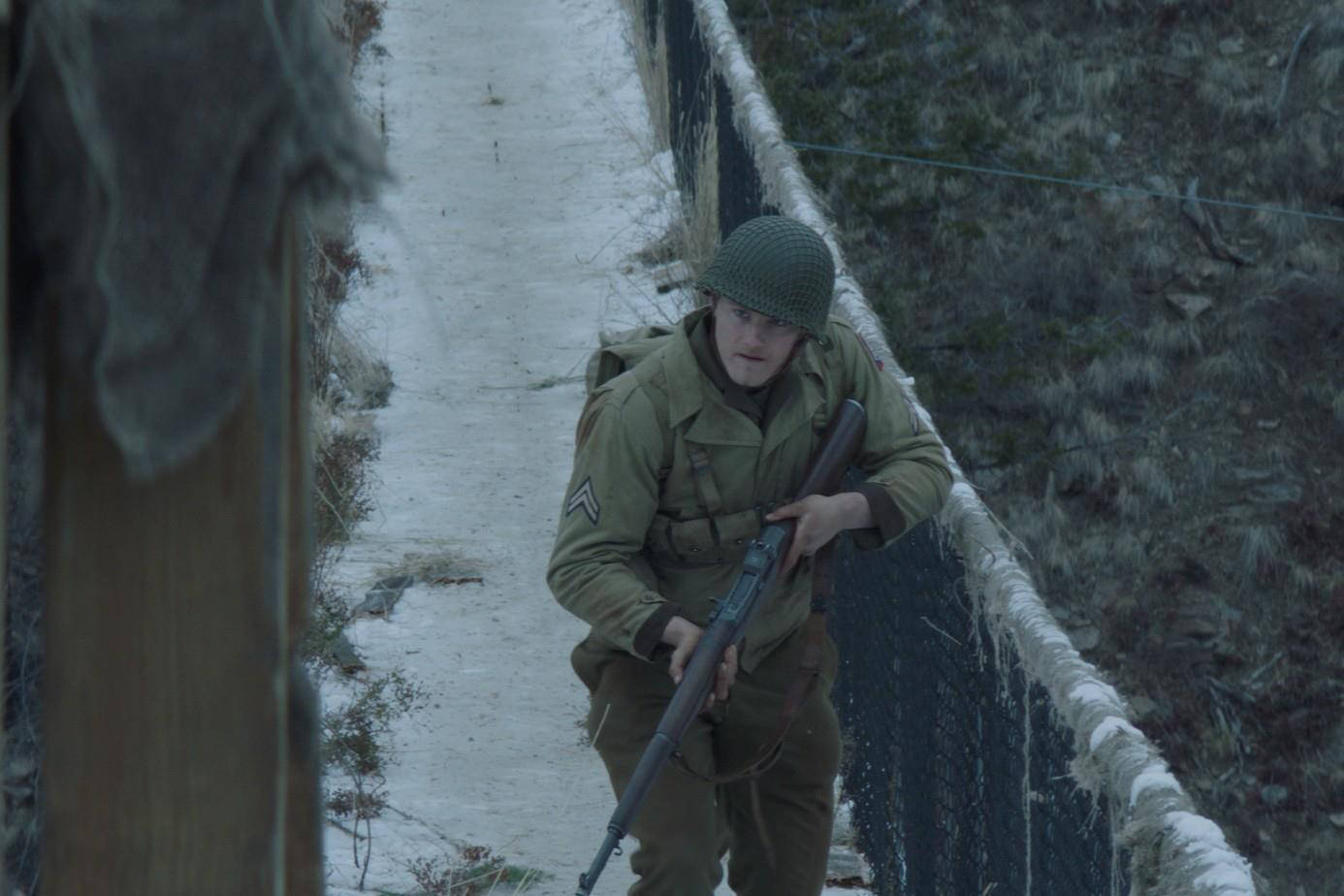 At the Movies: ‘Recon’

In the year of 2020, more than 70 years since World War II ended, what else can there be left to say about that global war in fiction and on screen? Robert David Port’s new war piece Recon came to audiences this Veterans Day in selected theaters, but does it add anything to the subgenre that we haven’t already seen before?

Stationed in Italy in the middle of the war, four young American soldiers spend a day pondering the fact that one of their men killed an innocent local and then ponder whether they’re making the right choice following an Italian man off a mountain that led them to trouble. The soldiers are played by Alexander Ludwig, Sam Keeley, Chris Brochu and RJ Fetherstonhaugh, and Franco Nero is the local who may or may not be on their side.

Recon is based on the 2010 novel Peace by real-life Air Force veteran Richard Bausch and loosely based on a true story, as one of the title cards informs. Port’s film adaptation has some pretty impressive production value for a movie with, I assume, a relatively small budget, as well as the lack of star headliners and big-name producers.

The cast is decent, though the dialogue and delivery of the lines often feel too much like modern soldiers communicating, rather than fully giving off the impression the movie is set a half-century ago. Recon doesn’t really bring anything new or innovative to the many WWII features it is following, but for those who have a penchant for this type of movie, it will probably be entertaining and worth a look. 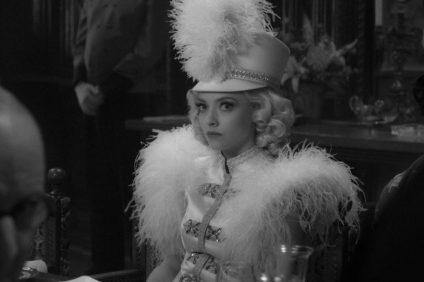 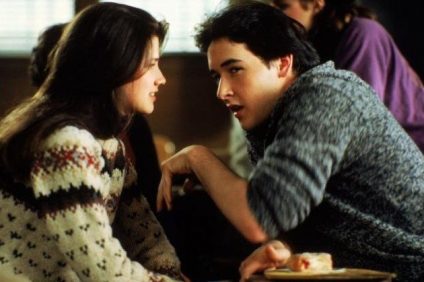