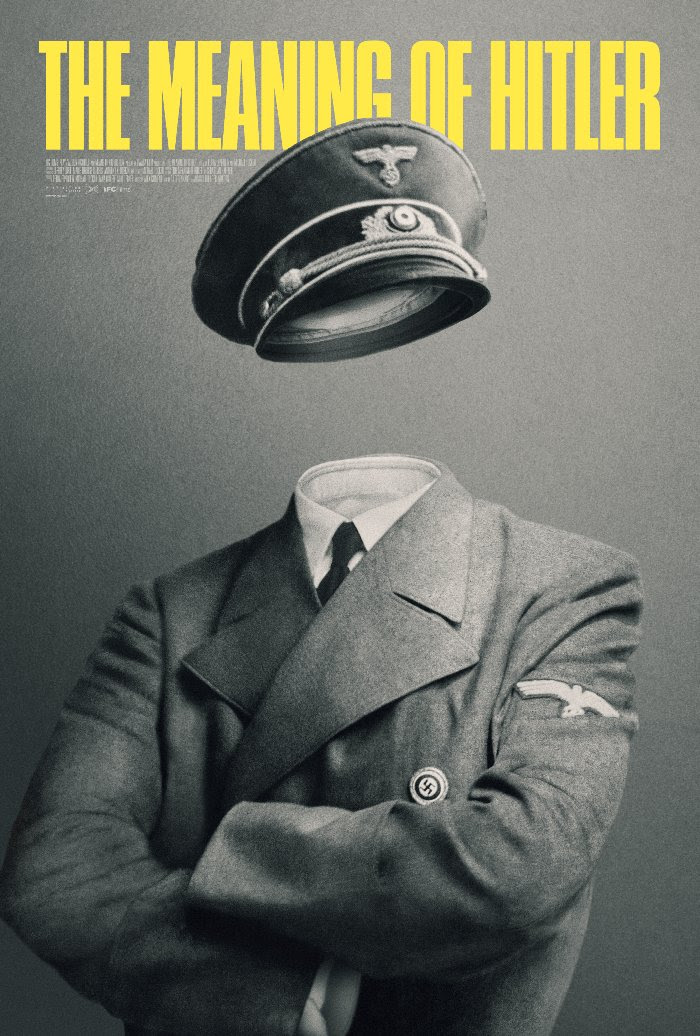 At the Movies: ‘The Meaning of Hitler’ Wakes Up Viewers

Racial and political tensions are high in 2021, and they don’t seem to be diminishing.

Petra Epperlein and Michael Tucker’s new documentary, The Meaning of Hitler, makes the correlation between WWII, neo-Nazis and Holocaust deniers with blatant white supremacy in modern times, especially on the internet.

But the filmmakers also take their time bringing us way, way back to the late 1930s, when you can see how such an immoral stance from so long ago is still finding its way to people, even with contemporary news aside.

The Meaning of Hitler title and theme come from the 1978 book by Sebastian Haffner. From the start, we get the usual short recap on the man’s life and career from historians and professors as commentators.

Throughout the 20th century, there were many biopics, documentaries, historical fiction and parodies on the rise of Nazism and the former German dictator. Leni Riefenstahl’s infamous propaganda film, Triumph of the Will (1935), killed her career internationally, yet had arguably the biggest impact on western documentary filmmaking in movie history.

The main consensus of Epperlein and Tucker’s documentary seems to be that because we have so many Holocaust and WWII biographies and museums—as well as so much Hitler imagery in pop culture, media and academia—it’s now nearly impossible to escape the bigotry inspired by them.

While true enough, the theme and tone of The Meaning of Hitler are pretty bleak. I’ve been saying for years that we should take a break from WWII and the Holocaust in film period pieces because of general overexposure in fiction. But being shown how the damage is already done is an illuminating reminder here.