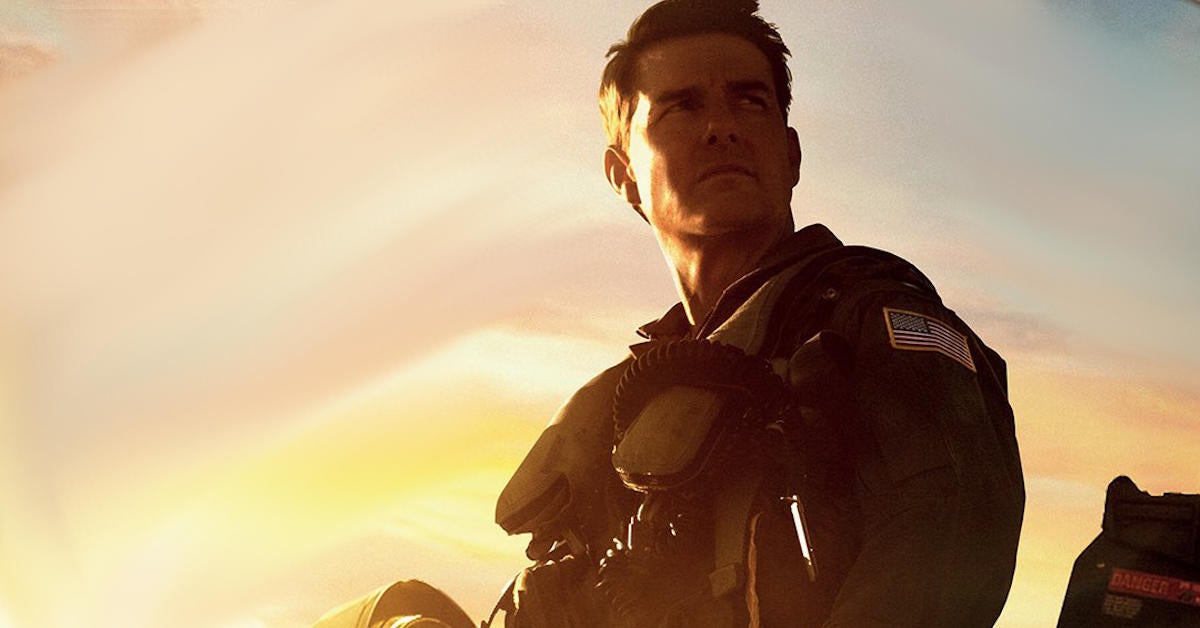 Tony Scott’s Top Gun (1986) is so ingrained in 1980s pop culture and nostalgia that seeing these characters do everyday things in the 21st century is a little bewildering.

But in the new tradition of Hollywood rebooting hit movies and shows from the past 30-40 years for easy money, Joseph Kosinski’s Top Gun: Maverick does fill that sweet spot. After various release-date changes going back to 2019, Kosinski’s three-decades-later follow-up to Scott’s cult classic was worth the wait for longtime fans.

While struggling to connect with the aspiring protégé, Maverick also has to deal with his superiors, Adm. Chester Cain (Ed Harris) and Vice Adm. Beau Simpson (Jon Hamm)—both of whom think he should retire from the sky.

There was some minor attention over the fact that Kelly McGillis and Meg Ryan weren’t back for Maverick, and some alleged that they were replaced with “hotter” actresses. I can’t comment on the subjectivity of any of the women’s looks, generally. But I can say Jennifer Connelly’s and Jean Louisa Kelly’s characters are pretty much just extra eye candy (albeit age-appropriate eye candy), and don’t actually add anything to the new plot, unfortunately.

Similarly, I found parts of Val Kilmer’s real-life ailments written into his character, “Iceman,” a little awkward, and his cameo ending on an underwhelming note. That said, I still found Maverick to be a lot of fun and a quintessential theater experience this summer season.

The action, effects, cinematography, sound design and soundtrack all shimmer on the big screen. There’s obvious fan service, but it’s made up with the exhilarating flying sequences and charming cast.

Cruise shows he can slip right back into his famous characters naturally, and that, yes, it’s OK for the greatest action star in the world to be older.

If you can handle the whole first act being nostalgia and exposition overload, Top Gun: Maverick is a decent night out of the house and a solid tribute from Kosinski to Scott’s impact on pop culture and action movies. 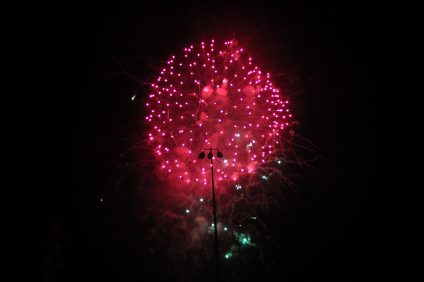 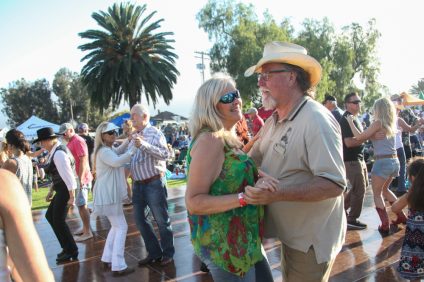 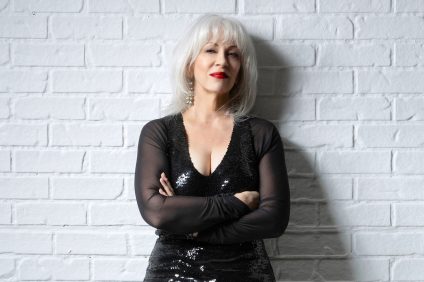 On Stage at The Coach House: Janiva Magness