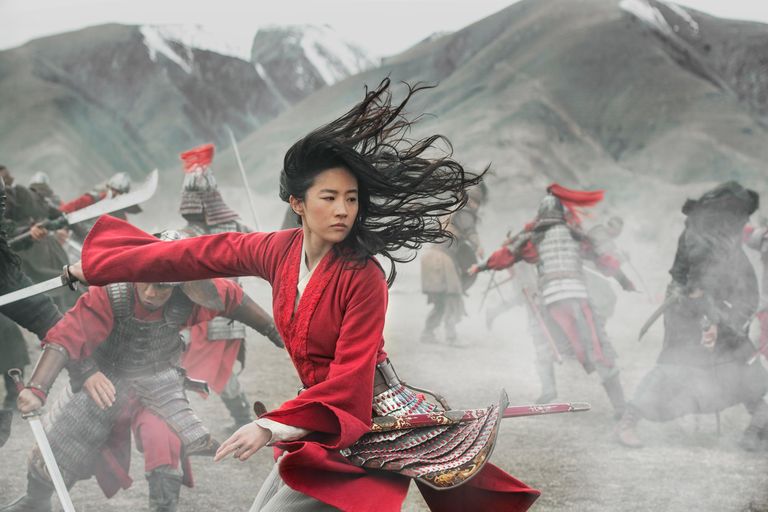 Instead of attempting to predict when new movies will be released in theaters, I’m going to try and guess which will bite the bullet and just be dumped on Video on Demand (VOD)/streaming instead.

Within a week, we not only went from mandatory face masks in public places to entertainment companies changing their minds yet again on releasing their content as COVID-19 cases continue to rise throughout the country.

Mulan, Bill & Ted Face the Music, Unhinged and Tenet are all now pushing back their release dates at least two full weeks. This leaves July completely gone for the movie season, and now August is suddenly the soonest possibility for new films.

A couple of studios have slowly and cautiously followed Universal’s lead and switched to digital platforms for a few selected pictures. Paramount, is now having SpongeBob SquarePants: Sponge on the Run go directly to VOD at the end of the year.

Considering how many of these selected major movies skipping the box-office have been PG or PG-13, some have pondered if the movies switching to online have been family/kids movies because the average older parent is more likely to just spend a few dollars on a distraction for their kid rather than figure out how to use the latest pirating torrents.

Of the four films I previously mentioned, Disney’s Mulan will most likely hold off on streaming as long as it can since the studio has so many B-projects they can make quick money on Disney+.

Tenet’s director, Christopher Nolan, has been a longtime supporter of the theater experience and is probably hoping Warner Bros. saves it until the studios feel safe enough to encourage large, indoor crowds. Bill & Ted, I can see going either way if things continue to struggle economically or miraculously get better soon. 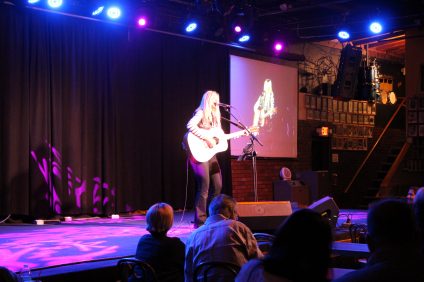 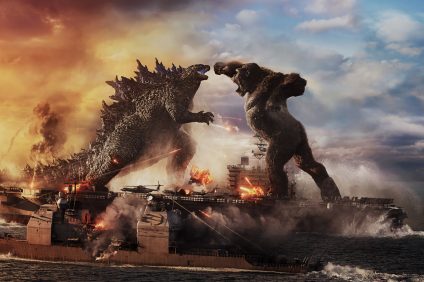 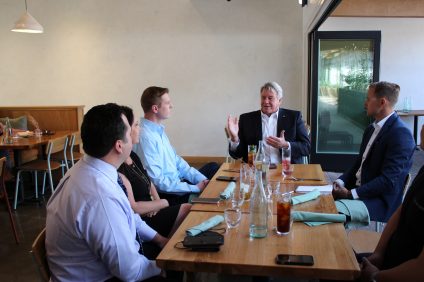 Getting Out Event Calendar: 2021 State of the City Address