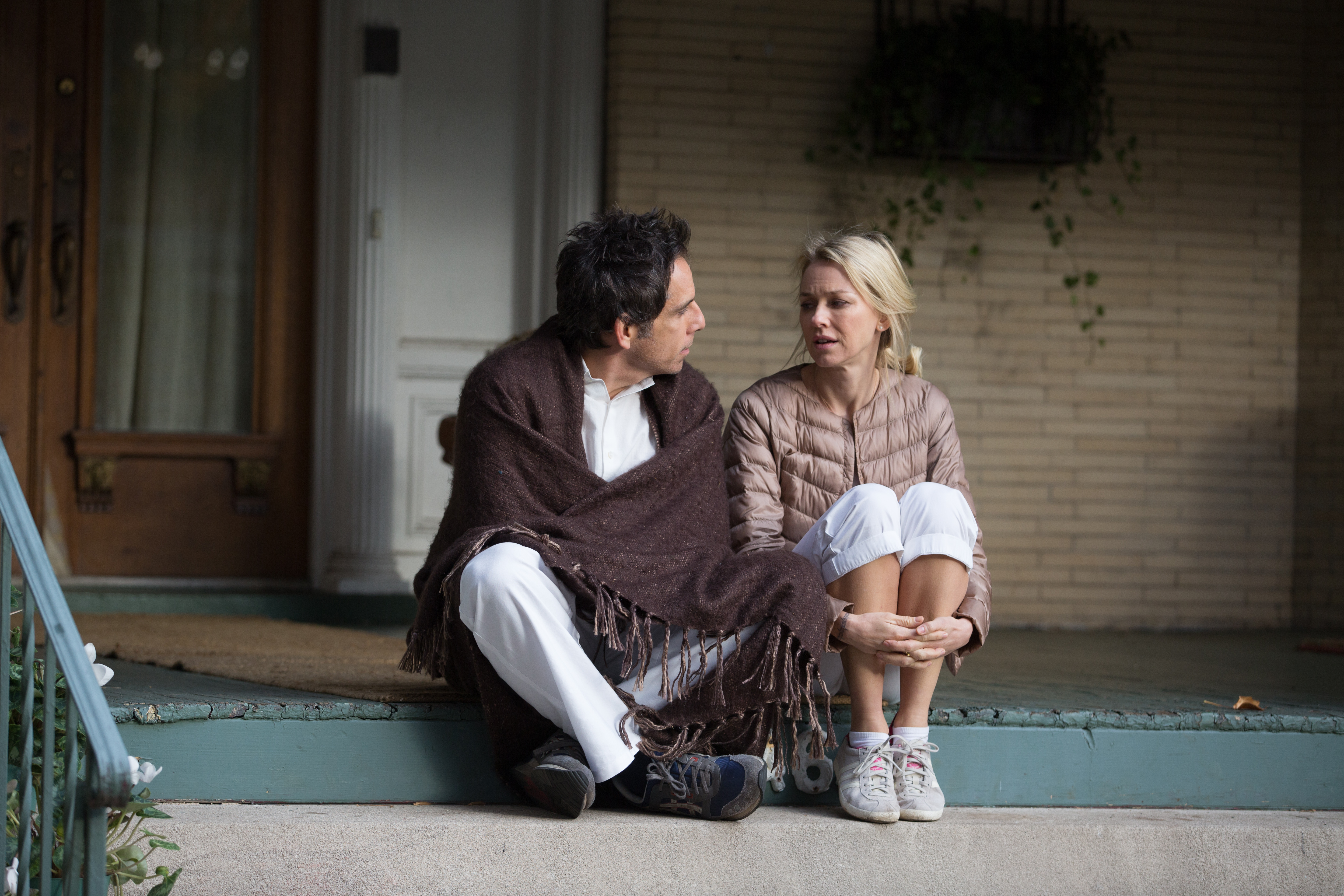 At the Movies: ‘While We’re Young’ Premise Getting Old

There can be a fine line between self-awareness and parodying one’s own work when a filmmaker continues to use the same niche and style throughout his career and the audience calls them out on it. Woody Allen, Tim Burton and Wes Anderson don’t appear phased by criticism and have had their share of hits and misses. Anderson’s protégé Noah Baumbach may possibly be on his way to a similar predicament after his latest indie feature, While We’re Young.

When 40-something married couple Josh and Cornelia (Ben Stiller and Naomi Watts) meet and quickly befriend 20-something married couple Jamie and Darby (Adam Driver and Amanda Seyfried) their world is turned upside down. After two decades of settling and going with the flow, the younger couple shows the middle-aged that spontaneity and hipsterisms can be a good thing. Not only do Jamie and Darby unironically listen to vinyl, watch VHS and read physical books, but Josh and Jamie also happen to be struggling documentary filmmakers looking for inspiration.

Dree Hemingway and Adam Horovitz (of Beastie Boys fame) co-star. Baumbach recruited stars of two of his films, Greenberg star Stiller and from his sleeper hit Frances Ha, Driver, but to less success. The new film really does feel like a parody of Baumbach characters—extra quirky personalities and awkward line deliveries that feel like an SNL sketch in some scenes. Maybe satire is what the filmmaker was going for, but for the most part, the effort looks more like Baumbach was five years too late to cash in on the indie hipster fad.