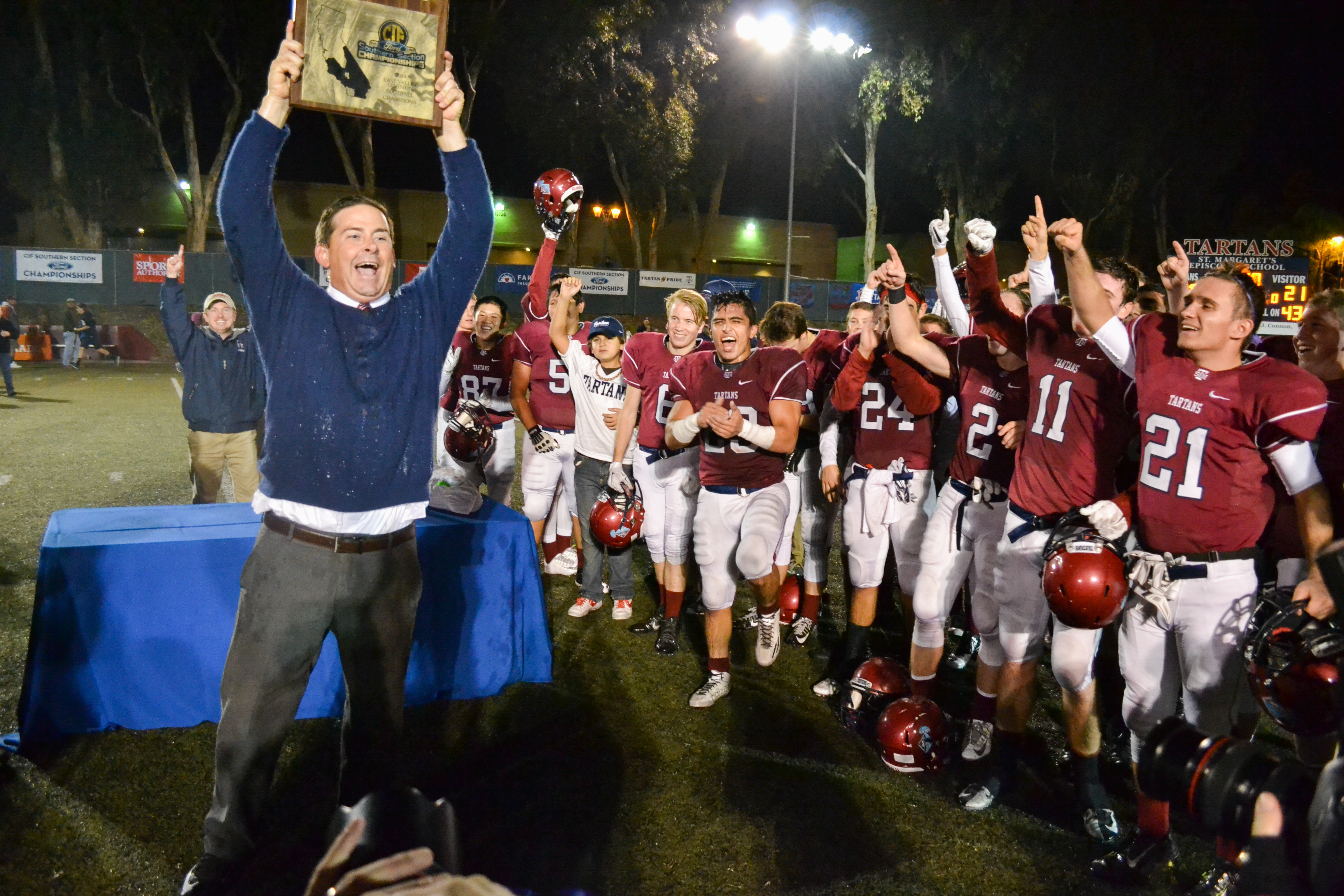 Barbee joined the Tartans coaching staff in 2010 and served as the defensive coordinator before being named interim head coach.

St. Margaret’s head of school William N. Moseley and athletic director Susie Maga issued a press release and a letter to parents regarding the hire, saying:

“Coach Barbee possesses a deep understanding of and commitment to St. Margaret’s, our mission and values, and he has a clear vision for the future of the program that aligns very well with our school athletics philosophy, expectations and needs for the program. Stephen is a thoughtful, motivating and inspiring coach and educator who cares about each of his students and believes wholeheartedly in the immeasurable learning lessons and character building of athletics in their developing hearts and minds.”