The Bartlett Bulletin: By Lisa Bartlett 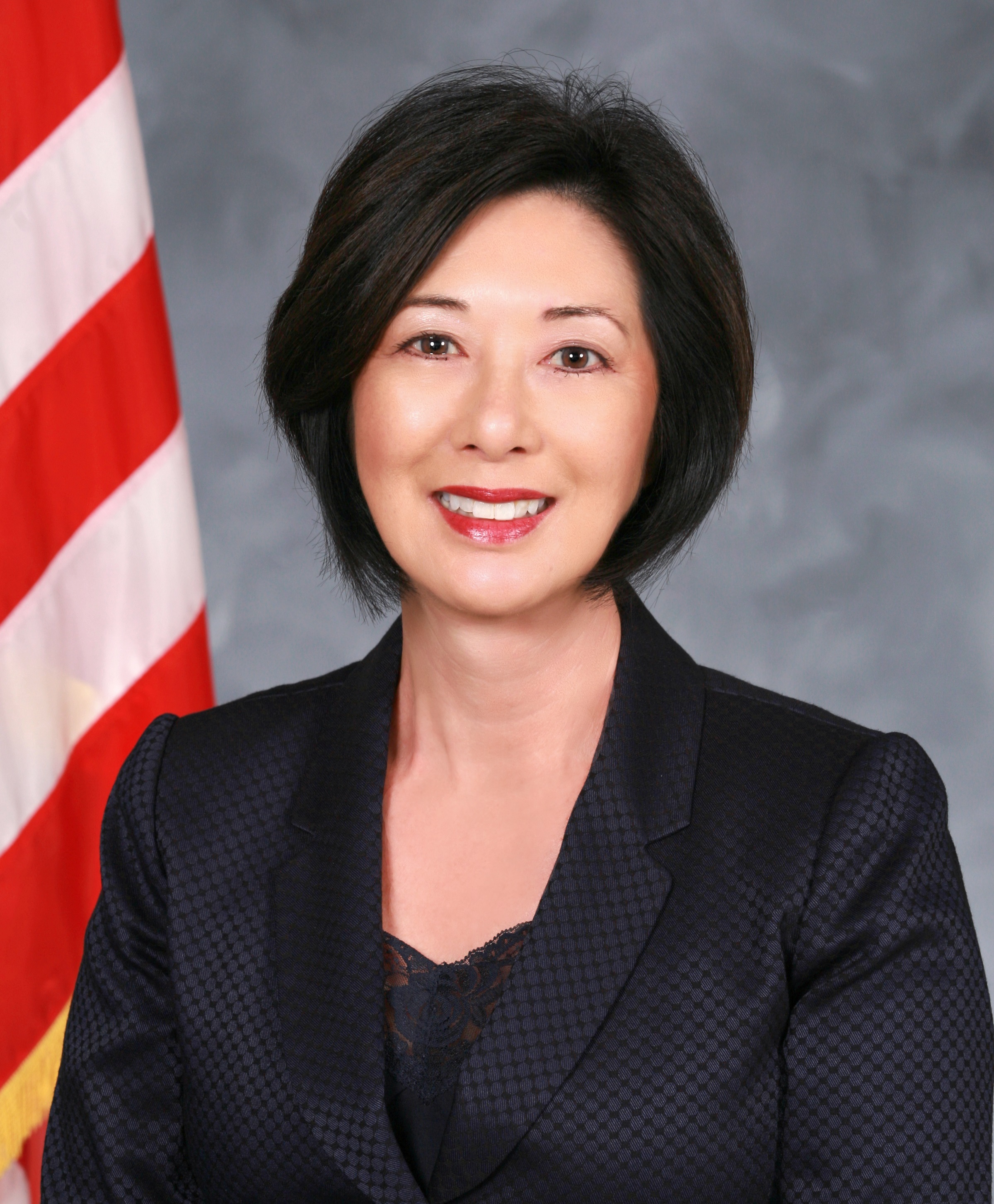 By OC Board Supervisor Lisa Bartlett

As Supervisor for Orange County’s 5th District, representing more than 600,000 who live in close proximity to the San Onofre Nuclear Generating Station (SONGS), I am pleased to announce the formation of the Action for Spent Fuel Solutions Now coalition, and I am honored to serve as co-chair alongside San Diego County Supervisor Jim Desmond.

The goal of the coalition is to push for the federal government to take action and fulfill its legal and contractual responsibilities of providing off-site storage and/or permanent disposal solutions for the spent nuclear fuel at SONGS.

The federal government needs to work with public and private sector partners to identify and implement consolidated interim storage and prioritize the development of a permanent geological repository.

This broad-based coalition includes representatives from a diverse cross-section of the community, including environmental groups, organized labor, Native American leaders, and the business community, among others.

Support is gaining momentum among many Orange County cities, with San Juan Capistrano and Newport Beach being the two most recent cities to add their names to the growing list of members.

For more than two decades, the federal government has been required by law to take possession of and dispose spent nuclear fuel. Yet, despite SONGS customers paying nearly $1 billion into the fund to dispose of the spent fuel, and many organizations (including the California Coastal Commission) calling on Congress and the administration to deliver a solution, the federal government has yet to take action. This is completely unacceptable.

Southern California Edison (SCE) retired SONGS in 2013 but cannot completely decommission the plant and restore the land until the federal government takes action to facilitate an off-site solution.

This issue was a priority for me in 2006, when I served on the Dana Point City Council, and continues to remain one of my top priorities now as your county supervisor.

The millions of residents in South Orange County and North San Diego County are extremely frustrated, and rightly so.

We have an active military base at Camp Pendleton, and only one major freeway, Interstate 5, that connects Orange County and San Diego, which leaves few options in the event of an emergency.

As co-chair of the Action for Spent Fuel Solutions Now coalition, I am committed to making every effort to bring about the action we need. Moving forward, we will advocate for necessary federal legislation, funding, and the much-needed administrative policies and programs that will be critical in advancing consolidated interim storage and a permanent repository.

I am very hopeful this administration, including Vice President Kamala Harris (who is from California and hearing from a very strong coalition of bipartisan support), will work with us to help solve this issue.

I want to acknowledge and thank our local congressman, Mike Levin, for his steadfast support on this matter and his continued efforts to implement meaningful change in Washington and get us moving in the right direction.

Even though this is a complex policy issue, the time for action is now, and we could use your help. If you are interested in joining our cause and supporting our efforts, please check out our new website, spentfuelsolutionsnow.com, where you can sign on today as a supporting member.

Lisa Bartlett sits on the Orange County Board of Supervisors, representing the 5th District. She was reelected in 2018

Adoptable Pet of the Week: Marlowe

Getting Out: Your Event Planner for Late March and Early April