LaVier was a three-sport athlete while attending California High School in Whittier, playing football, soccer and baseball. He attended Cal State Sacramento, where he played football. 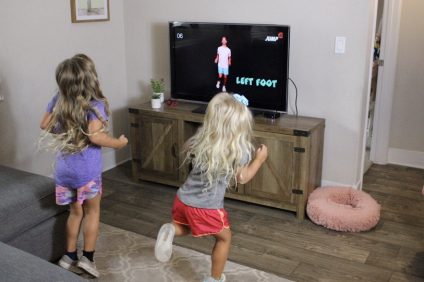