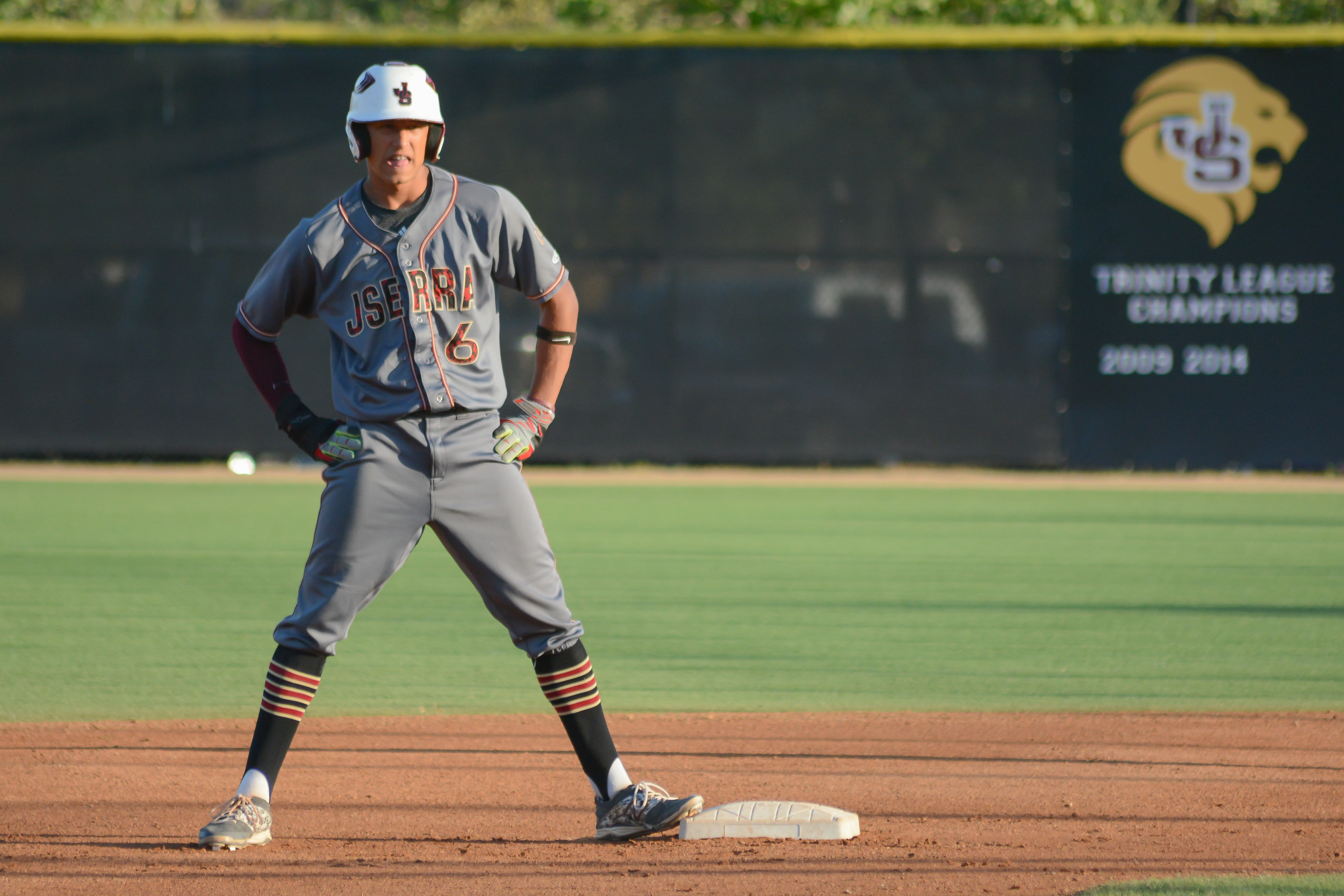 JSerra Catholic pitcher Jack Owen was pulled from his Boras Classic quarterfinal start after just one inning of work. Not because the standout sophomore had a bad outing, but because the Lions had built a 7-0 lead after two innings. Head coach Brett Kay wanted to reserve Owen’s arm in case the team needed it in the tournament’s latter stages.

Good thing the Lions thought ahead, as Owen returned to the mound fresh for the team’s south bracket championship game against Mater Dei on April 10. Owen pitched a complete game three hitter and struck out seven Monarchs in a 5-0 victory.

JSerra (13-1) will play St. Francis of Mountain View, the champion of the north bracket, in the Boras Classic finals on May 2 at Cal State Fullerton.

The Lions flashed their depth of quality pitching arms throughout the tournament, holding their four opponents to one combined run. The Lions have now allowed just six runs in their last eight games, which spans back to the National High School Invitational tournament, another high-profile event on par with the quality of teams in the Boras Classic.

JSerra junior Chase Strumpf was outstanding at the plate throughout the tournament and hit a two-run home run in the first inning of the championship game. Strumpf went 2-2 with two RBIs in the Lions 10-1 quarterfinal win two days earlier, when the Lions erupted for their highest run output in almost one month.

JSerra will see plenty of Mater Dei over the next week, as the two programs open up Trinity League play against one another April 13. Mater Dei and JSerra will play two more times this week, on April 15 and April 17.