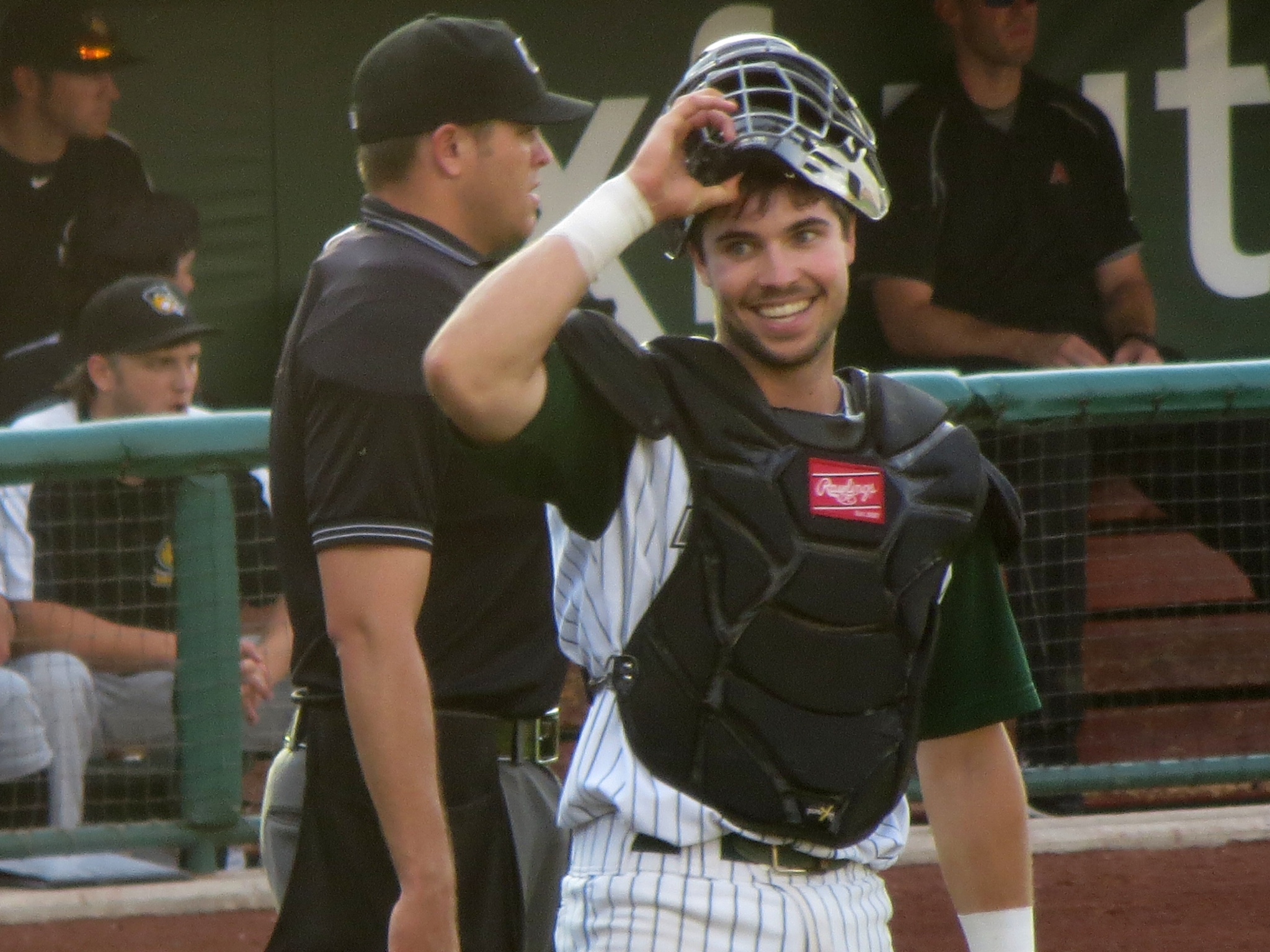 Austin Hedges, a former JSerra Catholic standout catcher, has been called up by the San Diego Padres, the team announced on Monday.

Hedges joined the team on May 3 and will be on the Padres roster for their upcoming road series against the San Francisco Giants. Hedges is expected to fill in for the Padres current starting catcher Derrick Norris, according to Union-Tribune San Diego Padres beat writer Dennis Lin.

Hedges, a second-round draft pick in 2011, has been regarded as one of the top defensive catchers in the minor leagues, and has been a mainstay atop the Padres farm system rankings by multiple outlets. He is currently ranked the organization’s No. 4 overall prospect by Baseball America.

Hedges began the season in Triple A El Paso and has put up strong numbers at the plate. He is hitting .324 with an OPS of .926 in 70 at bats in the Pacific Coast League.

The Padres and Giants will square off at 7:15 p.m. tonight. Norris is listed as the Padres starting catcher for the game but Hedges is on the active roster, according to Derek Togerson of NBC7.com.