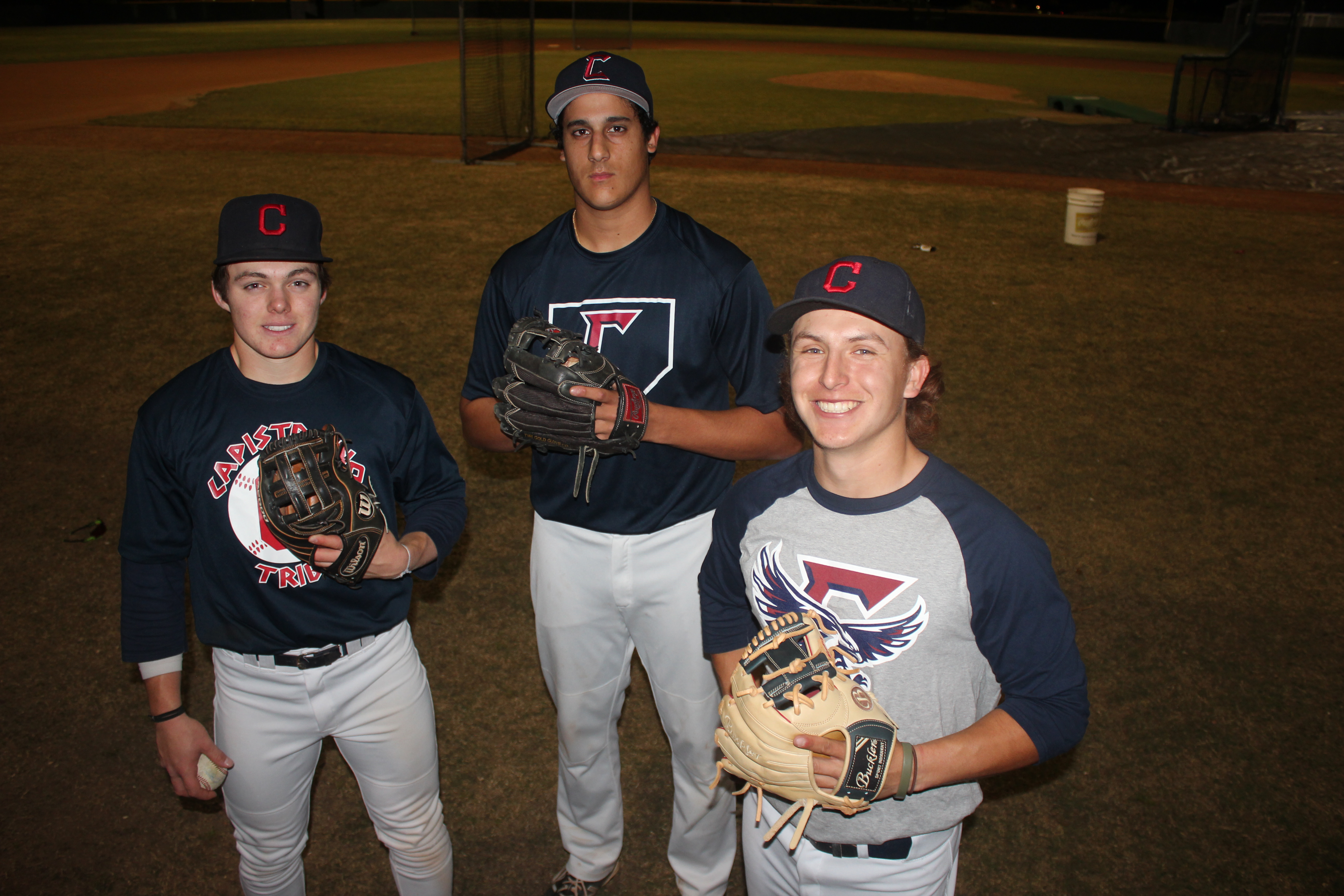 Mendez is leading the way for a red-hot CVCS lineup that is batting a cumulative .315 on the young season, and the team headed into its March 24 game against Torrance with a 4-5 record. The Eagles were ranked fourth in the latest CIF-SS Division 4 polls.

Mendez, who is batting a robust .333 through nine games, leads the team with five extra-base hits and 11 RBI, but he’s not the only one swinging a hot bat. Mendez is one of six Eagles hitters batting over .330 with at least 25 plate appearances. Junior BYU commit Carson Matthews (.367) has two home runs, senior Tyler Piston is hitting a blistering .409 and UCI commit Andre Antone is batting .387 with a team-high 12 hits, including three doubles.

The Eagles’ impressive stats have to be taken with a grain of salt, however. The team has scored 52 runs through nine games, but 20 of those came in a massive 20-2 nonleague victory over Avalon on March 7.

No matter how one looks at it, the scoring outburst is a welcome sign for coach Clemente Bonilla’s squad. The Eagles dropped four of their first five games playing against tough, higher-division opponents like Foothill, St. John Bosco and Capo Valley. Since then, the Eagles’ bats and solid starting pitching have helped the team win three of their last four contests.

“We’re playing some good ball, we have been in some tight games but I think our offensive approach is starting to get locked in, which took a little time,” Bonilla said.

In other baseball news:

JSerra has had a rough start to the season, but that should not slow down this talented Lions team.

JSerra (1-3) lost a season-opening double-header to top-ranked Huntington Beach on March 11 by scores of 6-4 and 4-3. Then they fell to a perennially strong De La Salle team 5-2 on March 16.

The Lions picked up a 7-2 win over Gahr on March 23, and will play a double-header against Valencia on March 25 before opening Trinity League play against Servite on March 28.

San Juan Hills is off and running in the Sea View League and is ready to make an appearance in the competitive Anaheim Lions Tournament this weekend.

The Stallions (4-3) went 2-2 at the Newport Elks Tournament earlier this month, and opened league play with a 6-1 victory against Tesoro on March 15. Senior Jake Lachemann had two hits and two RBI and senior Bryan Pope pitched five innings and allowed zero runs in the win. Dana Hills shutout the Stallions 6-0 on March 17.