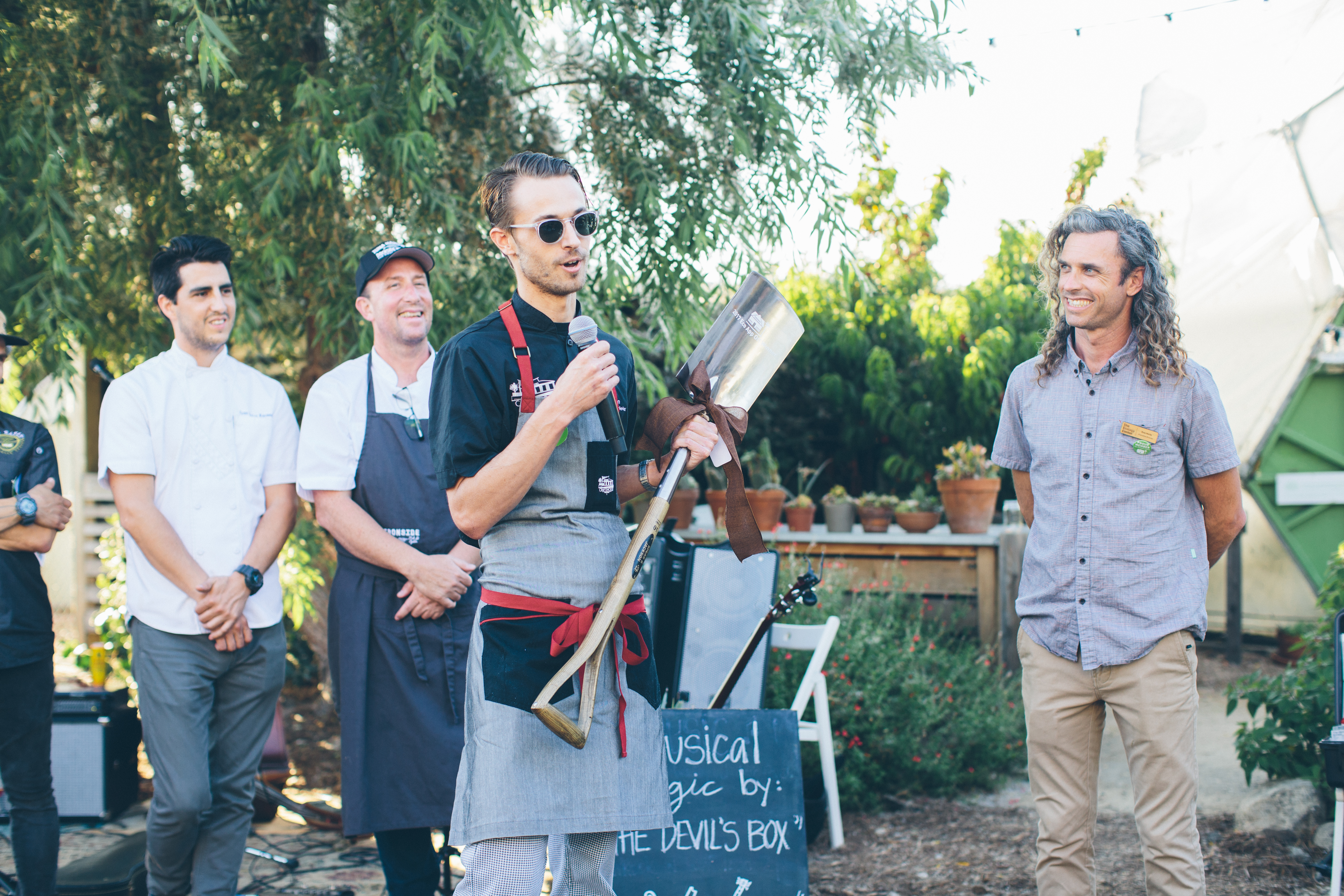 Battle of the Apps: Local Chefs Compete in The Ecology Center’s Annual Eco App Off

Eleven chefs from across Southern California gathered to show off their locally-sourced, eco-friendly appetizers at The Ecology Center in San Juan Capistrano on June 24. But it was Chef Blake Mellgren of Dana Point’s Craft House who took home the grand prize for his crowd-pleasing Mexican street corn.

The Ecology Center’s annual Eco App Off is described as a “friendly culinary competition that celebrates local farmers, fisherman and ranchers committed to creating an ecological food future.” And the rules are simple—source every ingredient in the appetizer from within 250 miles.

Mellgren said this was the second year Craft House has participated in the Eco App Off. Last year’s dish was a fish crudo with yellowtail, and this year’s winning course was grilled Mexican street corn. The appetizer consisted of white and yellow corn from the Coachella Valley, crema and cotija cheese from Los Angeles, micro cilantro grown in San Clemente by South Coast Microgreens, and limes from Mellgren’s own backyard.

“We pride ourselves in sourcing everything as locally as possible at the restaurant, so why not challenge ourselves even more and try to source the whole dish from within 250 miles?” Mellgren said.

“Even with our beer list, everything on draught is from Los Angeles to San Diego County. And we only serve California wines,” Mellgren said. “We try to showcase what California truly has to offer.”

Also in attendance was Pascal Olhats, chef and owner of his self-named restaurant, Pascal, in San Juan Capistrano.

When asked about the inspiration behind his appetizer—steamed and chilled Baja mussels—Olhats answered with one word: simplicity.

“The fact that everything is local is already simple, so you don’t want to cover up the natural flavors,” Olhats said. “I steamed the mussels in their own juice—no wine—and I used local sweet onion and dried some oregano. Oregano powder is my only spice, and that’s it. I’m keeping it simple with natural flavors.”

Olhats said that same simplicity can be found at his San Juan restaurant every day.

For more information on the participating chefs, visit www.theecologycenter.org/resources/event/eco-app-off. 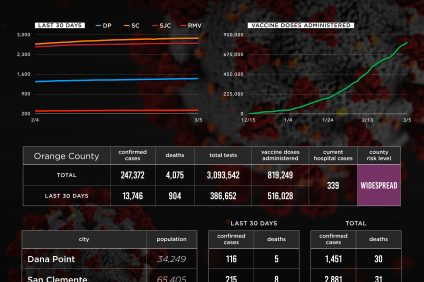