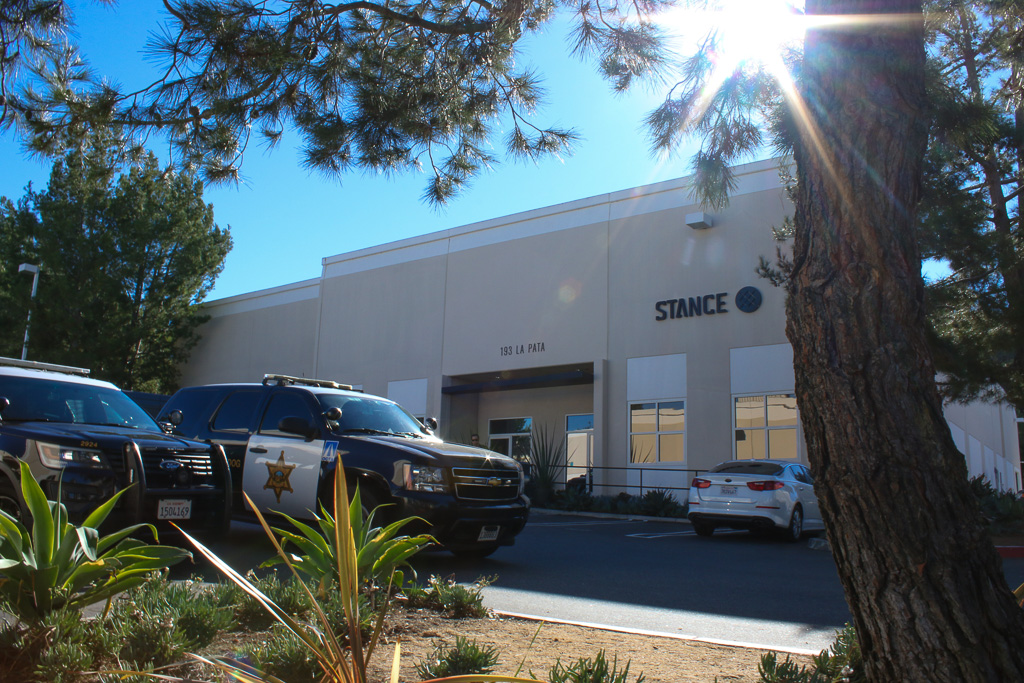 The threat, sent in an email, demanded 20,000 in Bitcoin cryptocurrency or those responsible would detonate an explosive they said had been left inside the building. The email also said a mercenary would detonate the device if the payment was not made to a link to an account by the end of the day.

A quick search of bomb threats on Google showed multiple incidents of bomb-threat hoaxes across the nation, but every threat is investigated by officers. Stance Stocks employees were evacuated from the headquarters so officers could investigate.

Peters said the Orange County Sheriff’s Department (OCSD) bomb squad had been dispatched to the Stance headquarters off Avenida La Pata around 11:30 a.m. as a precaution to the owner of the business who requested an inspection.

Lt. Peters said Lake Forest and Riverside and other places around the county received the email.

“It’s all across the county and nation,” Peters said, adding that no other business in San Clemente has reported receiving the threat.

In a statement from OCSD public affairs that Thursday, Dispatch had received multiple calls regarding the bomb threats. OCSD said sheriff’s deputies had responded to each threat, but they still believed it to be a hoax.

Stance personnel have not yet been available for comment.

Shawn Raymundo contributed to this story