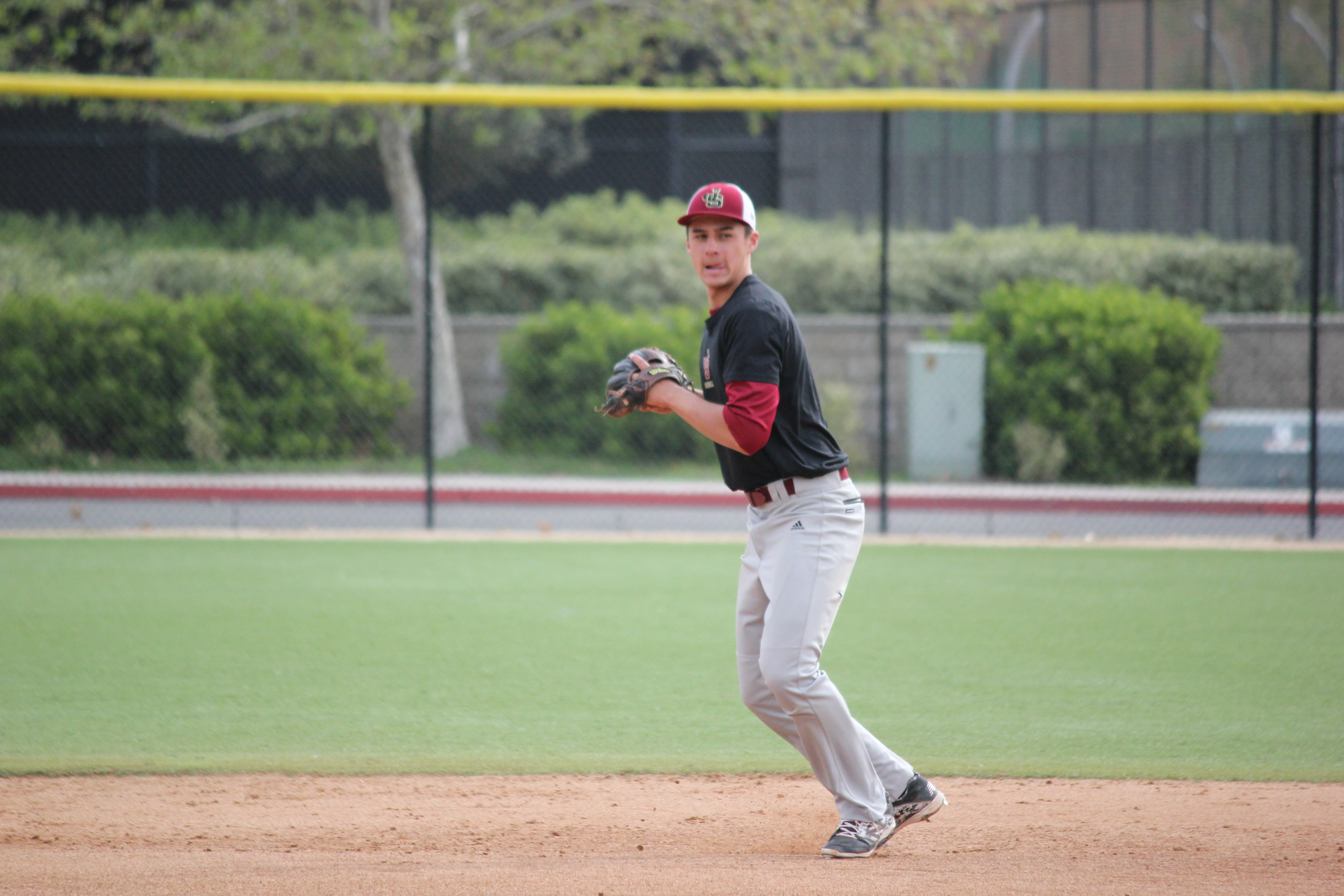 The Boras Baseball Classic, which will be held for a second consecutive year at JSerra Catholic High School from March 29 to April 4, is regarded as one of the premier high school baseball tournaments in the state, and for good reason.

The tournament will feature 32 select teams from southern and northern California and when the event kicks off, 58 Division 1 committed players will take the field. Three of the top-50 nationally ranked teams, according to www.perfectgame.com, will compete.

JSerra will be one of two host venues in the southern California bracket, the other being Mater Dei in Santa Ana. Elk Grove will serve as the northern California venue. Winners of the southern and northern brackets will square off in the tournament championship game at the University of Pacific in Stockton on May 3.

The Boras Foundation, which is directed by high-profile MLB agent Scott Boras, puts on the event and donates $1,000 to each team.

“The primary objective of the Boras Baseball Classic is to give back to youth baseball,” Boras said in a press release. “We want to provide outstanding high school teams a chance to participate in an elite competition, while at the same time giving them a world-class venue to showcase their talent in front of collegiate-level coaches and professional scouts.”

The Lions (7-1, 3-0 league) enter the tournament riding a seven-game win streak. The wins have been against tough opposition, and they have all been close. JSerra has played in four consecutive one-run ballgames, most recently picking up a 1-0 victory over Trinity League rival Servite at Angel Stadium on March 20. The Lions tacked on the only run in the seventh inning on a squeeze bunt executed by senior Parker Joe Robinson with two strikes against him.

“Good teams always find a way to win, which is positive. But we haven’t played our best baseball of the year yet,” JSerra head coach Brett Kay said. “It’s been a funky start. It’s been good, but it’s been interesting. We have really been riding our depth up and down the roster. But I’m still waiting for us to be firing on all cylinders.”

The Lions will open up their tournament schedule with a match against San Fernando, the reigning CIF City Section champion, on March 29 at 6 p.m. To view the full bracket, visit www.borasclassic.com.