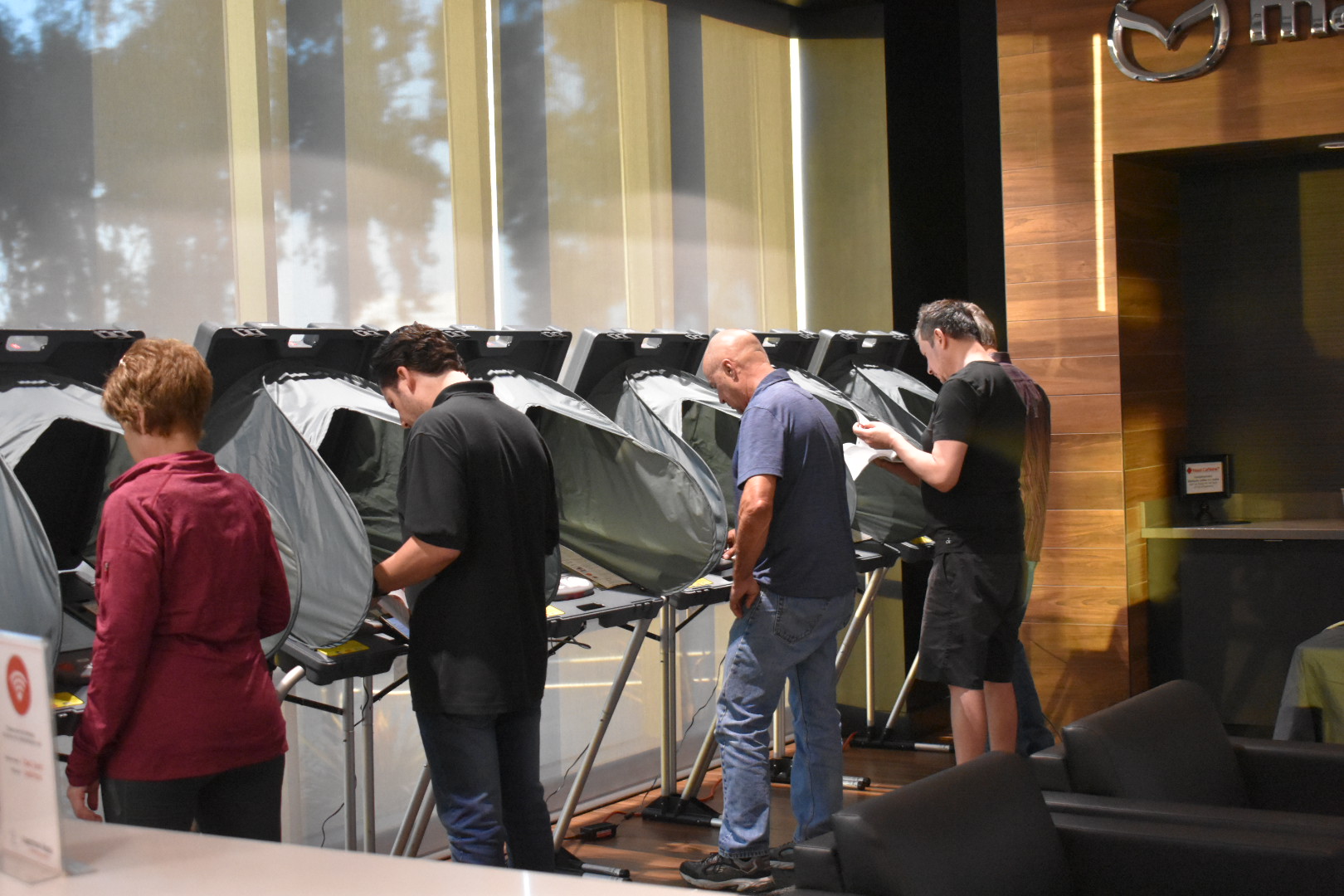 Their apparent wins mark the end of a volatile election season filled with attack ads, allegations of dishonesty and heated arguments on the city council dais over the last few months.

City Council Candidates Troy Bourne, Derek Reeve and John Taylor remained in the lead for each of their districts as more votes came in Tuesday evening.

Candidates Troy Bourne, Derek Reeve and John Taylor were leading in the races for each of their respective city council districts according to a vote count released by the Orange County Registrar of Voters at 8 p.m.

In District 2, businessman Bourne had received 68.2 percent of counted votes whereas his opponent, newspaper publisher Kim McCarthy, had received 31.8 percent.

District 3 was among the most vied for districts, with three incumbents running against one another in addition to a couple political newcomers.

This is a developing story and The Capistrano Dispatch will update it as more information becomes available. 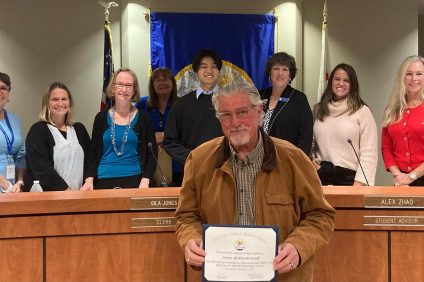 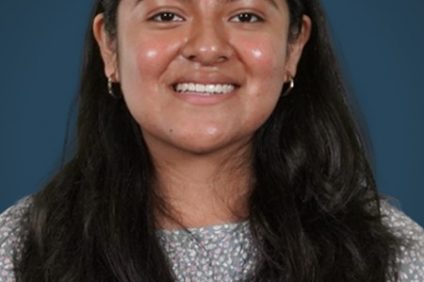