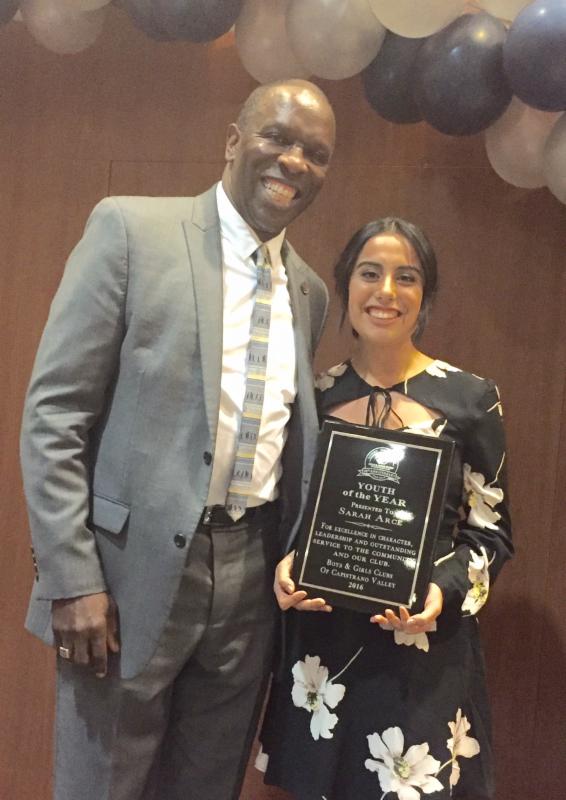 A Dana Hills High School senior was recently named 2016 Youth of the Year from the Boys & Girls Clubs of Capistrano Valley.

Sarah Arce joined the Via Positiva Branch in San Juan Capistrano 11 years ago as a second grader. Since, she has been a part of the club’s Key Stone Club and has taken public speaking classes.

“I was super excited; I was shaking when I heard my name,” Sarah said. “I didn’t know what to do at first, but I hugged the program director because I’m close with him.”

Sarah said she joined the Club’s Key Stone club as a freshman and worked her way up to president.

Youth of the Year celebrates the club member’s achievements. Each year, one person is selected from the three branches; they will then compete with others in a state-wide competition, then regionally, all with the hope of becoming Boys & Girls Club of America’s overall Youth of the Year.

The selected member will serve as ambassador for the club youth and be a voice in the community.

To compete for the Youth of the Year, each member has to write three essays, answer a variety of questions, go through an interview process as well as make a speech. Sarah said she wasn’t nervous because the club has helped her prepare for these things.

“The club has helped me develop my character and personality and they helped me a lot with my classes,” Sarah said. “I don’t think I’d be going to college without them.”

Sarah said she wants to go to the University of San Francisco and is currently waiting to hear back about admission. 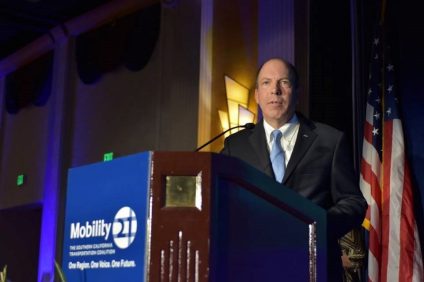 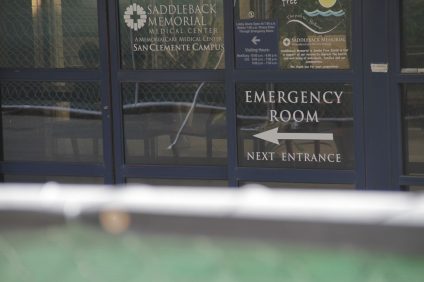