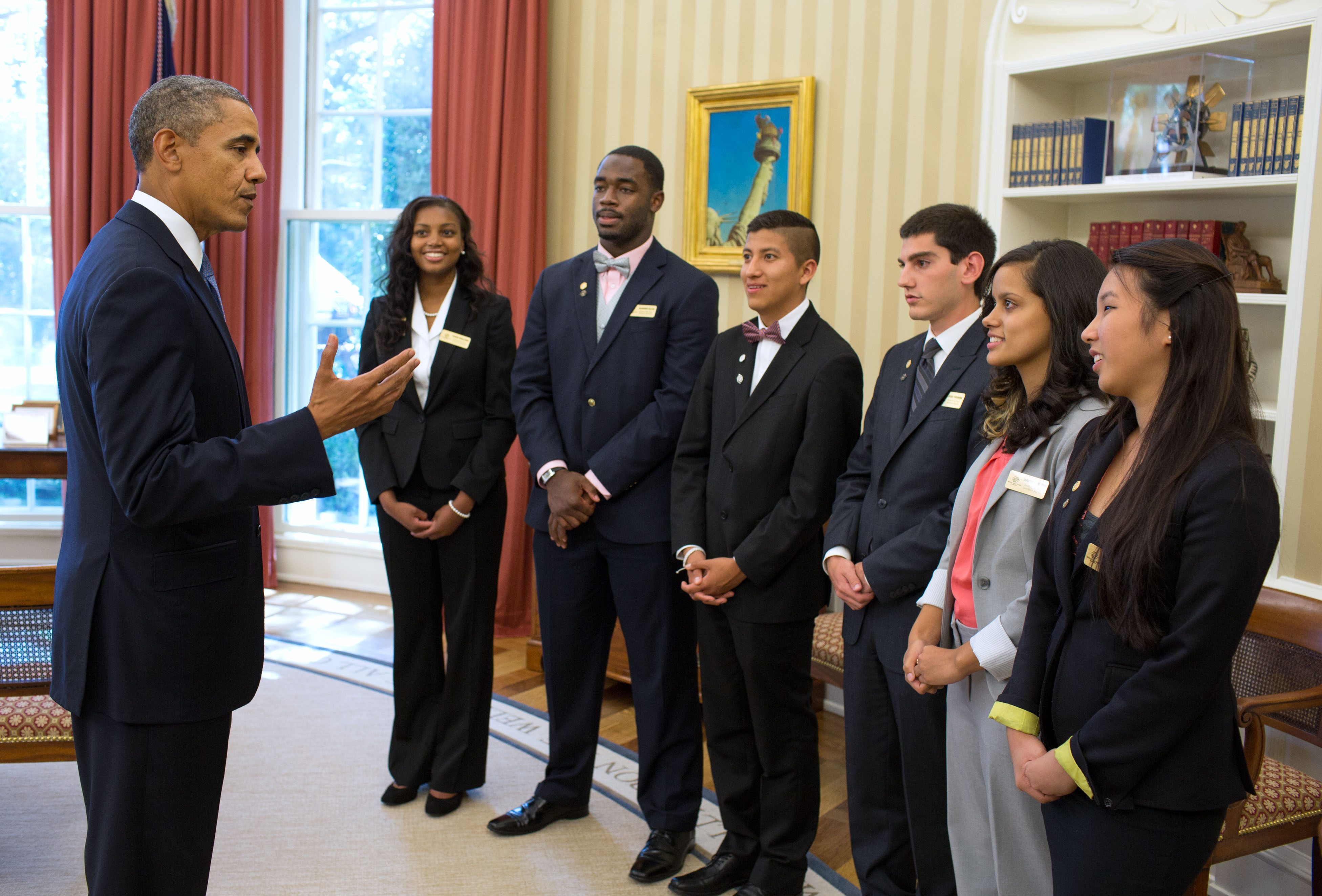 Yossymar Rojas reflects back on the Youth of the Year competition

But it didn’t end there.

Rojas moved onto the state level, winning that award and $25,000 in college scholarships in April. In July, Rojas kept it going by winning at the regional level, becoming one of six Boys & Girls Clubs of America Youth of the Year honorees to earn a spot in the national competition.

Although the final award went to Kiana Knolland from Wichita, Kan., Rojas earned a trip to Washington, D.C. in September and met with President Barack Obama in the Oval Office. Reflecting back on the moment and the entire Youth of the Year competition, Rojas called it a “surreal experience” he, his family and the members of the Capistrano Valley club aren’t likely to forget.

“It’s been amazing. I’ve gone to so many places and seen so many people. It definitely opened up my world. If I hadn’t been involved in the Boys & Girls Club, I wouldn’t have been able to experience so much. I’m eternally grateful,” Rojas said. “It was really personal for me. It wasn’t only my success and my achievements, but both my parents and realizing that they’ve done so much.”

Rojas is now less than a month into his freshman year at UC Irvine and is already heavily involved in his studies. He’s loaded up on math and science courses en route to earning his degree in biomedical engineering.

Despite his busy schedule, Rojas said he often visits home on the weekends and makes it a point to stop by the Boys & Girls Club whenever he can. Recently, all three branches of the regional club threw a party for him, and Rojas said that moment stands out above all.

“I have a video of me walking into the gym and 300-plus kids chanting my name. Honestly, that was the craziest experience for me in the Youth of the Year process,” Rojas said. “To think I walked into the club seven years ago, just to play soccer, to where I am now, I think it proves I’m not just a random case. Any one of those kids could easily get to where I am.”