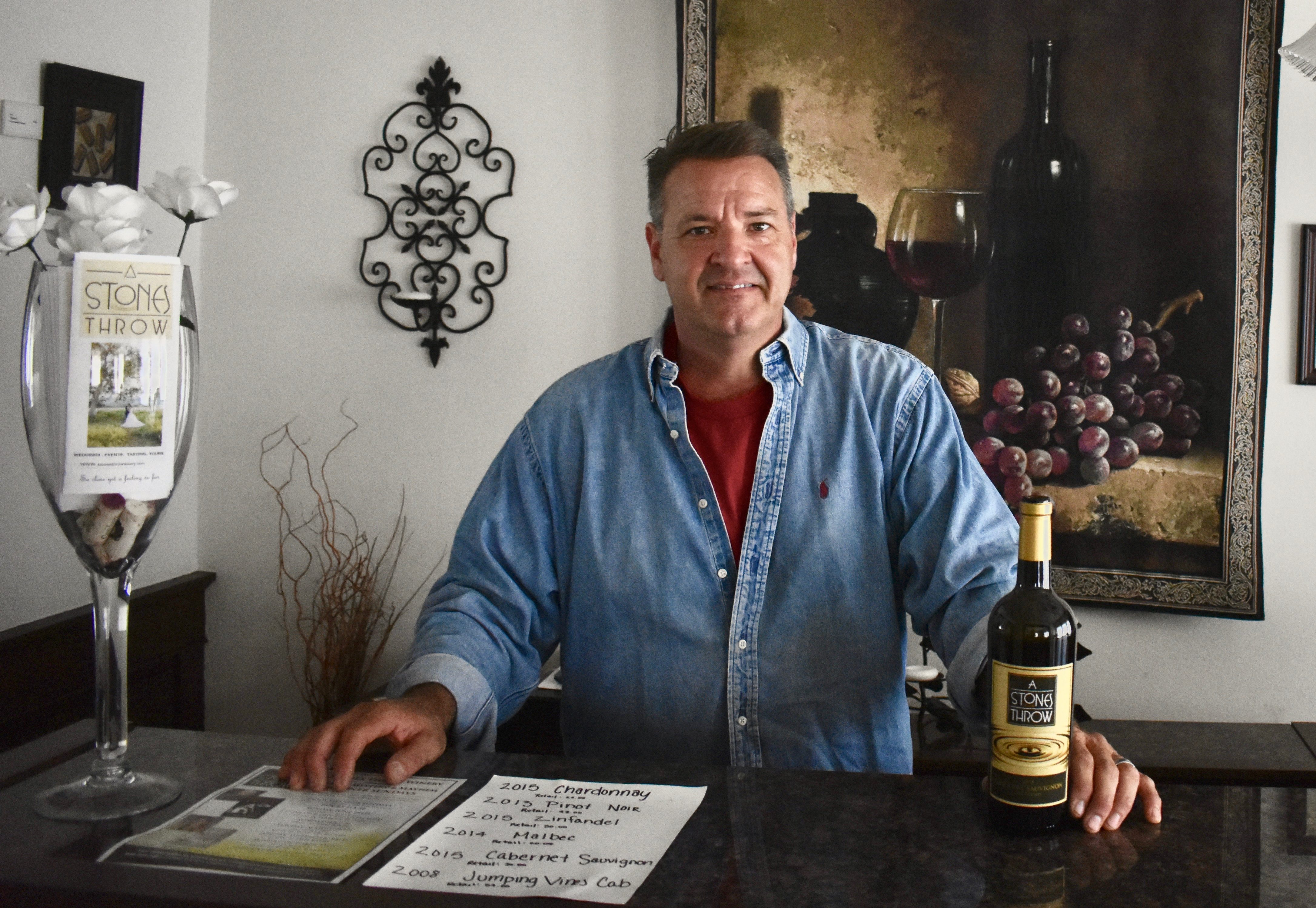 Formerly home to Hamilton Oaks Winery, the historic Swanner House in San Juan Capistrano is now housing a new winery called A Stone’s Throw Winery, founded by Chad and Linda Kearns. The Kearns, who are vineyard veterans, have taken on this winery as their third label.

The Kearns’ other two wineries, Giracci Vineyard and Farms, and Cowboy Canyon Winery, are located in nearby Silverado. Chad Kearns said he chose the name A Stone’s Throw Winery because their San Juan winery is now “just a stone’s throw from Giracci,” his first wine label.

Kearns said his journey into the wine business began simply from his desire to find an escape from his high-stress career in the home care pharmacy industry. Casual wine tasting led to a focus on winemaking and soon, his hobby turned into a business.

“I don’t want to be the biggest guy in the wine business,” Kearns said. “I just want to make quality wine and have a good time doing it.”

Roger Y. Williams, who was an Orange County attorney and judge, built the Swanner House in the early 1900s, and the home is now listed on the National Register of Historic Places. The property consists of a two-story house, a carriage house, water tower and backyard grounds, totaling 2.6 acres. The house reminds Kearns of his grandmother’s home, which he spent time in as a child, making this venture a nostalgic one.

A Stone’s Throw Winery hosts weddings, corporate events and wine tastings. The winery also welcomes visitors to “Swanner Sundays,” which are held on the last Sunday of every month and mix wine with musical entertainment and food trucks.

“If you go wine tasting in Napa or Sonoma Valley, you have to drive so many hours away and then get a hotel,” Kearns said. “In Orange County, you can go wine tasting, have a great time and then go home. The 11 wineries in Orange County really try to work together to get people to stay local instead of going so far away. Stay here instead, and spend the money in our town.”

For reservations at the winery, email info@astonesthrowwinery.com. 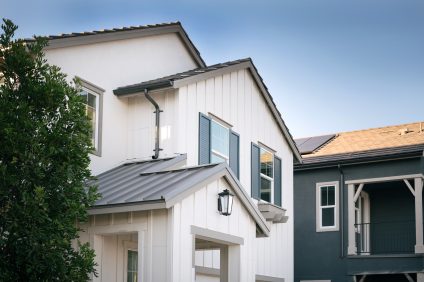