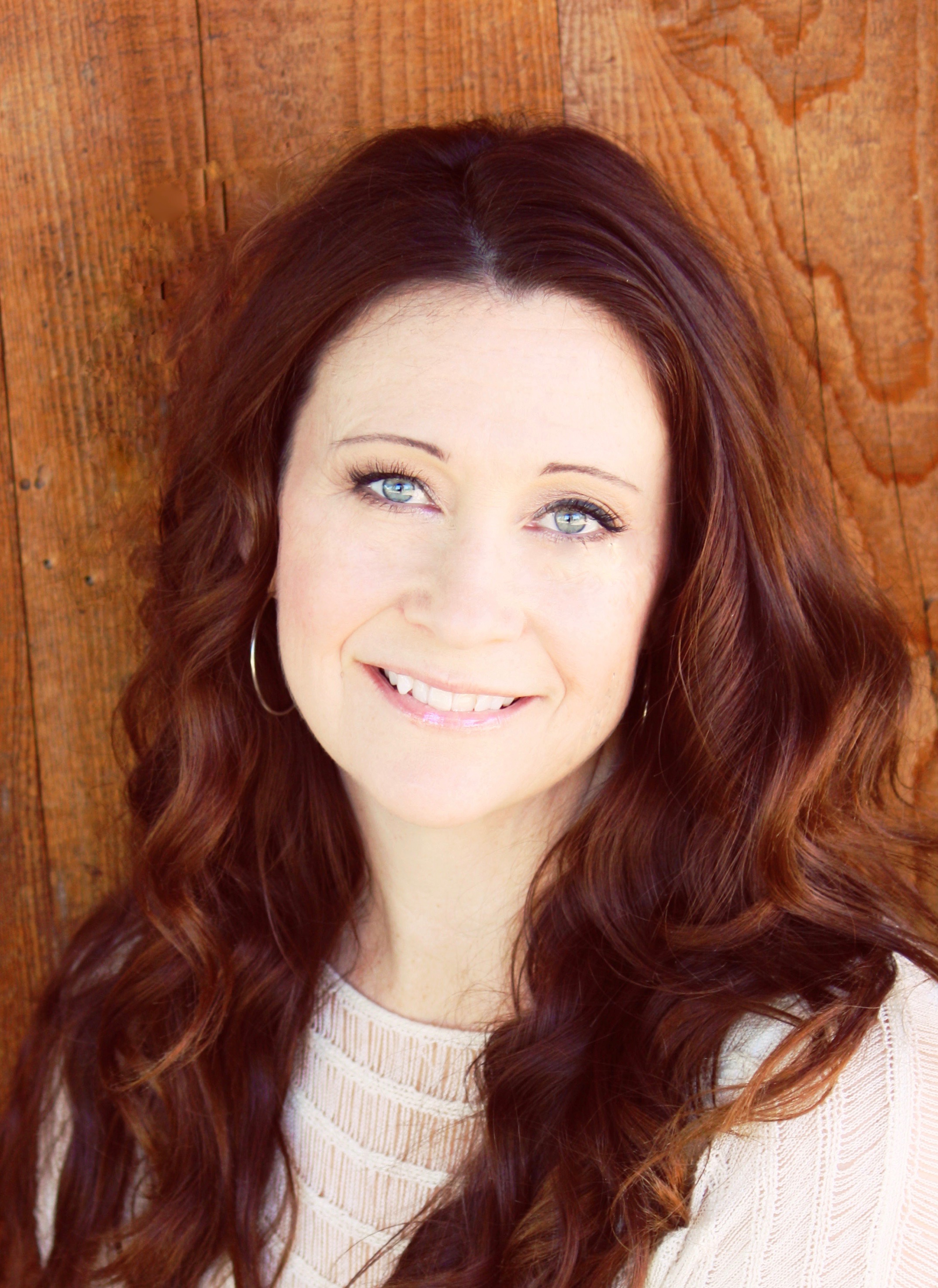 A new counseling service in San Juan Capistrano is working to help new mothers in South County by shining a light on maternal mental illness.

Though postpartum depression is a common occurrence among mothers, Smith said many women don’t come forward.

“Many don’t talk about it; it’s (perceived as) very shameful,” she said. “They feel a lot of guilt about feeling the way they do, even though logically and cognitively, you know that it’s very normal and very common.”

As of mother of two, Smith stressed the importance of seeking mental health rather than dealing with it on your own. She notes that postpartum depression can have serious consequences if untreated, including suicide and infanticide.

“For many women who can’t get help and don’t get help and are so ill . . . unfortunately, many resort to death by suicide and, of course, there’s infanticide, where they terminate the life of the child,” she said. “So there’s some pretty dire outcomes for moms who don’t get help.”

Smith works with clients one-one-one in a variety of settings at the mother’s choosing. That includes the traditional sit-down in her office, going to the mother’s house for a session, having “walk ’n’ talks,” or chatting online through a forum that’s compliant with the Health Insurance Portability and Accountability Act (HIPAA).

As a mom who also went through postpartum depression with her first child about 14 years ago, Smith wanted to make it easier for her clients to get the proper help by working around their schedule and accommodating them with home visits.

“I know how many barriers there are to being a mom, in getting anything done,” she said.

“But that’s one of the reasons they’re not getting help, because they don’t think they can figure out how to do it, or they can’t leave their home or they can’t get a babysitter or afford a babysitter,” she said. “I didn’t want that to be a barrier.”

Through her sessions, Smith said, moms are provided with a space to let out how they’re feeling and normalize the issue of maternal mental health.

“Moms especially need to know that they’re not bad and they’re not wrong for feeling the way they’re feeling,” Smith said. “They can be very normal feelings and emotions, and they will get better.”