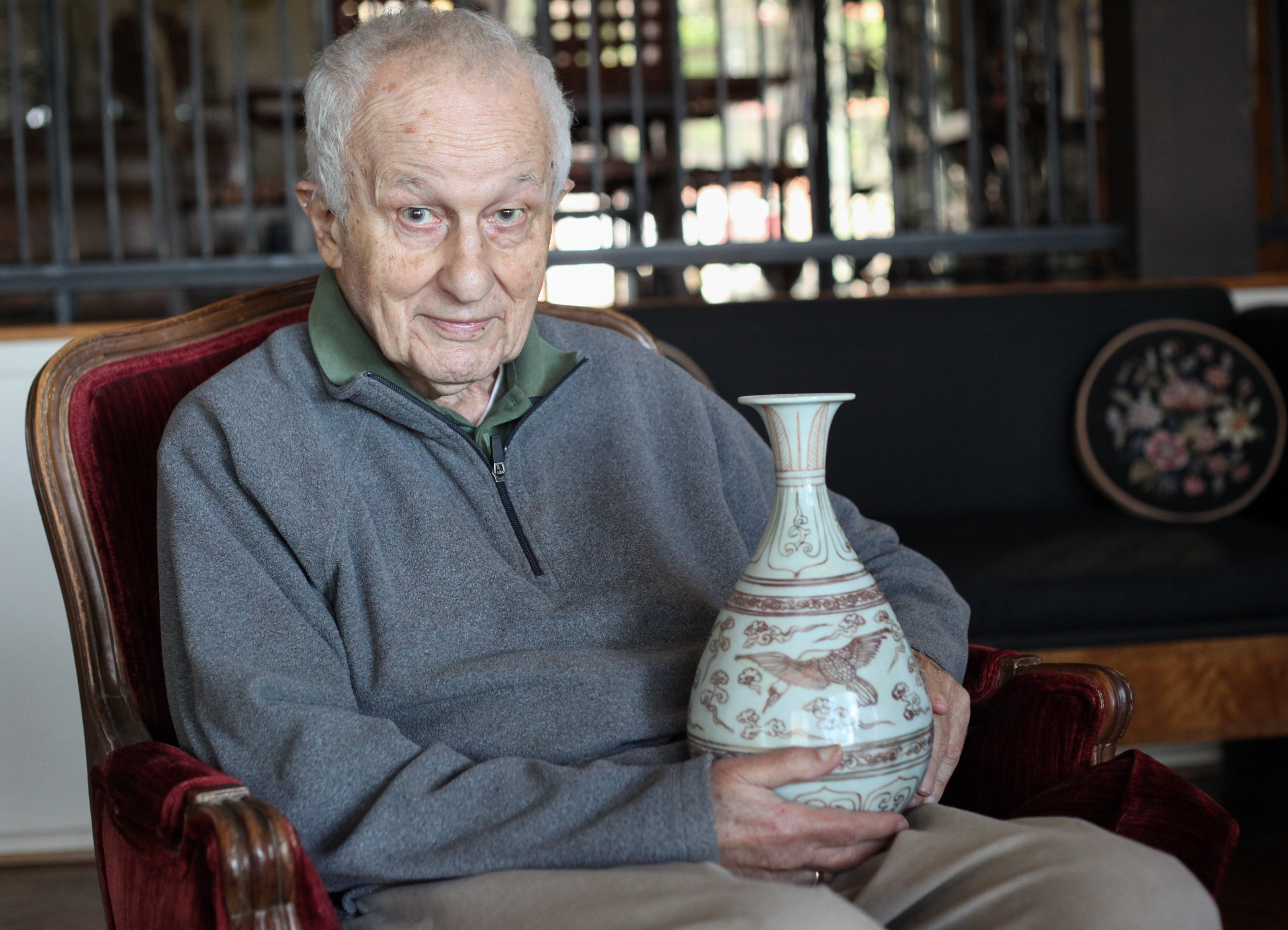 Looking back on his time serving the city of San Juan Capistrano, retired councilmember and former physician and surgeon Roy Byrnes is proud of his work in shaping San Juan’s past and future.

At 90 years of age, Byrnes has seen San Juan change drastically in appearance. Living in town for more than 50 years, Byrnes said the community and freeway began to expand vigorously in the late 1950s, with over-development becoming a major problem.

Concerned about the direction the city was headed, Byrnes ran for a council seat and ended up having a hand in laying San Juan’s foundation with the city’s first ever general plan—a time he refers to as chaotic and rewarding. Byrnes first served on the City Council from 1972 to 1976, and he’s the only person in the city’s history to serve back-to-back terms as mayor from 1973 to 1975.

During Byrne’s time at the dais, San Juan’s park and trail system was expanded and the city’s open space program was developed. During his most recent term, from 2012 to 2014, Mayor Derek Reeve said Byrnes made strides in modifying the city’s employee pension system to control San Juan’s unfunded liability burden and bringing the city closer to its historic and cultural roots.

Despite ongoing changes in the town’s design, Byrnes said San Juan has always managed to retain its historic charm. He credits a good portion of that to his wife, Ilse, who helped start the San Juan Capistrano Historical Society and, along with Roy, remains very active in town. The two are often referred to as pillars of the community.

Byrnes announced his intent to retire from the dais at the council’s Jan. 20 meeting and said he looked forward to focusing his attention on the study of Chinese ceramics of the Ming Dynasty. Byrnes is an avid ceramics collector, with numerous museum-worthy collections in his home. But beyond his love for art, Byrnes said his choice to retire was made because the objectives that impelled his return to the council were largely attained.

Looking ahead, Byrnes noted that the current City Council still has some significant obstacles to face, including decisions regarding future development, the city’s source of water and the use of the 132-acre Rancho Mission Viejo Riding Park. Throughout the council’s last few meetings, Byrnes has left his colleagues with advice such as being “kinder than necessary” and being “guided by reconciliation.”

At the council’s last meeting, Reeve said saying goodbye to Byrnes as a fellow council member was bittersweet.

“Roy has faithfully served this community and is truly part of the fabric that is San Juan Capistrano,” he said.