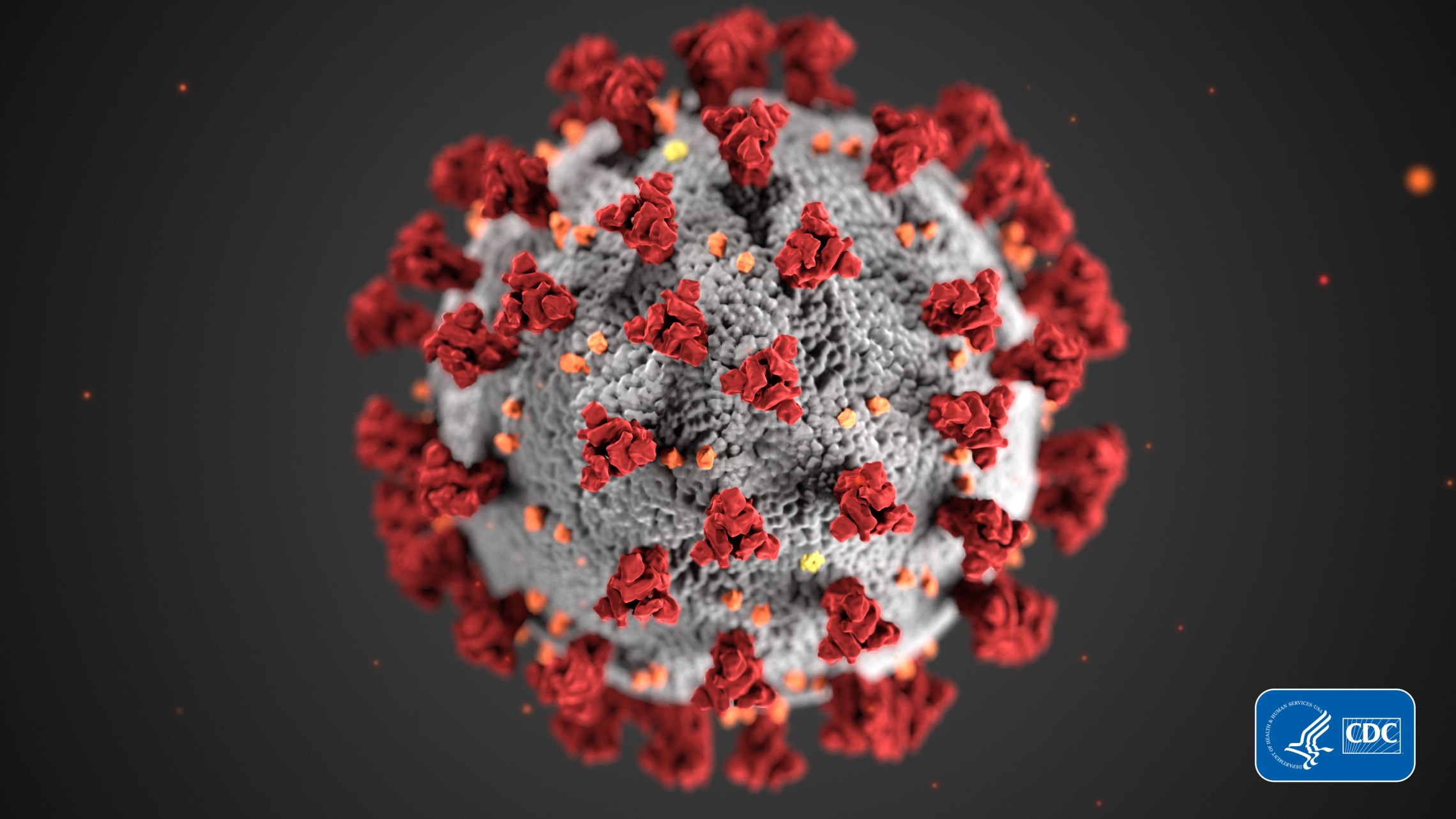 Dr. Afif El-Hasan, who works in the pediatrics department with Southern California Kaiser Permanente, discussed the scientific aspects of coronavirus during a webinar hosted by Capistrano Unified School District on Friday, March 20.

“This is changing by the hour,” El-Hasan said of information related to COVID-19. “Any of this can change.”

Coronavirus is a “very complicated” virus and part of a group of commonly seen viruses, El-Hasan said.

“Our issue is this new one is one that our immune system has never seen before,” El-Hasan said. “That’s where the problem lies, and that’s why we’re having so many problems with it; it’s because none of us have an immunity in our bodies and our bodies have never been exposed to it before.”

Proteins on the virus bond to cells and upper- and lower-respiratory tracts—in El-Hasan’s words, the proteins are “designed to get into our bodies and latch on.”

Transmission is person-to-person and spreads by respiratory droplets, and symptoms appear within two to 14 days. Most cases manifest themselves in four to five days.

According to a timeline presented during the webinar, the World Health Organization (WHO) was first alerted to pneumonia cases in Wuhan, China, on Dec. 31. The first death reported by the media was on Jan. 10; the first case in the U.S. was on Jan. 21, and the WHO declared a public health emergency of international concern on Jan. 31.

Questions have come up about virus life on contaminated surfaces and objects. El-Hasan has looked at scientific literature on this, and he said stainless steel has been shown to possibly hold coronavirus for up to two days and cardboard for a day.

Looking at age demographics, children for the most part will be relatively unaffected, according to El-Hasan. The fatality rate for people ages 80 and older is 18%.

“Pregnant women are not at increased risk for a worse disease,” El-Hasan said. “This is unlike influenza, which tends to hit pregnant women harder.”

The recovery time for mild infections is less than two weeks, and for major infections three to six weeks. People with cardiovascular diseases are at the highest fatality risk, followed by people with diabetes and people with chronic respiratory diseases.

A second wave of the coronavirus could occur in the fall, though by that time it shouldn’t spread as quickly, since a majority of people will be immune, El-Hasan said. Medications trials are going on, and health care professionals are waiting on a vaccine, El-Hasan said. “Just because we were able to sequence the genes doesn’t mean we know everything about it,” El-Hasan said. “Unfortunately, even if the research goes well, a vaccine won’t be available for widespread use for 12-18 months.”—