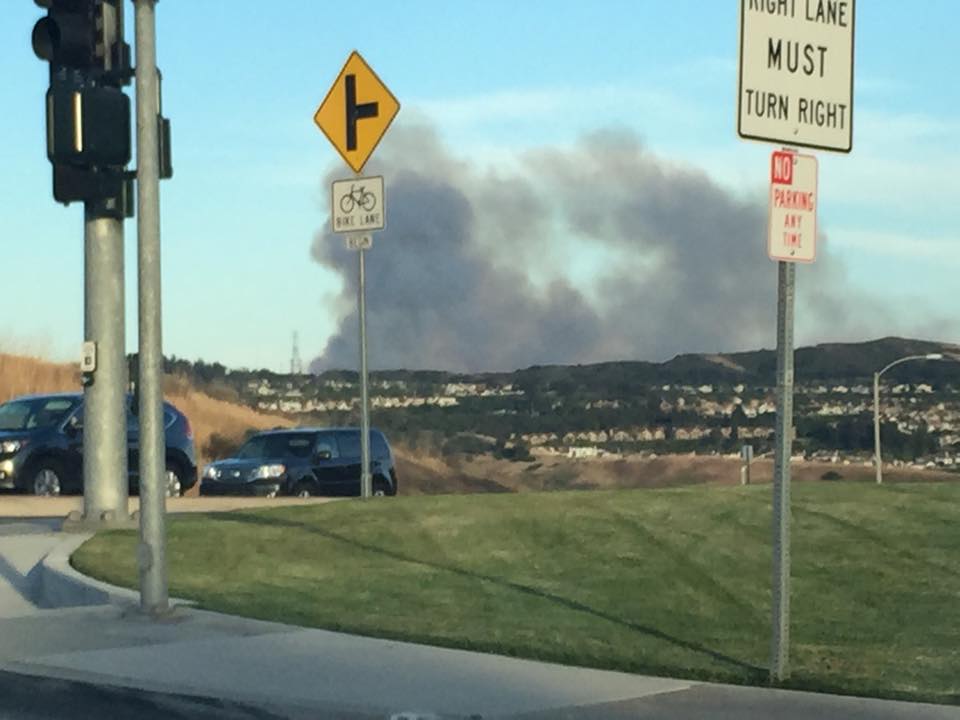 The source of smoke rising up to the south and east of San Clemente Wednesday evening was due to a brush fire on Camp Pendleton, authorities said.

The fire was sparked sometime around 2 p.m. and declared fully controlled by 10:45 p.m.

As of 7:20 p.m., Capt. Steve Concialdi of the Orange County Fire Authority, said the fire posed no threat to San Clemente.

Sgt. Christopher Duncan, Camp Pendleton media chief, said the fire also posed no threat to personnel or property on base, as it was burning deep within the uninhabited Whiskey live fire training range. By that time the blaze had involved approximately 40 acres and the cause was unknown, he said.

At 10:45 p.m. Duncan said the fire was extinguished and cleanup crews were wrapping things up for the night.

The cause of the fire remains under investigation, he said.

At the same time, fire crews were also working on a brush fire toward the south end of the Marine base near Oceanside, that started on Monday.

That fire, also in a training area, happened inside a prescribed burn area and was being allowed to burn while being closely monitored. It had scorched an estimated 1,100 acres by Wednesday night, Duncan said.