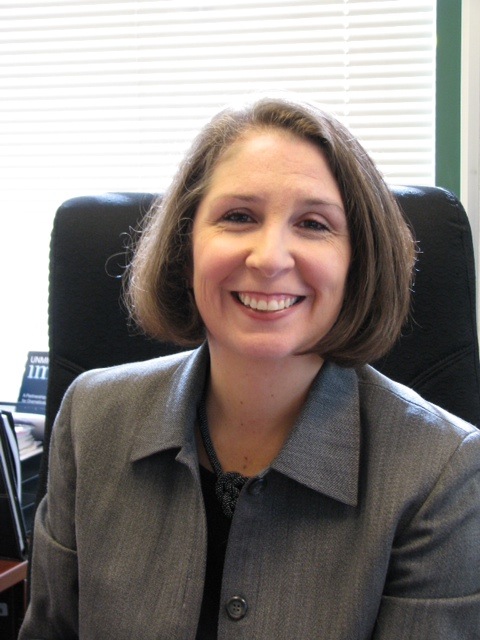 The Capistrano Unified School District has its new superintendent.

Kirsten Vital, the current superintendent of the Alameda Unified School District in Northern California, will replace Joseph Farley, who is retiring at the end of June.

Her employment contract on the agenda at the Board of Trustees meeting agenda scheduled for Wednesday, June 25. According to a district press release, the board made the selection at a closed door meeting this past Saturday, June 14.

John Alpay, board president, said in the press release he believed the district found the right successor.

“We wanted to ensure that we had the right person for this very important role during this critical time in our district,” Alpay said. “Because of her demonstrated track record of success, the board of trustees is certain that Kirsten Vital is the right leader who will take our district to new heights of student achievement.”

Vital has previous experience at both the Los Angeles Unified and Oakland Unified school districts. She previously worked as a teacher, assistant principal, principal and a college professor in her 22 years in education.

Farley, who joined the district in 2010, announced his retirement last December. After which, district undertook a national search but replaced search firms last month to focus on California candidates.

During his tenure, Farley is credited with stabilizing the district following the half-decade of turmoil that preceded his hiring in 2010. Upon hire, Farley said he wanted to stay with CUSD for four years in order to put the district back on good footing for its next superintendent.

According to local media reports in Alameda, Vital’s contract was extended by AUSD last fall. That district is currently in the midst of a facilities master plan with the goal of placing a facilities bond on the ballot this fall.

The ability to put such a bond before voters was considered during the CUSD superintendent search, since the district was forced to raid its deferred maintenance funds during the financial crisis and many schools including facilities throughout South Orange County have major needs.

Vital and her husband also adopted a baby girl this past winter, according to a letter printed in the Alameda Sun.