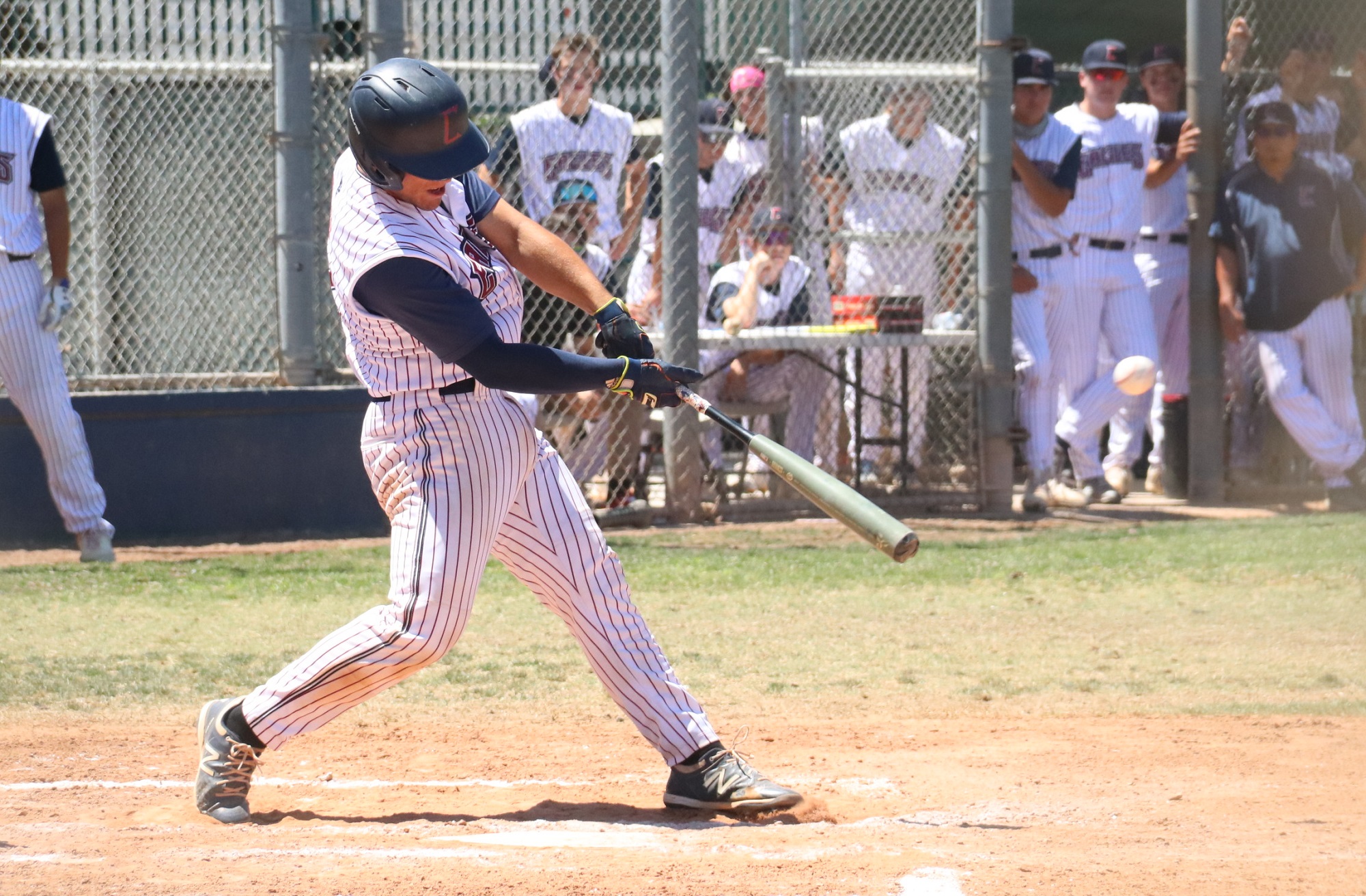 Once again, the Capistrano Valley Christian baseball team got its big inning, but one quick lull marked the end for the Eagles on Friday, June 11.

CVC scored four runs in the fourth inning to take a three-run lead, but Arlington scored a run on an error in the fifth and crushed a three-run home run in the sixth to take a lead they wouldn’t give up, 6-5, in a CIF-SS Division 3 quarterfinal at San Juan Sports Park.

Capistrano Valley Christian, champions of the San Joaquin League, finished 16-15 overall and made its deepest playoff run since the 2017 Division 4 quarterfinals. The Eagles shut out Grand Terrace in the first round, 9-0, and upset No. 2 seed Warren on the road, 8-5, in the second round.

Arlington (19-12) jumped ahead in the first inning. Austin Mojarro reached base after a strikeout and a passed ball and advanced to second on an error. Mojarro scored on a Jack Kleveno triple, and Kleveno scored on a safety-squeeze bunt by Jake Khasaempanth.

The Eagles got on the board in the second inning. Sophomore Mikey Walshe hit a long single off the foliage on top of the left-field fence and eventually came around to score on a fielder’s choice groundball by sophomore Jake Beachaine.

CVC surged ahead in the fourth inning. Senior Rylan Harris reached on a fielder’s choice, Beachaine singled and sophomore Tommy Woods loaded the bases with an infield single off the pitcher’s glove.

Junior Jarrod Rowley stepped in as a pinch hitter and smacked a two-run double to put the Eagles ahead, 3-2. Woods scored on a groundout by senior Owen Kurz, and Rowley scored on a triple by sophomore Boston Baro for a 5-2 advantage.

Arlington scratched out one run in the fifth, as Dominick Lombardi scored from first on a throwing error. CVC went to the bullpen to open the sixth inning, and Arlington jumped on the opportunity. Khasaempanth led off with a single, and Juan Jimenez reached on a walk. Then came in big Joe Alegre who crushed a three-run home run to left and stomped on home plate with authority for a 6-5 lead.

Capistrano Valley Christian struck out to end the sixth and seventh innings, and the Eagles’ season came to a close.