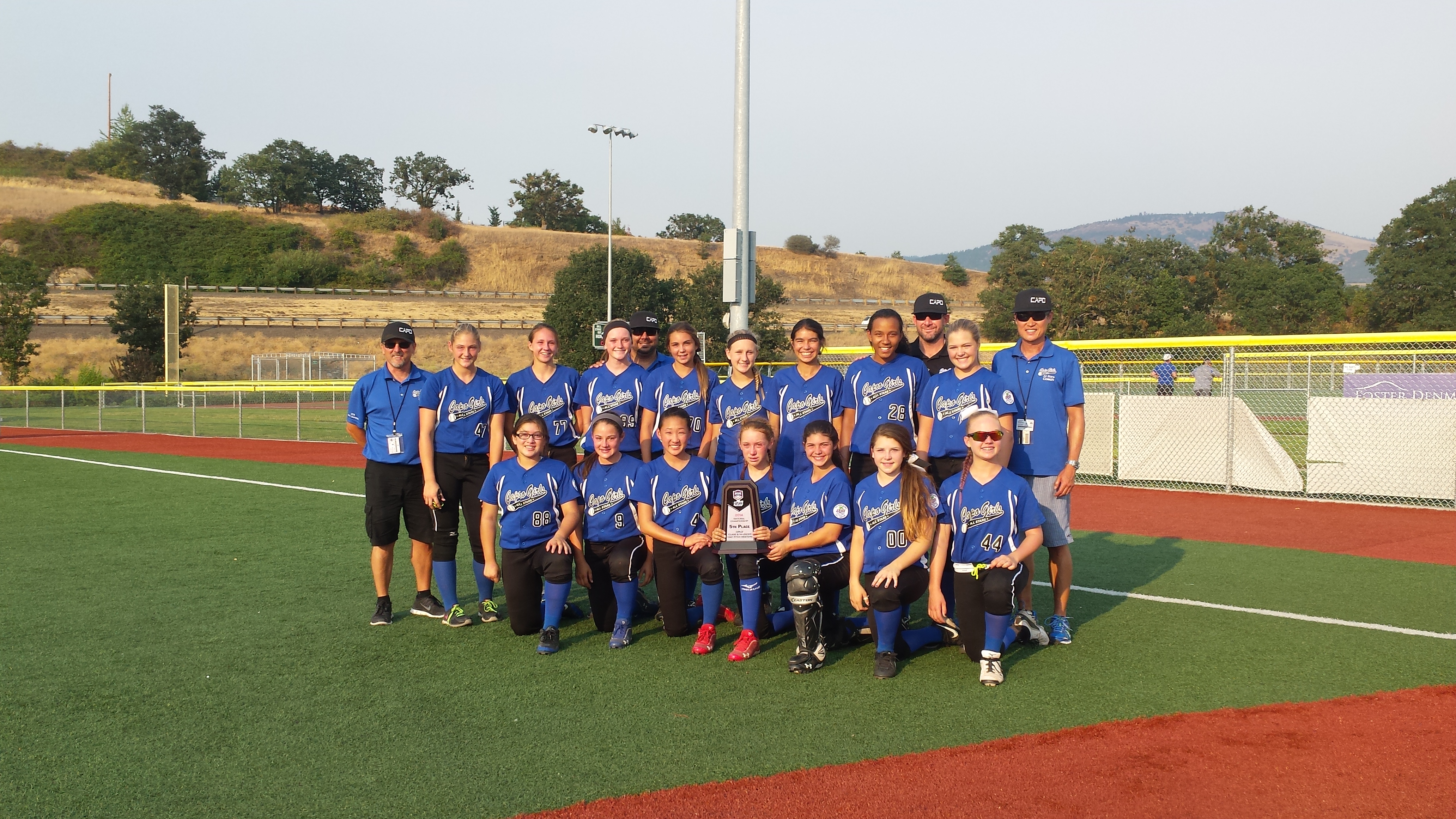 The Capo Girls Softball 14U All-Star team ended their most successful season to date with a fifth-place finish at the American Softball Association 14B Western National Tournament on Aug. 3.

The local club, which draws players from San Clemente, San Juan Capistrano and Dana Point, came into the tournament fresh off a win at the ASA C State Championship tournament. During their regular season, the team compiled an overall record of 59-4 and won seven consecutive tournaments.

The Capo Girls team won both of their pool play games and entered the knockout round as the No. 1 seed in their bracket.

The team started off their bracket play with a convincing 15-0 win over Oregon Thunder. In the third round they defeated regional rival Garden Grove 6-3 before falling to TABU Scramblers 6-4 in the next round. In the consolation bracket, the Capo Girls team lost to Newport Mesa 9-3, securing their fifth-place finish.

Kyra Massucco had a standout tournament at the plate, collecting seven hits over five games. Pitcher Nicole Arico picked up four wins, highlighted by her performance against Garden Grove when she allowed only four hits. Shortstop Grace Collier fielded her position well, recording 22 putouts with one error.