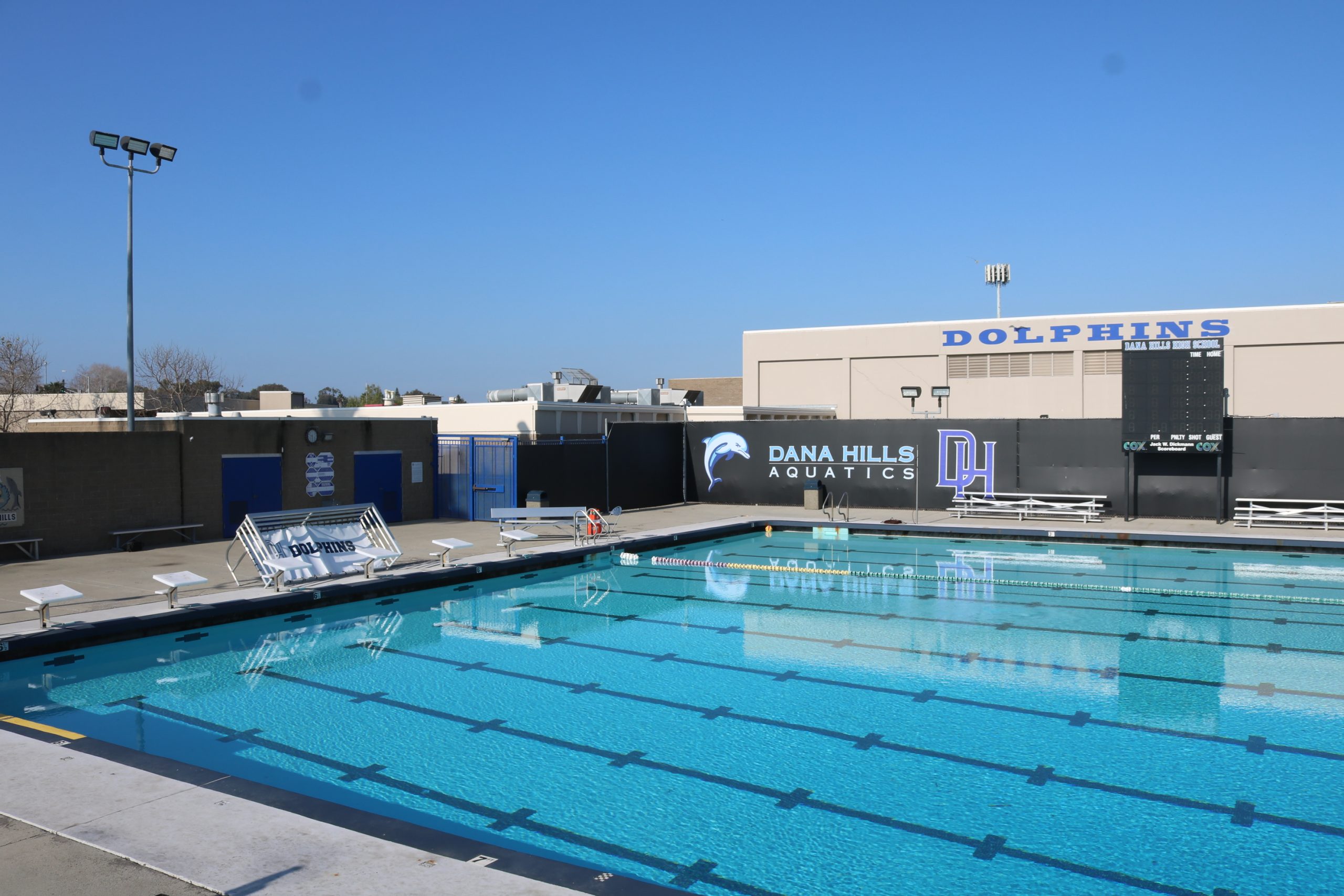 The Capistrano Unified School District is looking at whether to place a bond on a future ballot to fund needed upgrades to Dana Hills High School, as well as to determine if a majority of voters would even be in favor of such a measure.

The CUSD Board of Trustees approved a resolution to consider and research a potential bond measure for the school’s facilities during a meeting on Wednesday, Dec. 15. The resolution does not mean the bond will automatically be placed on a future ballot for now; it is merely so the district can move forward on studying the feasibility of a bond.

An agenda report said Dana Hills High is “almost 50 years old” and based on a state assessment requiring “seismic retrofitting”—which involves enhancing current structures to protect them more against earthquakes and other ground activity—likely “will need to be almost entirely replaced to meet existing seismic safety requirements that would be required to be implemented as part of a whole-campus modernization.”

The cost to modernize Dana Hills High is currently projected at $200 million, which includes replacing portable classrooms with permanent construction.

“Funding may need to be increased with construction cost inflation over time,” the report said.

Jones raised concerns about moving forward with other parts of the investigation without first gauging public opinion and seeing if a majority of voters would even be in favor of a bond. The district is also considering a potential bond for schools in Aliso Viejo, with similar research steps beforehand.

“Here’s my issue: we need to do this polling, the public opinion research, to see if these things will fly,” Jones said. “We can’t move forward until we know what the polling says. If the polling on one of these comes back and says only 40% of voters say they’ll vote for this, well, the fact that we’ve spent $145,000 or $149,000 each on a facility masters plan is not fiscally responsible. We have to poll first.”

McNicholas said a facilities master plan is required for seismic retrofitting, regardless of whether or not a bond measure goes forward.

“In order to get to a point where we can poll somebody, I think we need to do some of the other stuff, too—the community engagement,” McNicholas said. “I think we have to do all of this in order to do any of it.”

“In some cases, we do engagement first, so we can see what the numbers are and how much more engagement we need to do after that in order to make the numbers better,” Burris said.

Jones said that approach hasn’t been “terribly effective” before. Voters previously did not approve bond measures placed on ballots in March 2020 and November 2016 that would have funded school facility renovations.

Some community members spoke in favor of bond measures moving forward. Melina Pellini, president for the Dana Hills High School Parent Teacher Student Association, said a new facility will be a “beacon for thousands of students who deserve a safe environment to learn and grow.”

“A targeted bond specific to Dana Hills in Dana Point and part of Laguna Niguel can make this happen,” Pellini said. “Even though my time at Dana will end this year, I would like nothing better than to drive by a new high school at the heart of our community, and know that our children are benefiting directly from our tax dollars and we are taking full advantage in all the funding the state has to offer.”

If the process on the bond measure moves forward, the bond election could happen in November 2022 or at a later time.