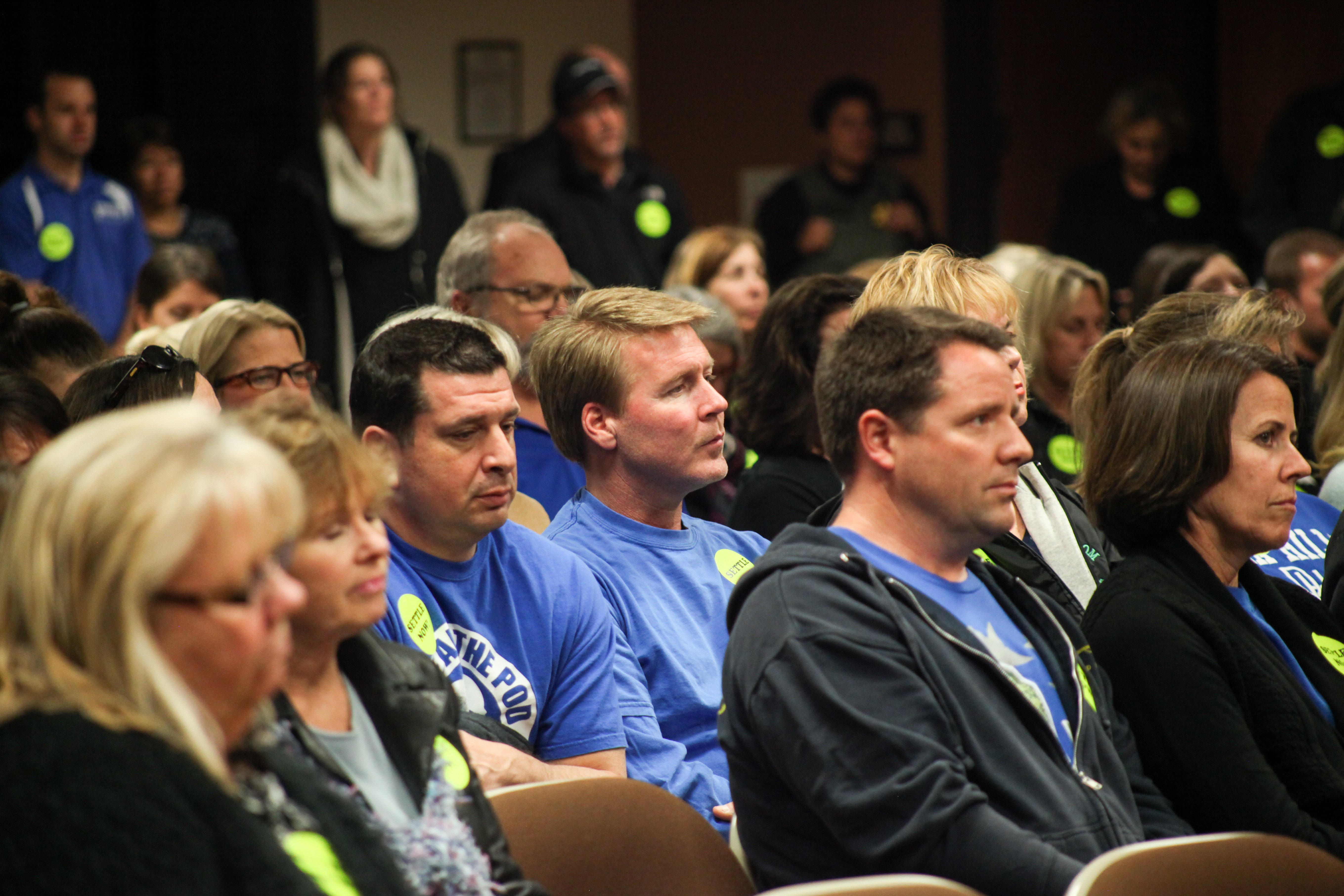 The Capistrano Unified School District announced in a press release this week that the district reached a tentative agreement with the Capistrano Unified Education Association on March 22 in an effort to provide students and employees “stability over the next two to three years as California faces economic uncertainty.” The announcement comes after almost seven months of negotiations over educators’ contracts.

The joint press release issued by Superintendent Kirsten Vital and CUEA President Sally White on March 23 states that the tentative agreement, which is for the 2015-2016 and 2016-2017 school years, “increases salary schedules by 4 percent effective July 1, 2015 through June 30, 2017.” The tentative agreement also includes a 4 percent one-time payment to be made during the 2015-2016 school year.

Officials said in the release that since 2013 the district has been reinvesting in classrooms, campuses and facilities, including “replenishing reserves to provide safeguards against future (economic) downturns,” hiring additional staff, implementing “a comprehensive work-order system to build efficiency in district operations” and “investing more than $90 million into facilities around the district for upgrades, refurbishments and expansion.”

Per the tentative agreement with CUEA, officials said “students and families will benefit from greater accountability through teacher evaluations tied to student performance and progress.” Teachers will also be required to utilize the district’s Learning Management System for all communications with students, parents and guardians regarding any educational issues, which officials said will facilitate more transparency and consistent communication.

The district will also be able to “add college and career counselors with differentiated hours to support students after the regular school day has ended—as late as 9 p.m.” Officials said this change will ensure every student “has an implementable plan for college, military and professional careers when they graduate.”

The final objective listed in the contract is to recruit and retain teachers in light of the eminent teacher shortage” throughout California.

CUEA’s voting on the tentative contract will take place at school sites on March 29 and 30. Ballots and sign-in sheets are due to CUEA on March 31, and an email regarding the ratification results will be sent on April 1.