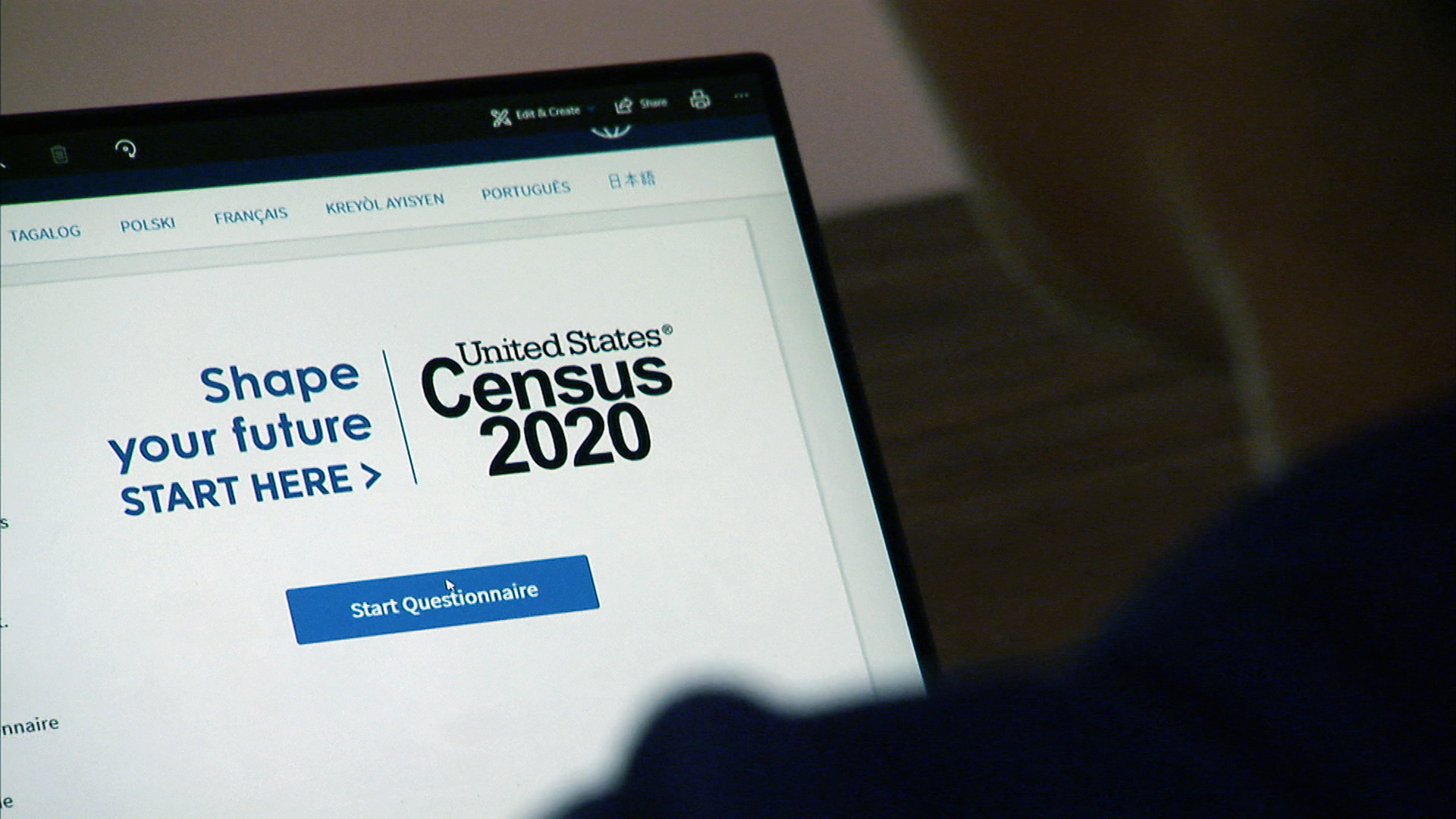 Though people are staying indoors due to the coronavirus crisis, they are still being counted through the 2020 U.S. Census.

The Census Bureau, though, has adjusted operations to protect the health of the public and census workers, while ensuring an accurate count. Nearly half of American households have reportedly already responded to the census count online after mailed self-response forms have been sent out.

Response rates by state, county and city can be viewed on the census website.  As of this post, the response rate was 61.4% in San Juan Capistrano, 58.2% in San Clemente and 52.1% in Dana Point. The response rate for the 49th Congressional District, so far, was 55.4%, and 57.7% for Orange County. The statewide response for California was 50.9%.

Online responses are preferred, though people can also contact a call center to be counted.

The Census Bureau will then begin a “lengthy, thorough and scientifically rigorous process” to produce redistricting information and other data. Census counts are used to determine funding allocations, and the schematics of political representation for areas on the state and federal level.

The Census Bureau statement said the agency is seeking statutory relief from Congress of 120 additional calendar days to deliver final apportionment counts in order to ensure the completeness and accuracy of the 2020 Census.

“Under this plan, the Census Bureau would extend the window for field data collection and self-response to October 31, 2020, which will allow for apportionment counts to be delivered to the President by April 30, 2021, and redistricting data to be delivered to the states no later than July 31, 2021,” the press release said.

Rep. Mike Levin, whose district includes South Orange County, highlighted the importance of the 2020 Census during a virtual town hall on Wednesday, April 15. Levin said he already responded to the census, calling it “super easy” and strongly encouraged viewers to do the same.

“It comes down to city council members that are elected locally, mayors, senators, congressmen, you name it,” Garcia said. “Water districts are made up of how many people are living in a community, school districts in a similar manner. We need to count everyone to make sure people have equitable representation at all levels of government.”

The census asks for a respondent’s name, race, ethnicity and date of birth. It will not ask about citizenship status, Social Security numbers, property permits or criminal convictions, among other information.

“All your information is protected by Title 13 of the United States Code. Basically, what this means is we will never, ever share your personable identifiable information with any department of the government, whether it be FBI or immigration services like ICE,” Garcia said. “Everything you provide is confidential.”

More information can be found at 2020census.gov.