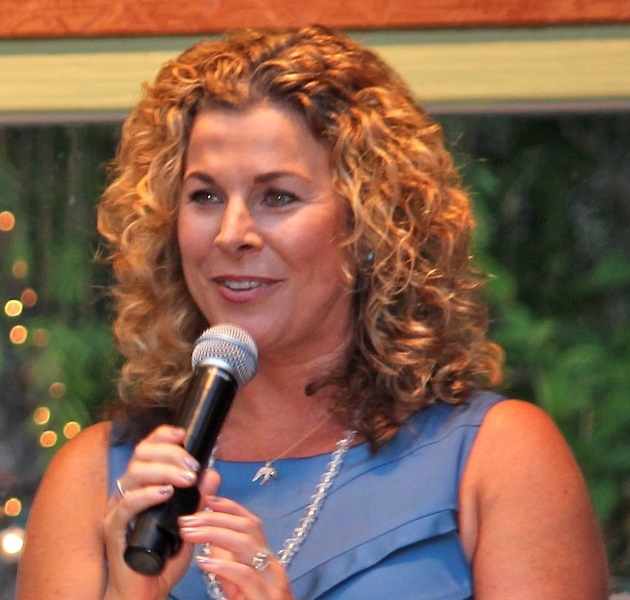 The chair of the Chamber of Commerce’s board of directors has emerged as a candidate in the race for three seats on the San Juan Capistrano City Council in the November election.

Stephanie Frisch, an insurance agent and owner of Insurance 101, said she intends to run for council. She becomes the fourth candidate to publicly declare and the second non-incumbent.

In April, longtime Cultural Heritage Commissioner and community volunteer Jan Siegel announced her candidacy, along with incumbents Larry Kramer and John Taylor. Councilman Derek Reeve has yet to decide if he will run for reelection.

Frisch, an 11-year resident of San Juan, has been on the chamber’s board for six years—including four on the executive board and two as chair—and will be terming out this year. She said the time was right to run for council and that her business experience and community involvement would help her make appropriate decisions for the city’s future.

“I’ve established relationships with the city and businesses, and I think I can help be business friendly and respect the culture of San Juan,” Frisch said. “I want to make sure as our town grows, we don’t lose our cultural heritage and community traditions.”

Frisch is a former board member of the Fiesta Association, which organizes the Swallows Day Parade, as well as a member of the Open Space Foundation, Historical Society and the Mission’s historical and preservation groups. As a chamber executive, she helped form the San Juan Capistrano Equestrian Council. She said her connection to different community organizations would be valuable and that she would like to foster more dialogue between the city, residents and businesses.

“I’ve done the mayor’s walk with several of the last mayors,” Frisch said. “That’s something that needs to be done with all the City Council members.”

Candidates can begin pulling election papers to run for City Council on July 14 and must submit them by August 8, according to City Clerk Maria Morris. If an incumbent does not submit papers, the filing period extends to August 13.