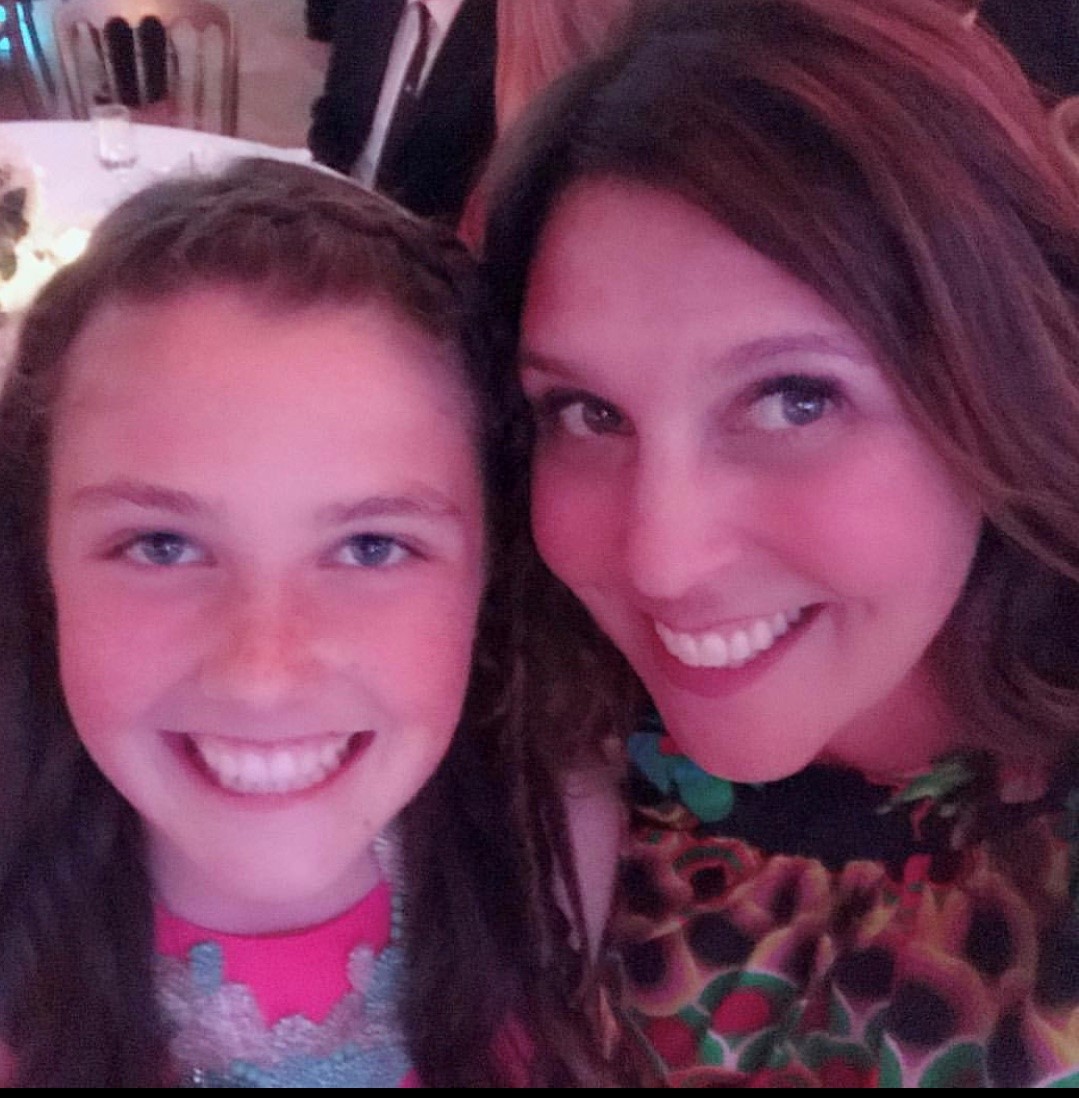 The family of Payton and Sarah Chester has filed a lawsuit against Island Express Helicopters stemming from a fatal crash earlier this year that took the lives of St. Margaret’s Episcopal School eighth-grader Payton and her mother, Sarah, along with Kobe Bryant and six others.

The lawsuit, filed by surviving members of the Chester Family, alleges negligence by the helicopter company. Payton and Sarah Chester died in the crash in Calabasas on Sunday, Jan. 26.

The Chesters are survived by husband and father Chris and sons and twin brothers Hayden and Riley, who both attend St. Margaret’s.

A representative for Island Express Helicopters did not respond to a request for comment. In a people.com story on a separate lawsuit filed by Kobe’s wife, Vanessa Bryant, the company reportedly said passengers knew about the dangers and risks involved.

Wylie Aitken, attorney for the Chester family, said the family does not wish to comment beyond the contents of the complaint.

“This action is simply about accountability and getting answers with our hope that what we will learn will in some way help to avoid such tragedies in the future,” Aitken said.

The Chesters and the rest of the victims were flying through the foggy weather to Bryant’s youth basketball academy in Newbury Park, the Mamba Sports Academy, for a travel basketball game.