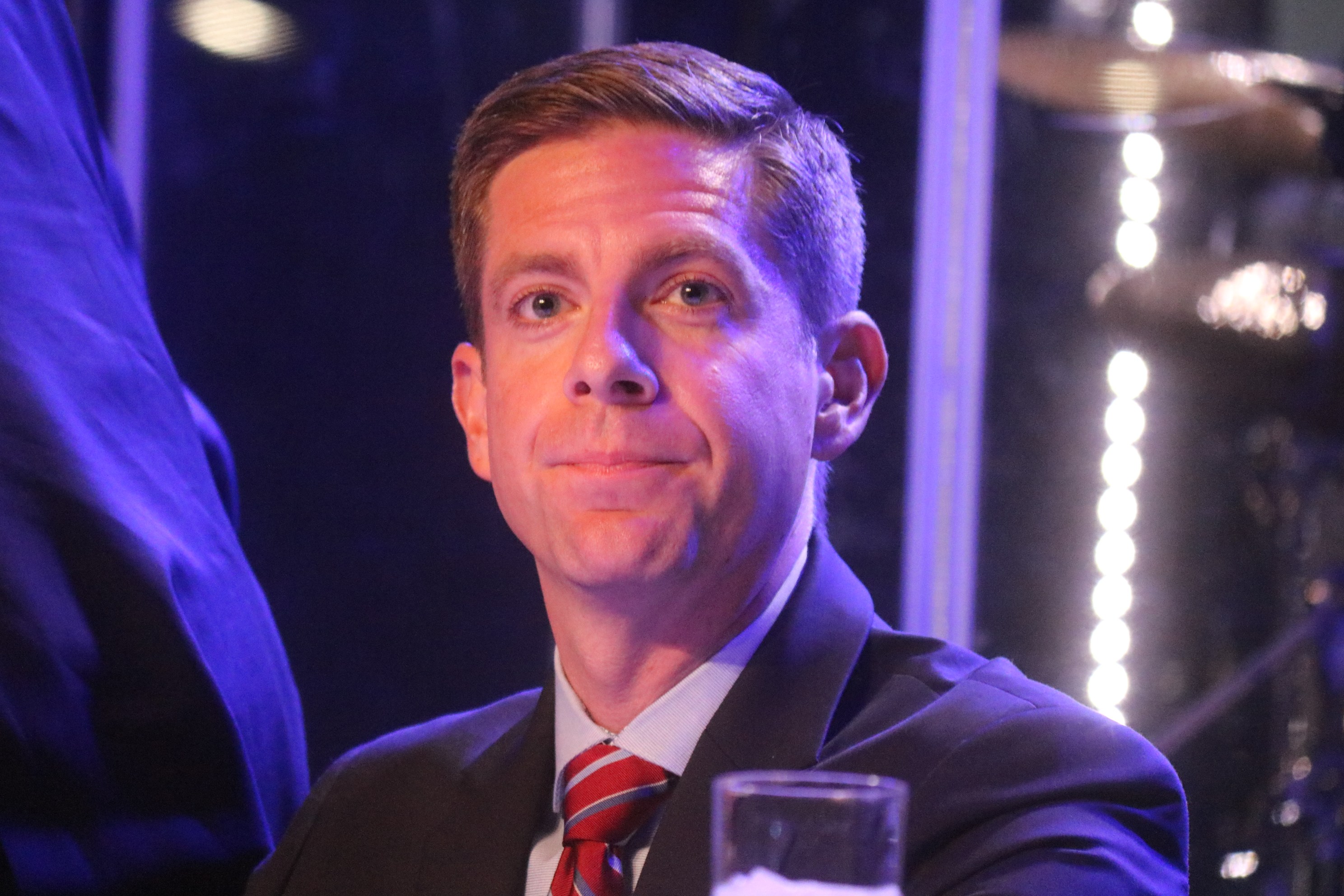 On April 31, close to 300 people gathered inside the Capo Beach Church for the Citizens 2018 49thCongressional District Tri-City Candidate Forum hosted by nonprofit groups Coalition to Save San Clemente, Capo Cares, and Advocates for Responsible Treatment.

The candidates were selected based on a recent polling data taken on the April 11 SurveyUSA Election Poll #23919. The forum was intended to be balanced, and if a candidate was unable to attend the next candidate was approached.

Toni Nelson, representing Capo Cares, introduced the event to the crowd as a forum where candidates would be able to focus on local issues as compared to former larger forums and debates concerned with federal scale issues more easily victim to party politics.

Candidates each had one minute to answer questions submitted from the community. Questions included local issues such as sober living homes, gun violence in schools, Homelessness and the San Onofre Nuclear Generating Station.

From his opening statement, and often afterwards, Mike Levin seemed to invoke passion from the crowd as he took clear stances against any form of Toll-Road extension, the immediate removal of nuclear waste from SONGS and all-out assault weapons ban.

“Sure, you can criminalize it more and more, but let’s look at what that has done for the drug culture in America,” Applegate said. “We need to take a look at the underlying fundamental issues like opioid addiction and bio-tech solutions to addiction.

Maryott, repeatedly speaking on Republican momentum on the Federal level including numerous accolades for President Trump’s tax reform bill, spoke on the need for reform in Sacramento.

“We brought this on ourselves,” Maryott reasoned, using the specific example of Proposition 47, passed by California voters in 2014, which classified some non-violent crimes to misdemeanors.

All of the candidates will compete in a top-two primary on June 5 and the top two vote-getters, regardless of party affiliation, will advance to the November general election on November 6. Stay tuned to www.thecapistranodispatch.com for updates.