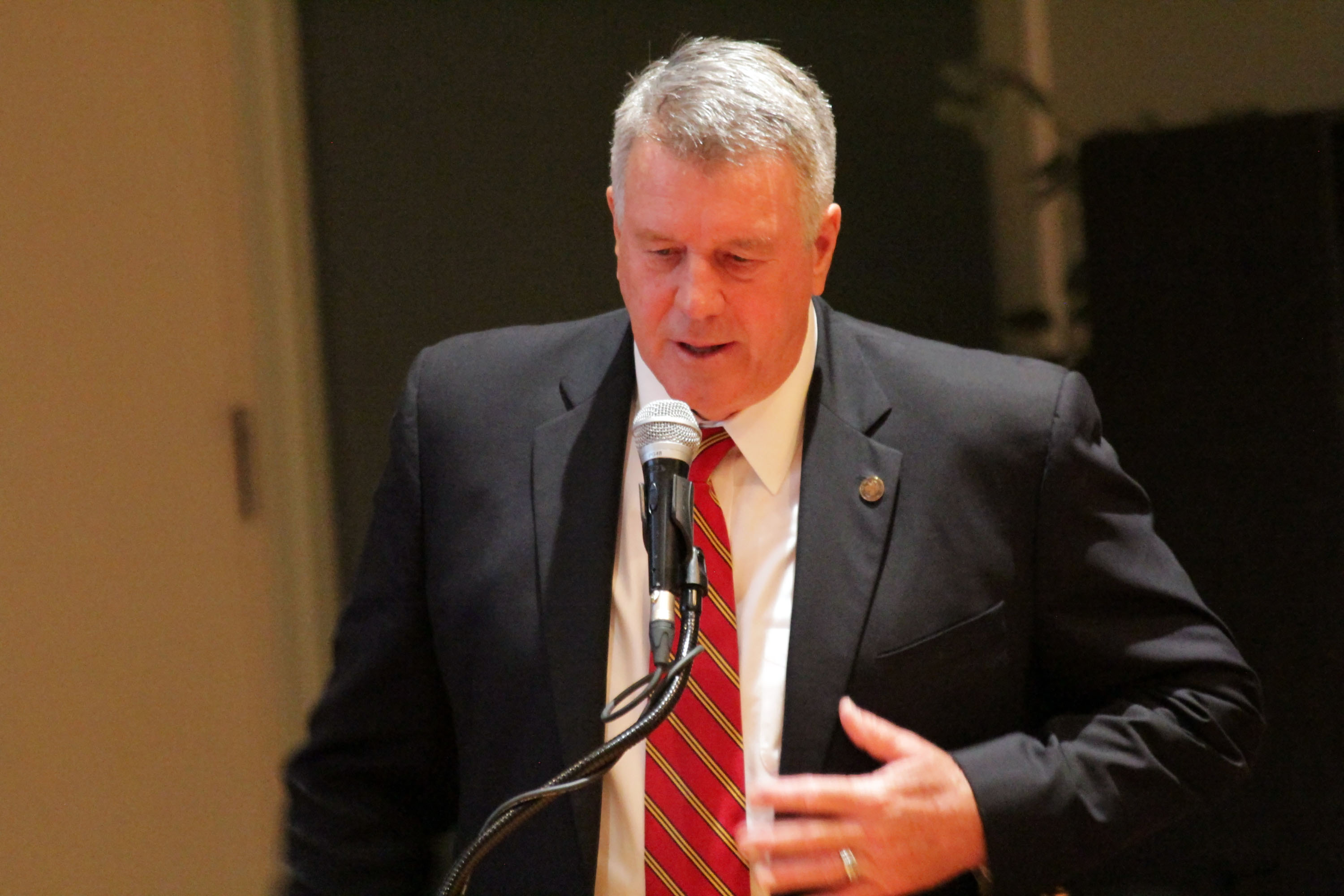 Councilmember John Taylor was appointed by the city council on Tuesday, Sept. 3, to represent San Juan Capistrano at an upcoming annual gathering of city officials from throughout the state next month.

As the city’s delegate, Taylor will attend the League of California Cities 2019 Annual Conference in Long Beach, where he and other members will meet to vote on resolutions meant to establish the league’s policies.

According to its website, “The League of California Cities is an association of California city officials who work together to enhance their knowledge and skills, exchange information, and combine resources so that they may influence policy decisions that affect cities.”

During the Tuesday meeting, the council voted unanimously in favor of appointing Taylor as the city’s delegate, in large part because he was the only councilmember who planned on attending the annual conference.

“I was planning on going,” Taylor said at the outset of the council’s discussion on the topic.

Councilmember Derek Reeve was selected as the alternate who will attend if Taylor is unable to attend.

The appointment gave Taylor “full discretion and confidence of the council” on how to vote when it comes to the resolutions. Those resolutions had not yet been provided to the city to disseminate to the public at the council’s meeting.

The conference will take place at the Long Beach Convention Center from Friday, Oct. 16, through Sunday, Oct. 18.